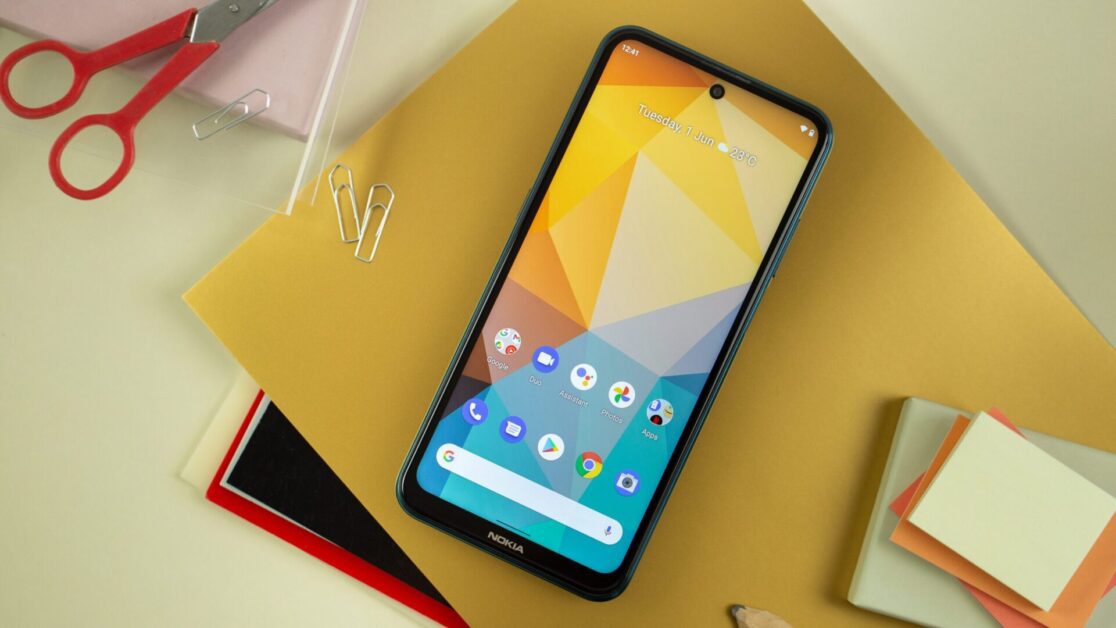 HMD Global apparently wants to make money by providing Android updates for certain Nokia branded smartphones. Dealer listings indicate that they want to sell customers an extension of the updated supply for another year.

As NokiaPowerUser found, database entries have emerged from some Scandinavian retailers suggesting that HMD Global would like to charge for the provision of Android updates beyond the three years that are generally promised. With this paid option, owners of certain Nokia smartphones could be provided with updates for an additional fourth year.

In concrete terms, this would mean that HMD would charge money for the extension of the update supply, similar to the fee-based support extensions offered by Microsoft for Windows and other products. However, Microsoft’s offer is limited to corporate customers. Since the listings do not reveal any details about HMD’s plans, the update extension for money could also be an offer for corporate customers.

One year longer updates should cost 25 euros – before taxes

It is also unclear what the scope of the extended update supply is, i.e. whether only security and general Android updates should be delivered, or whether HMD Global might even offer a further upgrade to a newer version of the operating system as part of the fee-based update extension want.

As far as costs are concerned, the Scandinavian online stores are talking about a price of almost 25 euros for a year longer update supply for the Nokia X10 and Nokia X20 smartphone models sold by HMD. However, this price does not include the VAT of 24 and 25 percent, which is mostly due in the Nordic countries.

It is also interesting that HMD Global, for example, already sells the Nokia XR20 ex-works with the promise of delivering updates for the device over a total of four years. With the Nokia X10 and X20 models, updates are only “guaranteed” for three years. For some users, however, the offer could still be of interest because it could safely extend the service life of their device.

What do you think about Nokia Android smartphones HMD glocal updates? Let us know in the comments.

Advertisement. Scroll to continue reading.
In this article:Android, Update 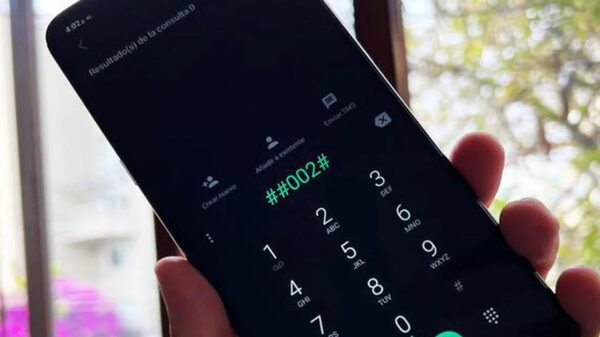