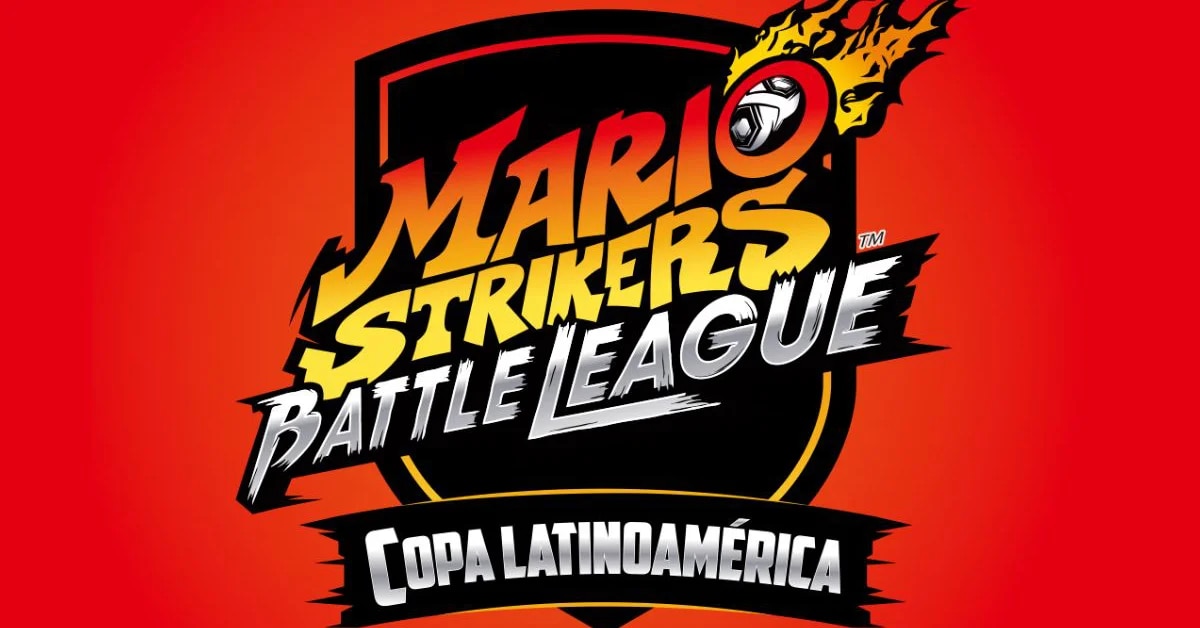 In the midst of the euphoria of World Cup in Qatar, Nintendo will hold a virtual tournament Mario Strikers: Battle League in Latin America for over 14 years looking for the best on the continent in this video game.

Argentina, Brazil, Chile, Colombia, Mexico and Peru They will be the participating countries, so a local tournament will be organized and then a regional one with the champions of each nation before the end of 2022.

“We invite you to live football as only you know how to do Mario and all his friends in the Mushroom Kingdom. Be part of this tournament, show your skills in Mario Strikers Battle League and claim the glory of this Latin American cup. You will be able to win Nintendo Points, personalized Jackets and many more surprises”, commented Nintendo. 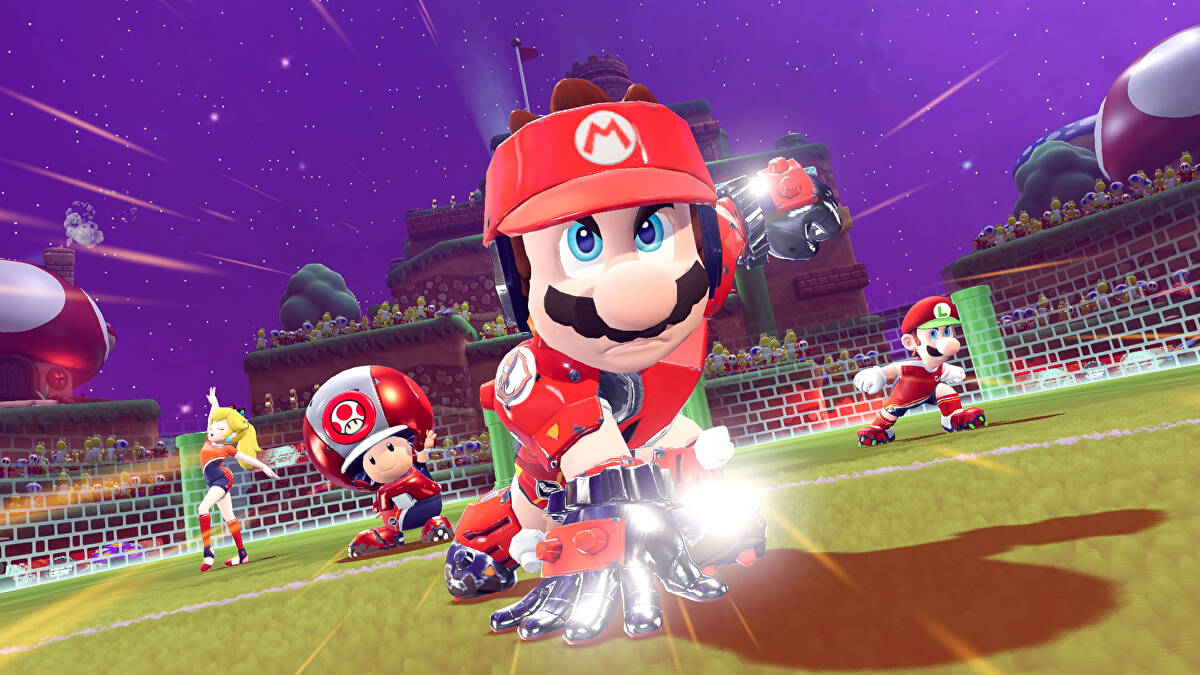 This will be the Mario Strikers tournament

The Mario Strikers Battle League Latin America Cup It will begin on November 8 and end on the 14th, with a qualifying phase played first among all those who apply in each country.

Then a second round will be played to define the local champions, which will be played between December 16 and 21. So that finally it will be the regional confrontation on the 22nd of this last month of the year and there the great winner will be known.

To participate you must be over 14 years old, have the video game that was launched this year and a subscription to Nintendo Switch Online, since the matches will be online from each one’s home. In addition, you must register before December 4 at this link: https://play.toornament.com/es/tournaments/6203139063219978240/. 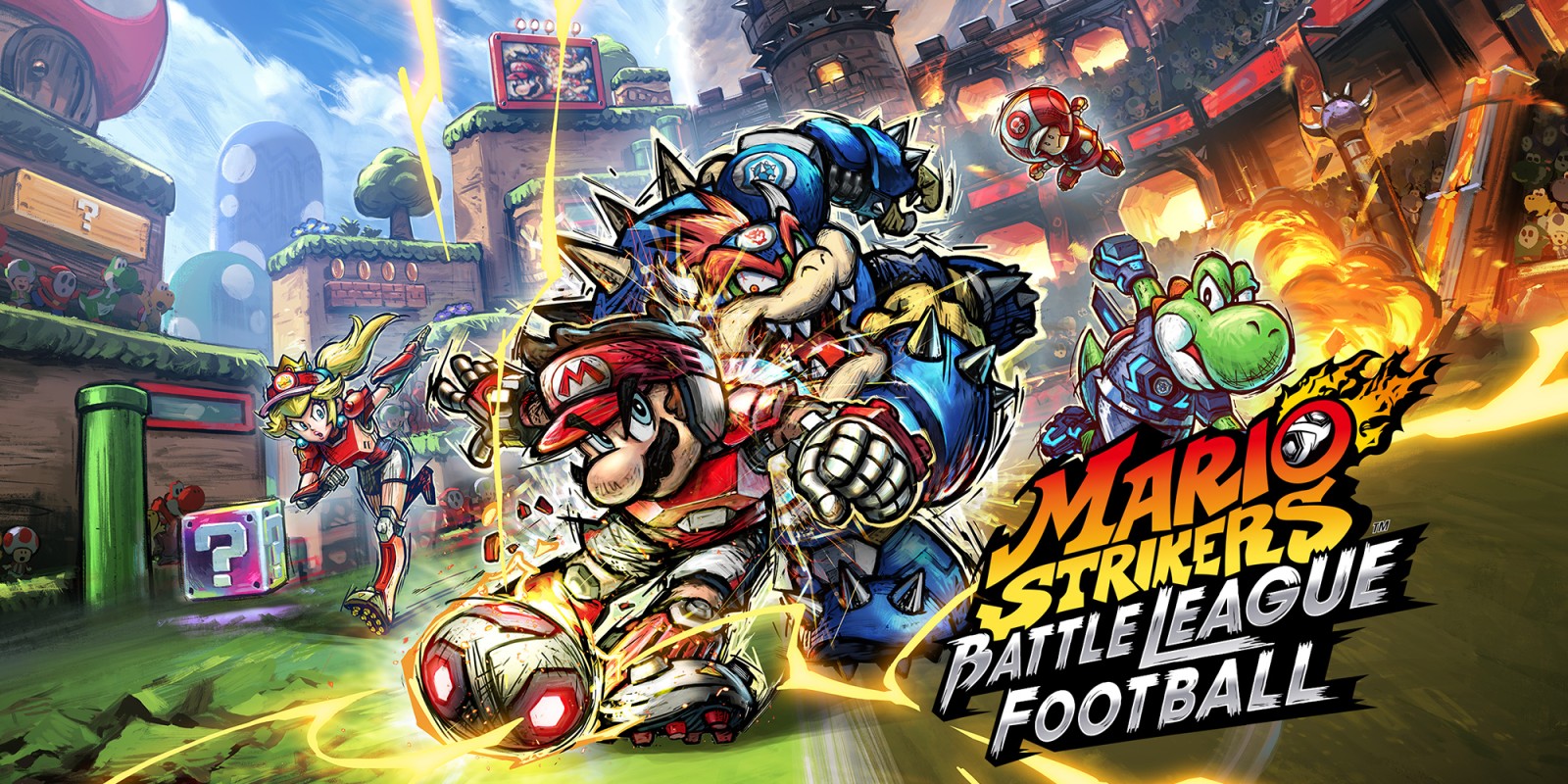 The format of the matches will be 1 vs. 1 to the best of three matches, lasting four minutes per game, activating items and also Hyperstrikes. In case of disconnection, the confrontation will be given as a match.

The way in which each phase will be played will be as follows:

– Phase 2 (round robin) the 32 players who qualified will be seeded into 8 groups of 4 players each, here a round robin will be played, where each player will face their groupmates once. Each win equals 3 points, a draw 1 point, and a loss 0 points.

Once the matches are over, the points will be counted and thus we will know the positions of the players in each of the groups. Only the best 2 players from each group will advance to the third phase.

– Phase 3 (playoffs) The 16 players who advanced to this phase will be seeded in a single elimination bracket where they will face each other to discover the top winner per country.

Nintendo will broadcast the matches from the phase in which the top eight are, so the final can be seen by all fans.

The prizes for which the players in each country will participate will be: