Looking for a special version of Nintendo Wii? We know it’s not affordable for everyone, but it’s always good to know what’s available on the market as the 24 carat gold hybrid console.

Video game developer THQ gold-plated a nintendo wii to give it to Queen Elizabeth II in 2009 as part of an advertising campaign. The console never reached the hands of British royalty, so it was auctioned until it reached the hands of Don, a collector behind the web consolevariations.com. 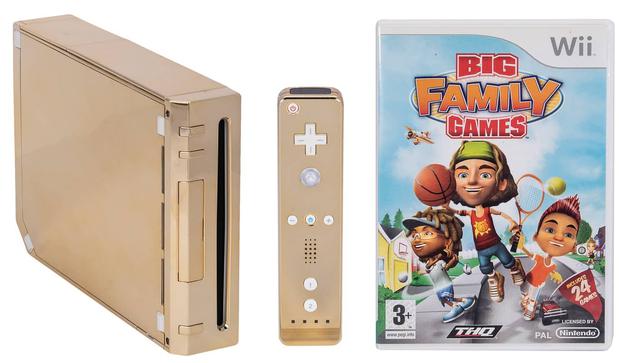 Now Don wants to sell the gold version of the nintendo wii through Goldin auction house. Through a statement, Goldin summarizes the history of the golden console.

“Due to the strict and understanding policy of the Palace Correspondence Team when it comes to gifts, for security reasons the console never made it to the Palace, let alone the hands of the Queen. She was subsequently sent back to the THQ offices, unbeknownst to the rest of the world. When THQ went bankrupt in 2012, ‘The Royal Wii’ dropped off the radar and no one really knew what had become of it. However, five years later, it was brought back to light after being acquired by a collector specializing in developer hardware, who had obtained it from a contact he had at THQ. He eventually sold the console, and it has remained quietly in the hands of our sender ever since.”reads the text. 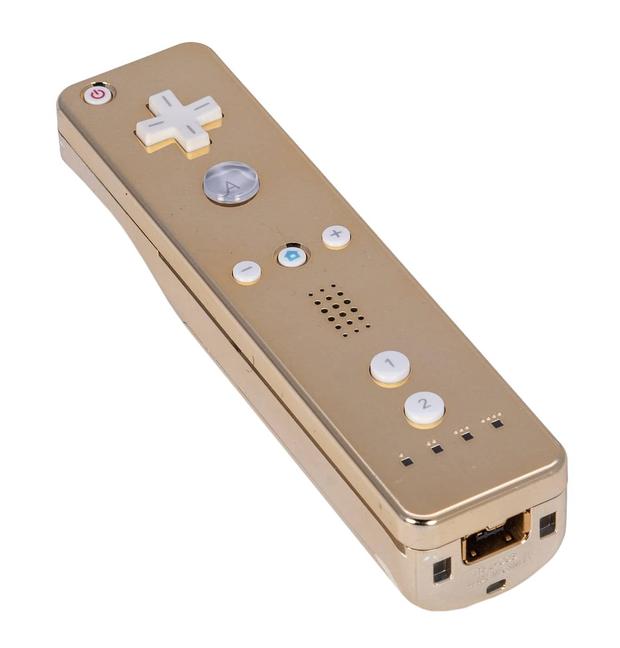 “Here we present the ultimate Wii collectible, specially commissioned for Her Majesty The Queen as a marketing gimmick (if somewhat silly and ultimately unsuccessful), ‘The Golden Wii.’ The console and controller are plated in 24-carat gold. Both have some wear and the knob shows some scattered bits in its gold plating. The bundle includes the console, a controller, a copy of BIG Family Games, and all necessary cables. The Wii will come with a letter of provenance from our sender attesting to its history and authenticity. Don’t miss your chance to own this truly one-of-a-kind Nintendo collectible! (Crown jewels not included)”. 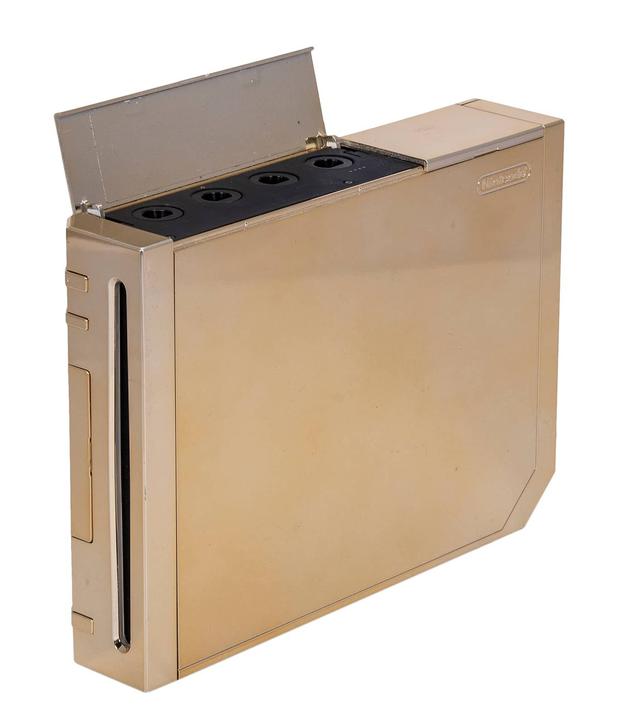 The auction has just opened and will close on May 22.

NINTENDO | Changes for Wii U and 3DS

Time to say goodbye. Through an official statement, Nintendo announced the discontinuation in the eShop of Wii U Y Nintendo 3DS. The shutdown of both systems is scheduled for March 2023. However, the partial cessation of assistance will begin in a few months.

As of May 23, 2022, the system will not allow the use of a credit card to add funds to an account in Nintendo shop on Wii U or family of systems Nintendo 3DS. As of August 29, it will no longer be possible to use a Nintendo eShop Card to add funds to an account on nintendo store on Wii U or the Nintendo 3DS family of systems. However, it will still be possible to redeem download codes until the end of March 2023.

WhatsApp: the easiest way to notify all contacts that the number has been changed