Denuvo is probably the software anti-piracy that has caused the most headaches for players in recent years. Especially for those who usually play from a computer.

This add-on has repeatedly drawn attention for negatively affecting the performance of many popular games such as Deathloop, Resident Evil 8: Village, and Tomb Raider, and is now preparing to make the leap to the Switch.

irdetothe company behind Denuvo, has announced a new technology specifically aimed at gaming console of Nintendo. According to the developers, this anti-piracy solution (called Nintendo Switch Emulator Protection) will prevent the emulation of titles from the computer. And it promises to do so without compromising its performance. Will it really be so?

There are few to no details on how the system will be implemented, or which games will implement it in the first place. “By preventing piracy on the Switch and blocking unauthorized emulations on PC, studios can increase their revenue during the game’s launch window, which is the most important period regarding monetization,” they said.

The creators of Denuvo also claim that anti-piracy software “It integrates seamlessly without affecting the gaming experience.” This is certainly a rather ambitious statement, especially since the achievement is not that encouraging in this regard. The Switch gets ready to receive Denuvo anti-piracy software

It’s not yet known if Denuvo’s new tech for the Switch is part of a quick order from Nintendo or if the Japanese company is oblivious to development. Obviously, handheld game developers will be able to choose whether or not to include it, but it has proven to be a less popular option with the general public.

It should not be forgotten that in recent years this technology has often been in the spotlight for the least desirable reasons. Performance issues caused by PC gaming implementations have prompted some studios to take drastic measures.

In 2020, Capcom removed him from Devil May Cry 5; while in 2021 Amp Amplitude Studios did the same in Humanity. 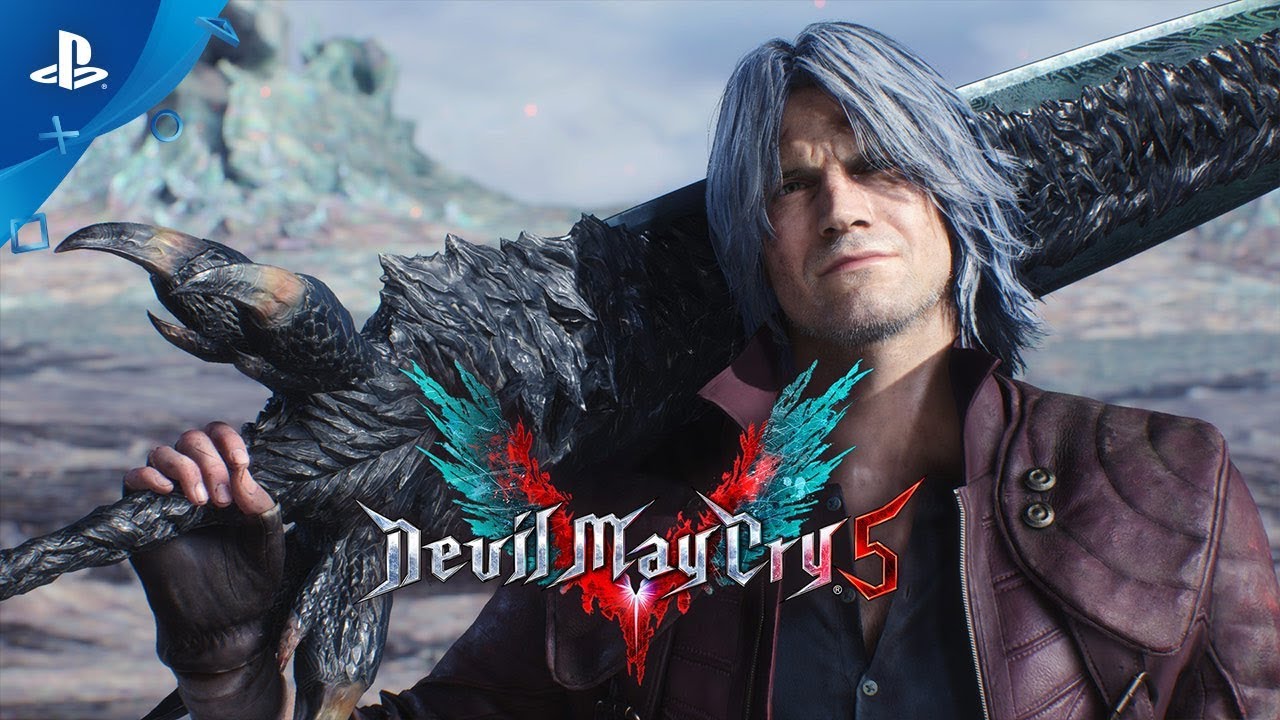 In the case of the Nintendo Switch, it remains to be seen how much of an impact Denuvo will have, regardless of the potential drop in performance. For example, last November, several PC games were suspended for a weekend because of this plugin.

As reported at the time, the issue was caused by an expired domain that was preventing video games from connecting to Denuvo’s servers.

“At Denuvo we understand that piracy negatively affects the video game industry and we are working to ensure that parties have the latest protection technologies available. Our team is excited to provide a solution that helps developers and publishers combat the issue of piracy on the Nintendo Switch,” said Reinhard Blaukovitsch, Director of Denuvo.

How to see a friend’s code faster

1. Select your user icon in the menu ‘Start’ to open your user page. 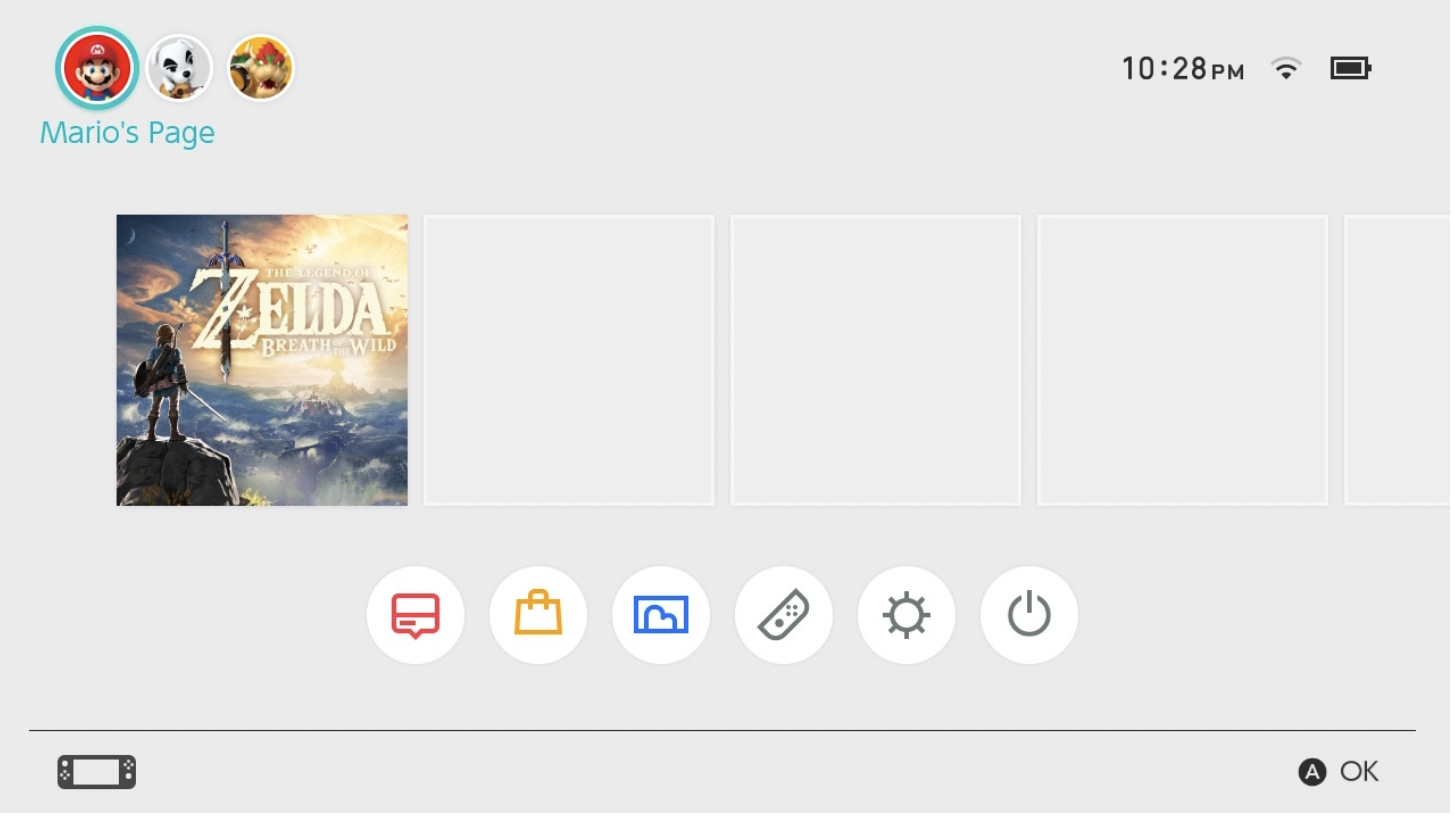 2. Select ‘Profile’ and then check the right side of the screen to find the friend code. 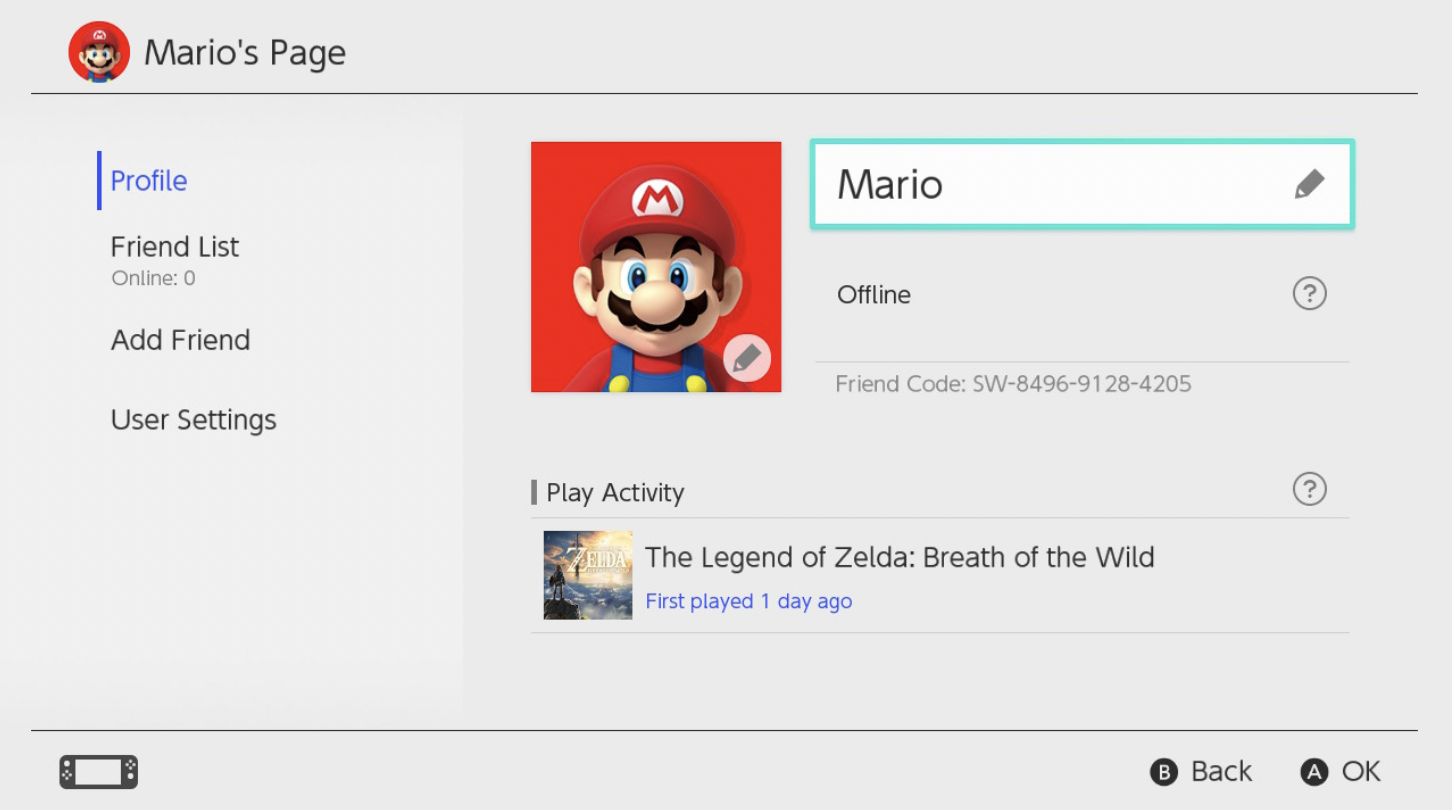 How to change a friend’s code

1. Select your user icon on the menu ‘Start’ to open your user page. 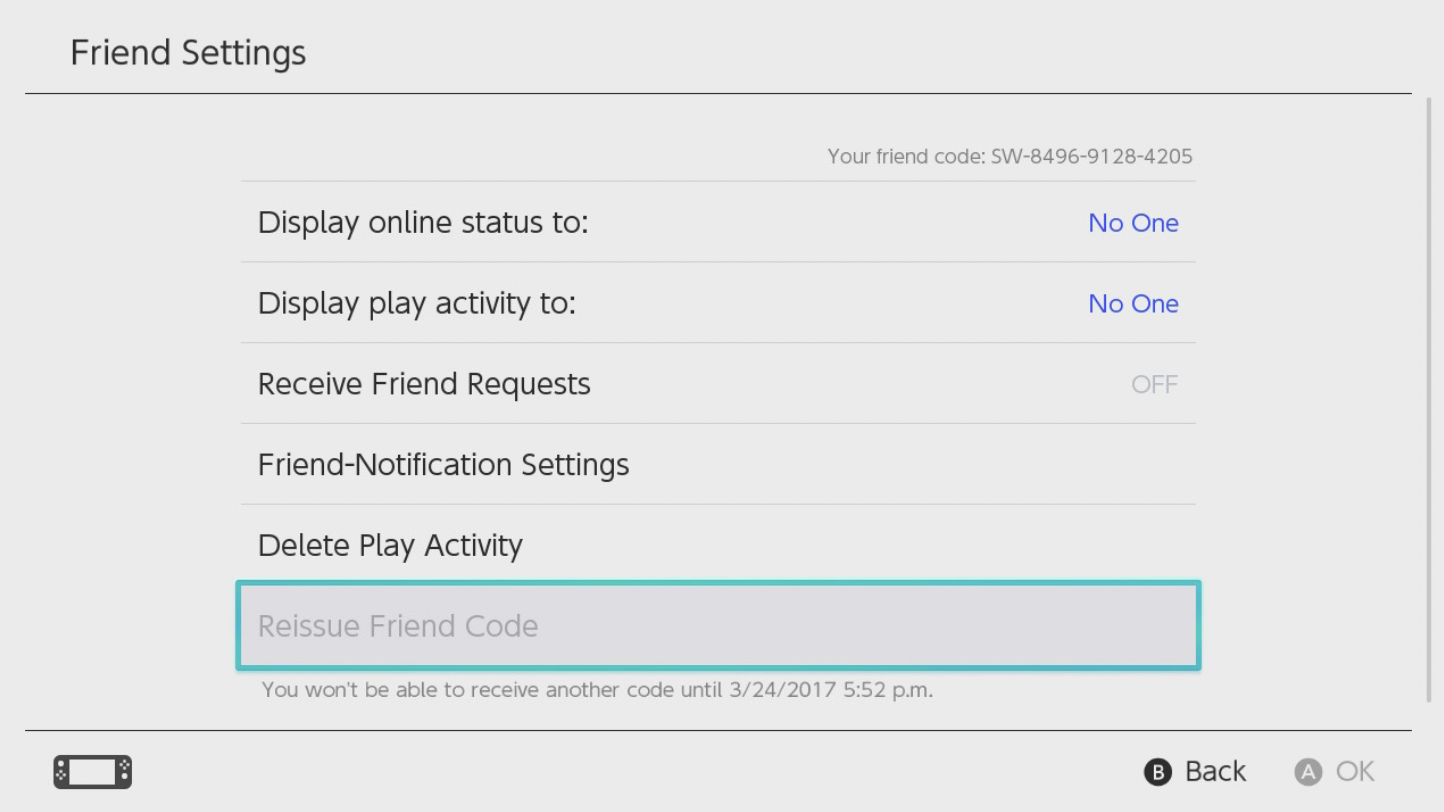