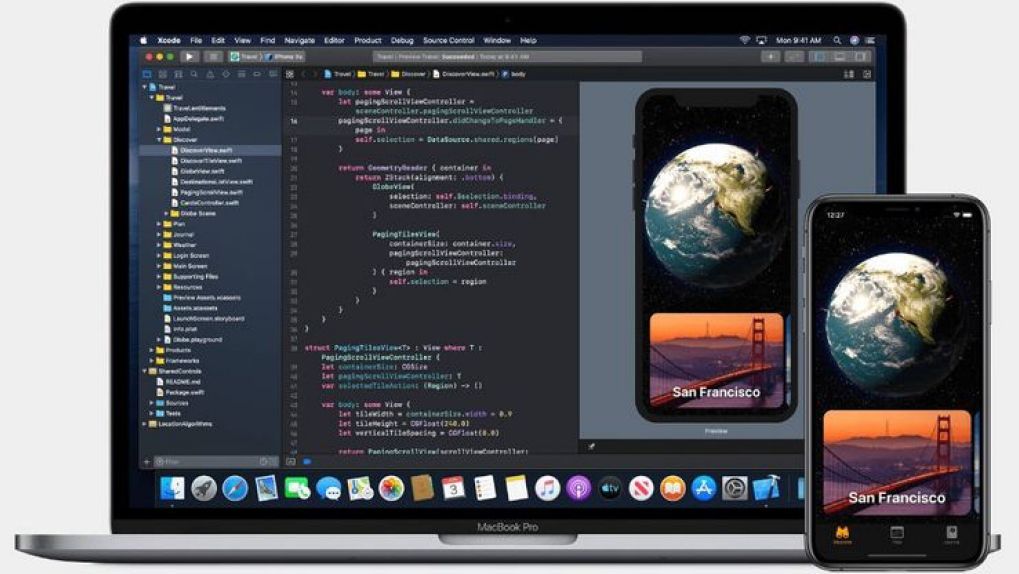 The focus in version 14.2 is on support for the latest versions of Apple’s operating system, but of course we are also offered the usual bug and security fixes as well.

The system requirement for the new version is Mac OS 12.5 or later. The file size is 7.8 gigabytes, so make sure you have enough space on your computer before updating.

Downloading takes place as usual from the Mac App Store.