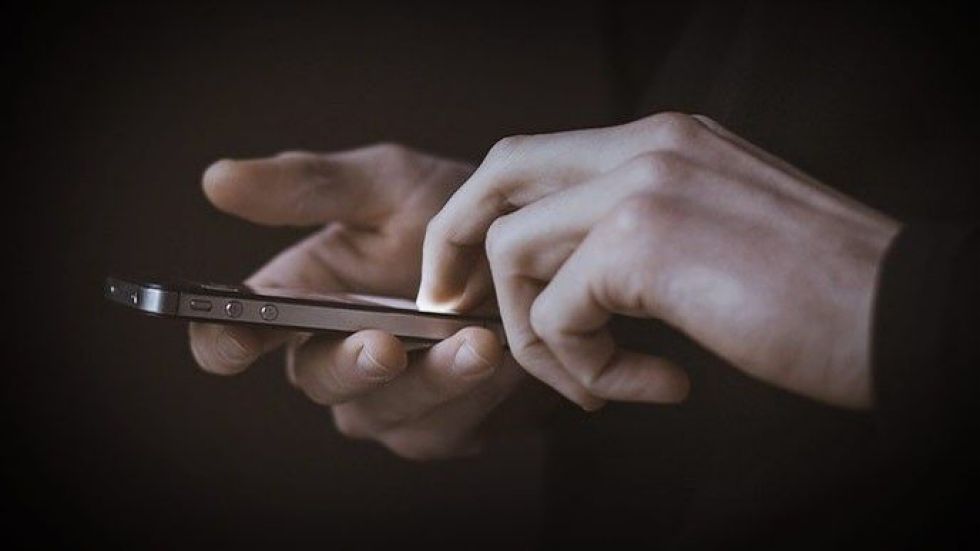 Via a blog post, Google has launched a new campaign aimed at getting Apple to implement RCS, a standard for text messages that is supposed to make it easier to communicate with each other regardless of the devices we have.

According to Google, there are much bigger problems than different colors on the chat bubbles, including broken group chats, missing read receipts and blurry images and video clips.

Furthermore, Google points out that it can be difficult to send messages over Wi-Fi from an iPhone to an Android device. In addition, messages sent as SMS or MMS lack encryption, which is a potential security risk.

The problems are the result of Apple using Imessage, a solution that only works on the company’s own devices. When messages are to be sent to other devices, these are converted to sms/mms, which are drawn with a lot of restrictions.

Considering that Imessage is a selling point for iPhone, iPad and Mac, it will be a while before Apple switches to RCS.