Last Tuesday (25), the South Korean Ministry of Culture and Tourism formally asked for compensation from Netflix for the production of original content in the country, which involves various tax subsidies for the streaming platform. According to the ministry, the US company would be unduly profiting in its territory.

Apparently, one of Netflix’s representatives in South Korea would have been heard by members of the culture committee, promising “sufficient compensation” for the country. The main argument used by the agency relates to the regulation of streaming, which is already a reality in countries like Spain, France and Switzerland.

During the conversation, famous series like round 6 and An Extraordinary Lawyer were mentioned as extremely profitable, but only for the platform, whose rights did not significantly return to their creators — the main responsible for the development of the works.

A Lawyer Extraordinary is one of the most watched South Korean series on Netflix. (Netflix/Play)Source: Netflix

In this way, the requirement is that Netflix follow the “global standard” of paying royalties to producers, screenwriters and other professionals involved in the copyright and patrimonial rights of the works, as in countries with regulated streaming and also in the United States and Europe. , places where the company has administrative headquarters and, therefore, is obliged to follow its current laws.

Streaming still has no regulation in Brazil

Although Netflix produces productions in the national territory, none of them gives direct financial return to local professionals. Here, there is Condecine, a tax paid by all producers and distributors when their projects are publicly broadcast, whether in movie theaters or on television.

Most likely, if streaming is regulated, as in the countries already mentioned throughout the text, some issues will become mandatory for platforms, including the payment of said tax. 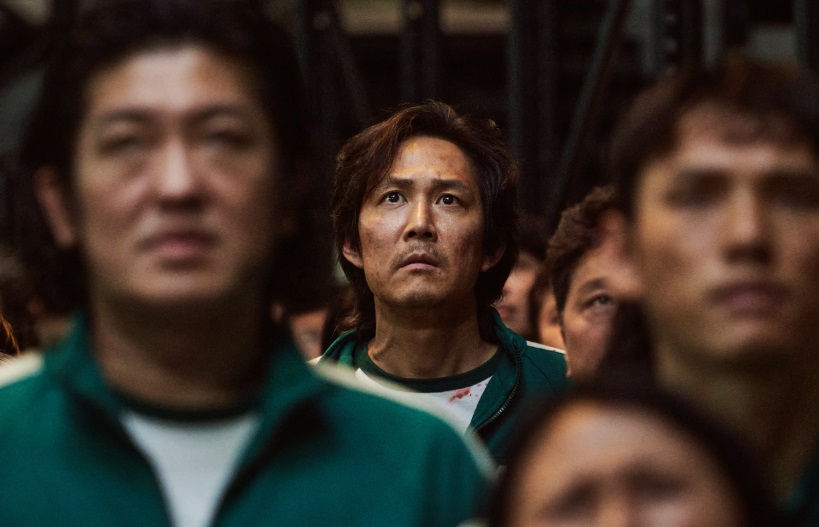 In France, for example, regulation requires that, in order to operate in the country, platforms need to allocate 20% of their investments in national content, in addition to 25% of space for French works in their respective catalogues. Meanwhile, in South Korea, there are tax subsidies that encourage local production, such as tax breaks, something Netflix has taken advantage of.

With this, even being obliged to pay its compensations, the streaming giant should not fail to explore the potential of the South Korean territory. Let’s wait for more news!

This is the best profile for Tinder