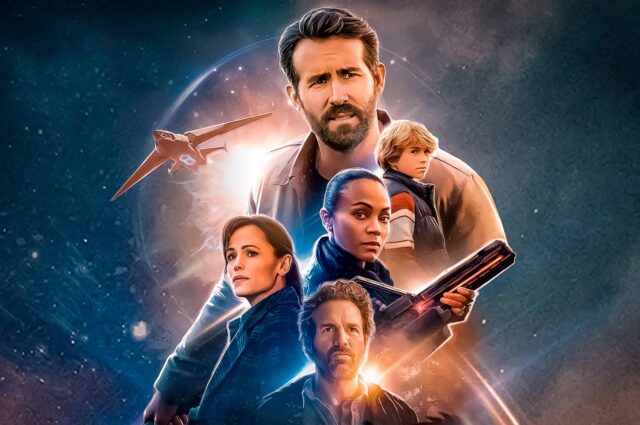 Netflix released this week, the most watched movies in 2022 on the platform. The biggest hits of the year include big productions and, mainly, already renowned movie stars.

The list that also includes non-English language films has Troll (Norway), Nothing New on the Front (Germany) and black crab (Sweden).

Most watched movies on Netflix in 2022

According to Netflix, the popularity of movies is measured by the number of hours watched in the 28 days after the streaming release.

Therefore, it is worth noting that Glass Onion: A Knives Out Mystery should make the list soon, as subscribers watched more than 82 million hours of the film in less than a week of its release.