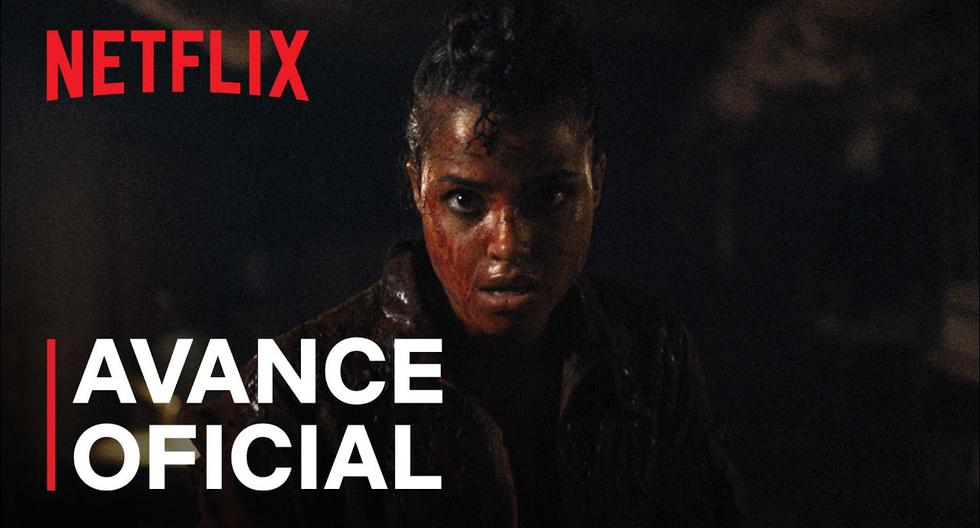 On Thursday 12 May, Netflix released the first trailer for “Resident Evil: The Series”, a production that brings back the zombies, as it is a remake of the first games.

The first announcement of the series caused a lot of controversy because the actors chosen to play the characters were not similar to those of the video game. Despite this, the impressions of this advance have been quite positive.

It is not a faithful adaptation of the video games, but it takes elements like Raccoon City and some characters to write a new story. Jade and Billie Wesker are the first two characters to appear on camera as those suffering from the transformation of the world by the virus.

They are the daughters of Albert Wesker and the plot will jump between 2022 and 2036 to reveal what happened in the city after the failed experiment. Only one scene has been added where you can see the zombies, an element that the new Resident Evil titles have already removed.

The series will premiere on July 14 of this year on the Netflix series and movie streaming platform. Ella Balinska, Tamara Smart, Siena Agudong, Adeline Rudolph, Paola Nuñez, Ahad Raza Mir, Connor Gossatti and Turlough Convery are some of the actors that make up the cast.