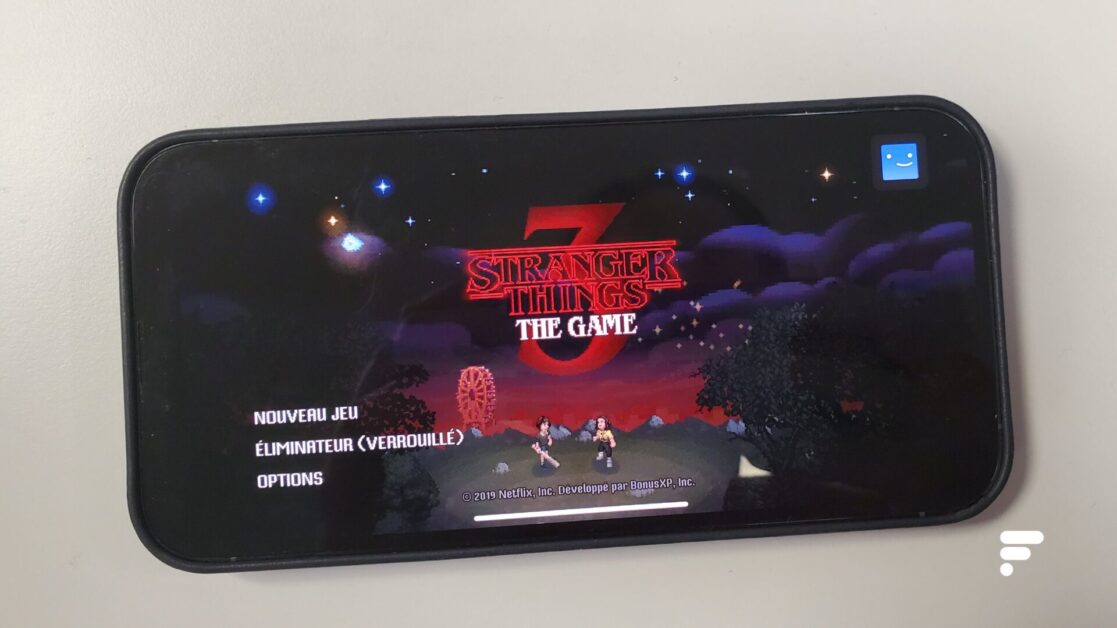 A week after launching Netflix Games on Android, the video streaming platform has, on the sly, made its five games available on the App Store. Not without making some concessions to Apple in passing … 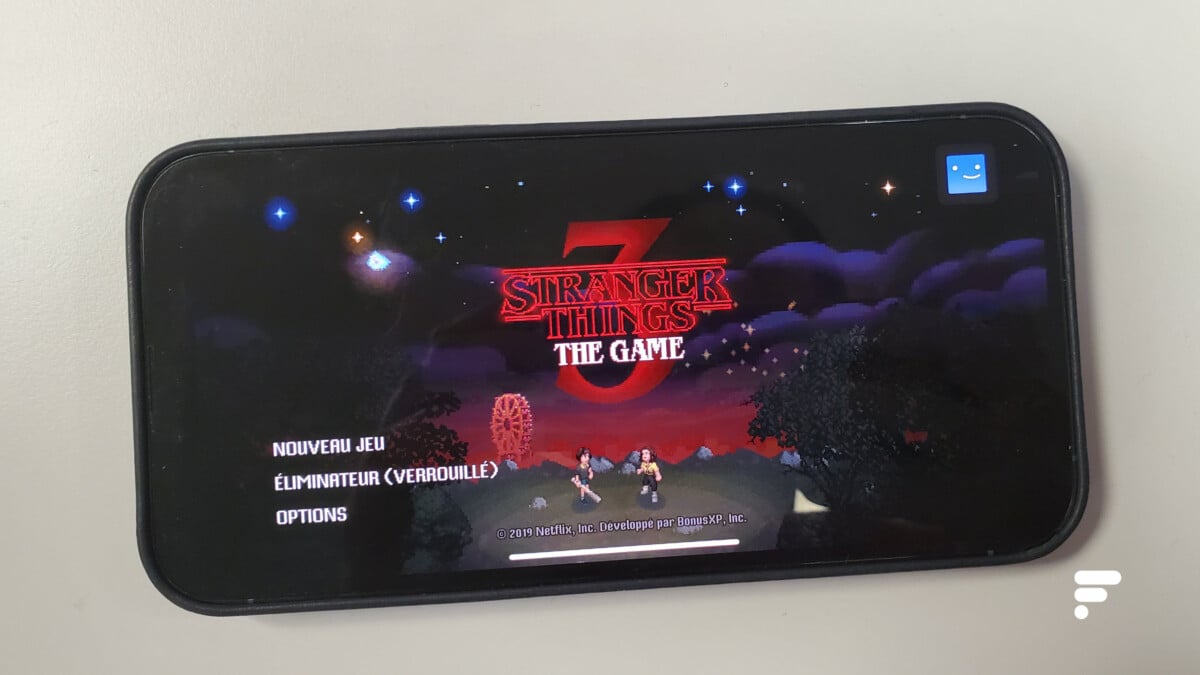 Homo Machina: A mobile game masterpiece, I promise you!

What to leave the owners of iPhone and iPad on their hunger, the fault of the strict rules of the Apple Store, we heard everywhere. However, Netflix had assured on Twitter that the deployment on iPhone would be done very soon. And that was obviously a faint word.

Spotted by Mark Gurman on Tuesday, who assured Sunday that it would take time, the five games announced by Netflix are however already present on the App Store. On our iPhone too, it is possible to download Stranger Things: 1984, Strangers Things 3: The Game, Teeter (Up), Card Blast, and Shooting Hoops. The same five titles are available on Android.

Stranger Things: 1984, the Netflix game, is available on the App Store // Source: FRANDROID

But there is still a small specificity. If on Netflix on Android, you go through the game icons that are found in the application and that require a download from the Google Play Store (via a direct channel, do not try to fake by going to download them without being subscribed to Netflix), on iOS, it is not.

The games are present individually like any other game or even like any Apple Arcade title within the Apple store. It was also one of the sticking points for the arrival of cloud gaming service applications which had to make one file per game to meet the drastic access conditions to Apple devices. 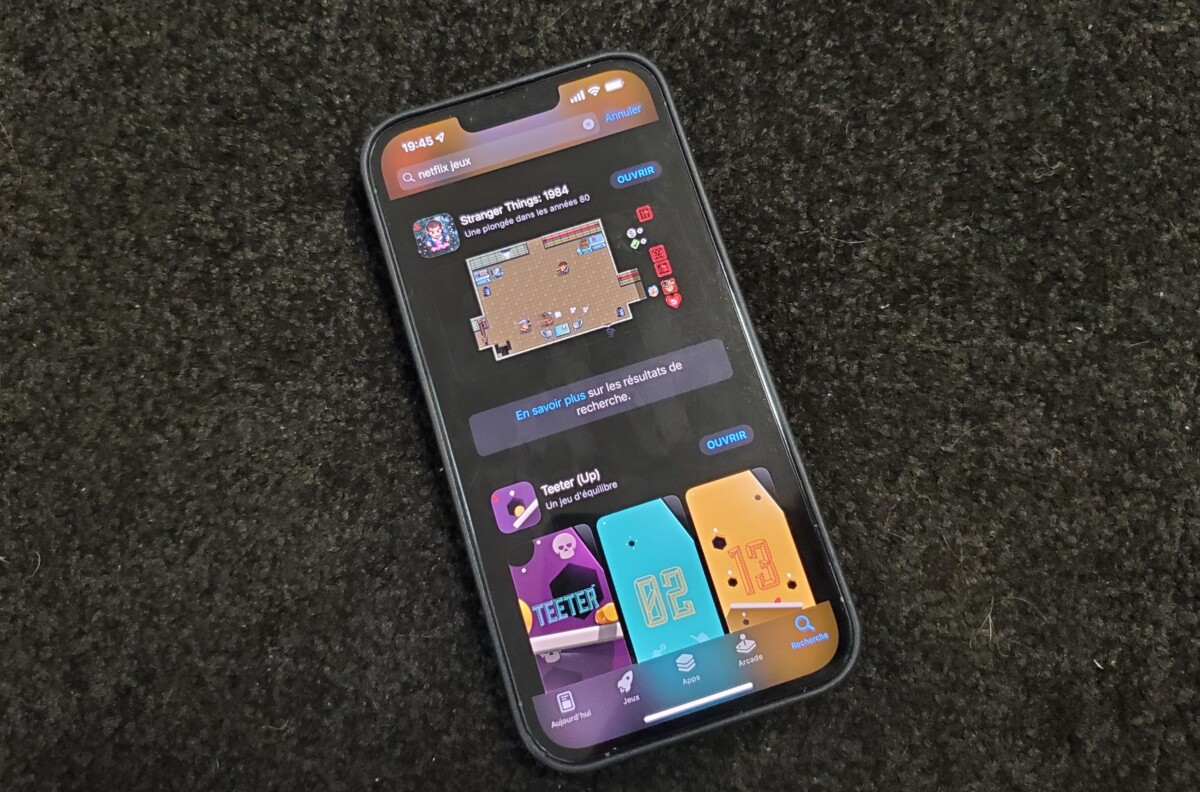 Here, each game has its own file and can be downloaded for free. On the other hand, on closer inspection, your game is automatically linked to your Netflix account, but this does not appear at launch. If you want to enjoy the game without being a subscriber, you are then offered to subscribe to Netflix… through the App Store and therefore through Apple’s payment system. This means that Netflix has agreed to donate the 30% commission fee. It’s Epic Games and Tim Sweeney who are not going to like this game when they had obtained the right to override…

A small revolution while the platform had been taking advantage of a certain form of privilege for years to escape the famous system. The desire to expand its audience for its games has possibly got the better of the Los Gatos firm’s desires.

To follow TechMarkup we invite you to download our Android and iOS application. You will be able to read our articles, files, and watch our latest YouTube videos.

Advertisement. Scroll to continue reading.
In this article:games, iOS, Netflix 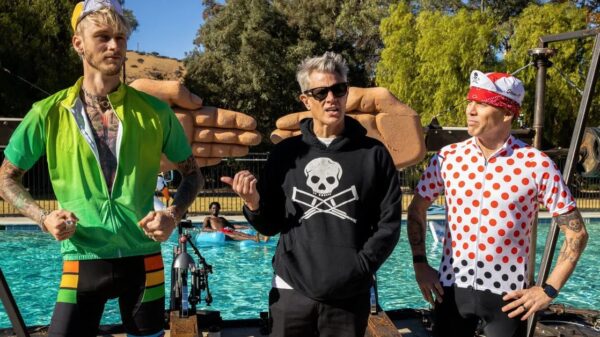 “Jackass 4.5” arrived on Netflix and is among the most watched on the platform

Johnny Knoxville and the rest of his crew are back with more extreme activities in this new documentary comedy. (Netflix) With just over 12...