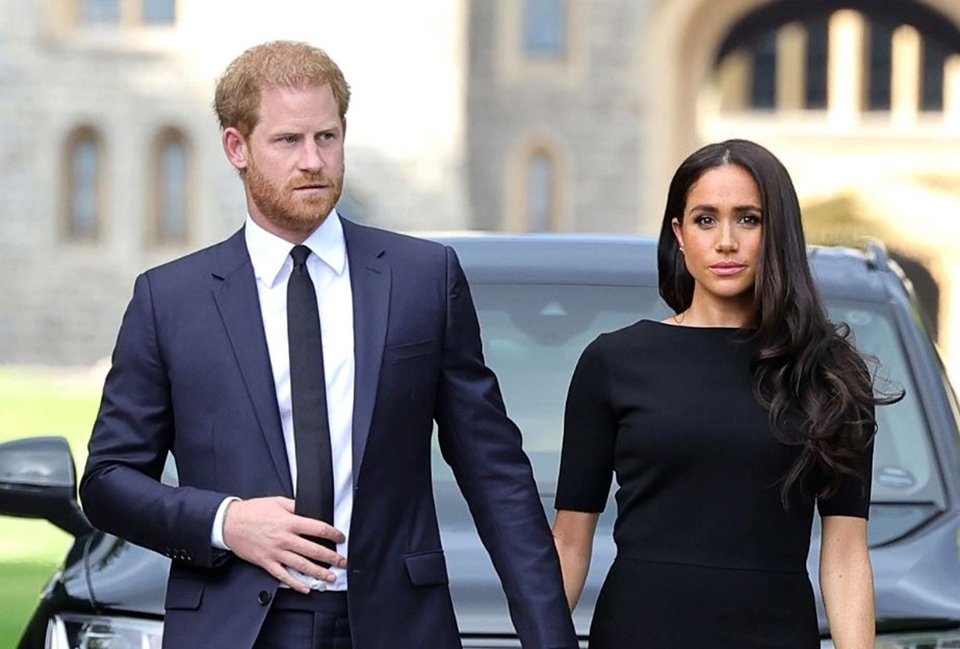 It is not today that British royalty is the subject of much curiosity among people. For this reason, the family has already won several films, series and documentaries, including the famous series The Crown, from Netflix, inspired by the cases and dramas of the royal family. Now, it’s time for Prince Harry and his wife, Meghan Markle, to step into the spotlight even further.

That’s because Netflix will release this December a documentary about the Duke and Duchess of Sussex, simply called Harry and Meghan🇧🇷 Although the exact premiere date has not yet been confirmed, the streaming giant has released the first official trailer for the documentary work.

Watch the teaser of Harry and Meghan🇧🇷

In the series, we will see a little more of the intimacy of the famous couple, including the ups and downs of their relationship. For the first time, viewers will be able to see never-before-seen and personal footage of Harry and Meghan, including their wedding reception in 2018, a trip to Africa and the Duchess’ pregnancy period.

However, not only good things will live the documentary and fans of the royal couple will also be able to have an idea of ​​the difficulties they face. In 2019, for example, Meghan was seen crying and admitted that she and Harry were facing a certain crisis with the British family and the media, which would not leave them alone.

In the teaser, the Duke and Duchess also reveal why they decided to air their history together for the first time. “No one sees what goes on behind closed doors. I had to do everything to protect my family,” said Harry. Meghan added: “When the rich are so big, doesn’t it make more sense to hear our story from ourselves?”

Harry and Meghan It will have 6 episodes in total. The project was conceived by director Liz Garbus, who has already been nominated for an Oscar and has directed other works centered on celebrities, such as Love, Marilyn, What Happened, Miss Simone? and Becoming Cousteau.

Remembering that both Meghan and Harry signed a contract with Netflix for many years in September 2020. That is, streaming still plans more productions involving lovebirds, through documentaries, series, films and reality shows.