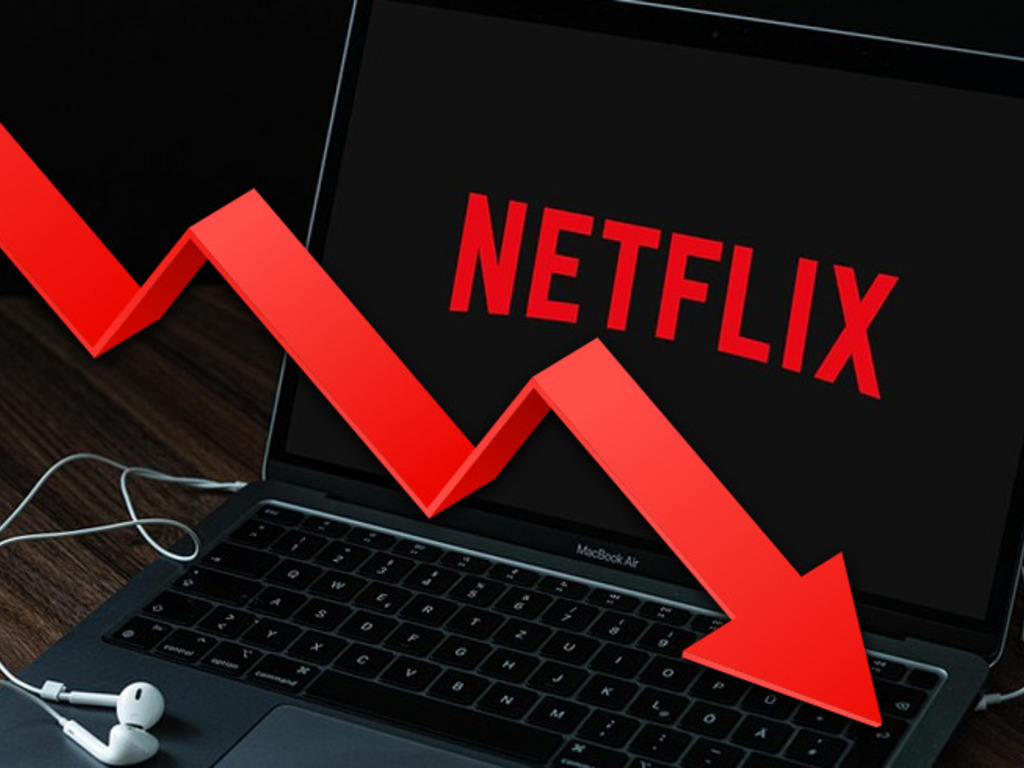 The drop in users Netflix is a great concern for streaming service from films Y seriesbut its managers have an even more alarming fact to digest: the age of lost customers. According to The Information, in last two years there has been a significant increase in the number of long-time subscribers who have decided to unsubscribe.

The aforementioned refers to people who left Netflix after being part of the platform for more than three years. According to the well-known research company Antenna, 3.6 million cancellations registered in the first quarter of 2022 on the 13th came from clients belonging to this sector.

This makes it clear that the streaming platform is struggling to keep its older customers engaged; which can also result in a loss of loyalty to your brand or offer.

Another important point to note is that cancellations for the first quarter of 2022 were significantly higher than previously reported by Netflix. Just remember that from the fourth quarter of 2020 to the same period of 2021, the average number of subscriptions completed was 2.5 million each.

According to experts, the economy has played a key role in the increase in Netflix cancellations among its old audience. Price increases Along with the emergence of a growing number of competitors with cheaper subscriptions and content more interesting on offer were key in this story.

“Consumers vote with their wallets every month and there are now more eligible candidates on the ballot,” he said. Brendan Brady by Antenna. 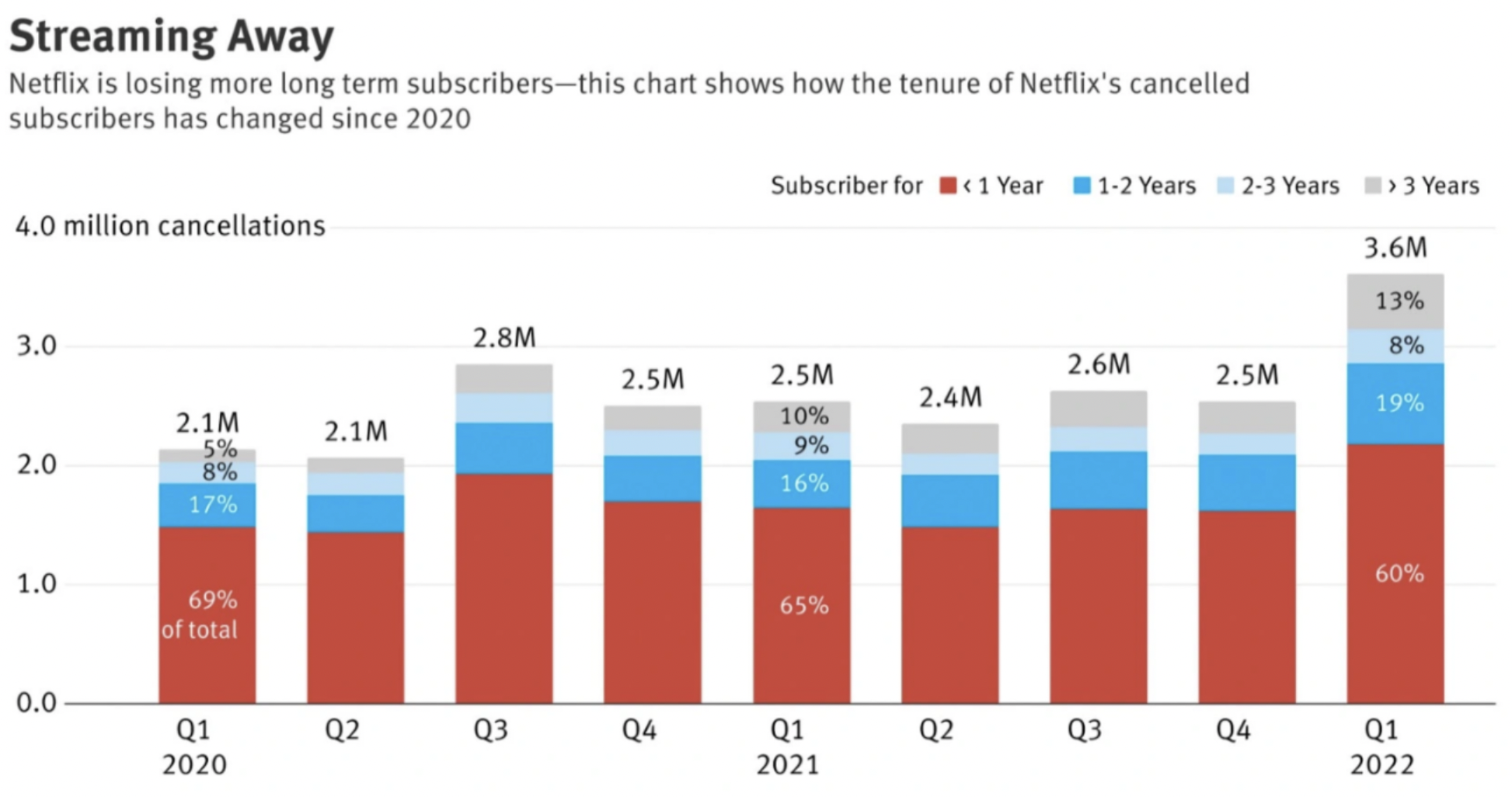 The age of users who cancel their Netflix subscription. (Source: Antenna)

But if Netflix can salvage anything positive from the negative, it’s that the percentage of cancellations among subscribers who have less than a year on the platform has dropped.

Just as in the first quarter of 2020 accounted for 69% of a total of 2.1 million unsubscribed subscriptions, in the same period of 2022 have accounted for 60% of the 3.6 million departures, even though the latter represents a greater number of users.

Plans that Netflix is ​​considering to stop losing users

It was clear that Netflix was not going to sit idly by after reporting the loss of 200,000 users in the first fiscal quarter of 2022.

As part of its strategy to counteract the worrying situation, the streaming video platform confirmed that it will launch a cheaper subscription. That if, with ads to compensate for the price drop. 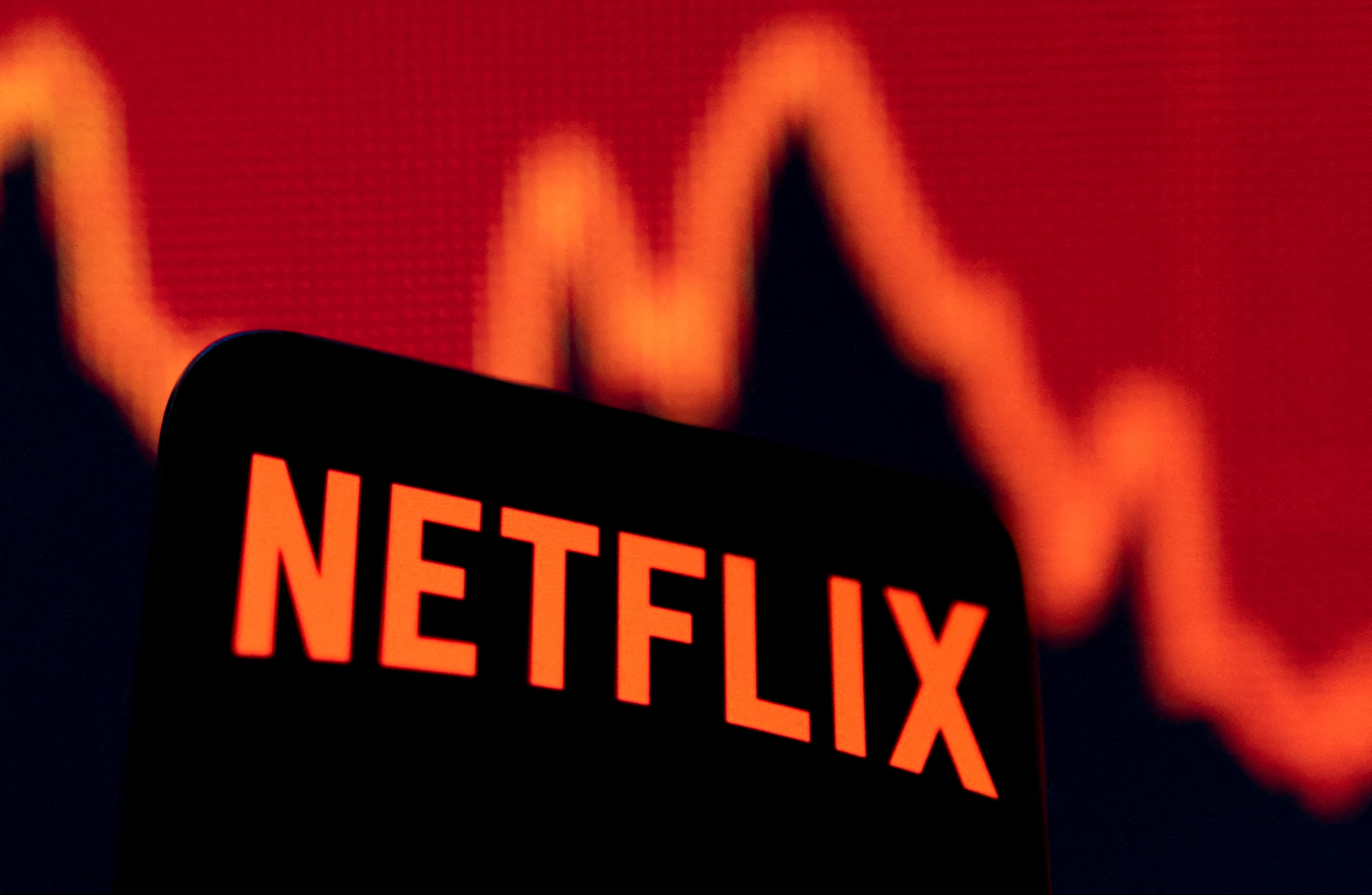 He was the co-CEO of Netflix, Reed Hastings, who announced such an important move during the usual call with investors (information thanks to The Hollywood Reporter). This plan was only expected within two years, but the company would have decided to step on the accelerator and introduce it in the final quarter of 2022.

On the other hand, it has recently become known that Netflix will experiment with streaming live eventssomething that will initially be used for unscripted shows and comedy specials.

Cybersecurity keys for companies when there are workers at home

Apple: How to enable the "spatial audio" feature to improve call quality