NASA has canceled the launch of the Artemis I mission, the first step in its ambitious return-to-the-moon program, which was scheduled for Monday morning.

A problem with a hydrogen line in the number 3 center stage engine caused a pause in the countdown 40 minutes before launch. After evaluation by the engineering teams, the launch was suspended due to the need for a more detailed analysis of the failure and elaboration of a plan for solution.

According to the US space agency, launch controllers were evaluating why a “bleed test” to bring one of the RS-25 engines to the proper temperature for launch had failed, and they had no more time in the two-hour launch window. in this Monday. The SLS rocket and Orion spacecraft remain in a “safe and stable” configuration.

This test was one of those scheduled for a ” wet test “, basically a launch simulation, which took place in June. During the rehearsal, which was stopped 29 seconds before “launch”, 90% of the set goals were completed, but the bleed test was not one of them.

On Saturday (27) a storm caused concern when five lightning struck the protection towers around the rocket. However, they were not intense enough to require a new inspection. “Clearly, the system worked as designed,” said Jeff Spaulding, NASA’s senior director of tests. Monday’s failure appears to be unrelated to the storm.

Without a crew, the Artemis I mission will last approximately 40 days and will test the SLS (Space Launch System) rocket and the Orion spacecraft. Among other objectives are the demonstration that the Orion heat shield will be able to protect the spacecraft (and its crew) from the intense heat of re-entry into the atmosphere, and the procedures for recovering the spacecraft and its crew after landing.

Free games of adventures, strategy, shooting and more for this weekend 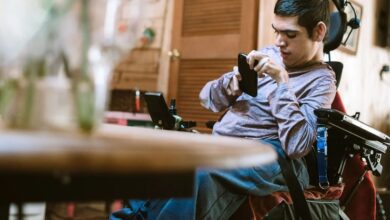 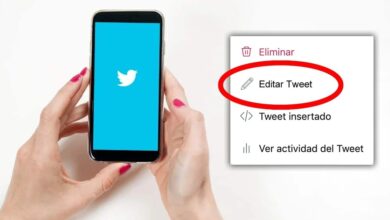 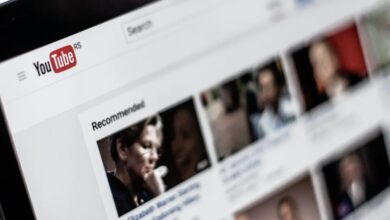