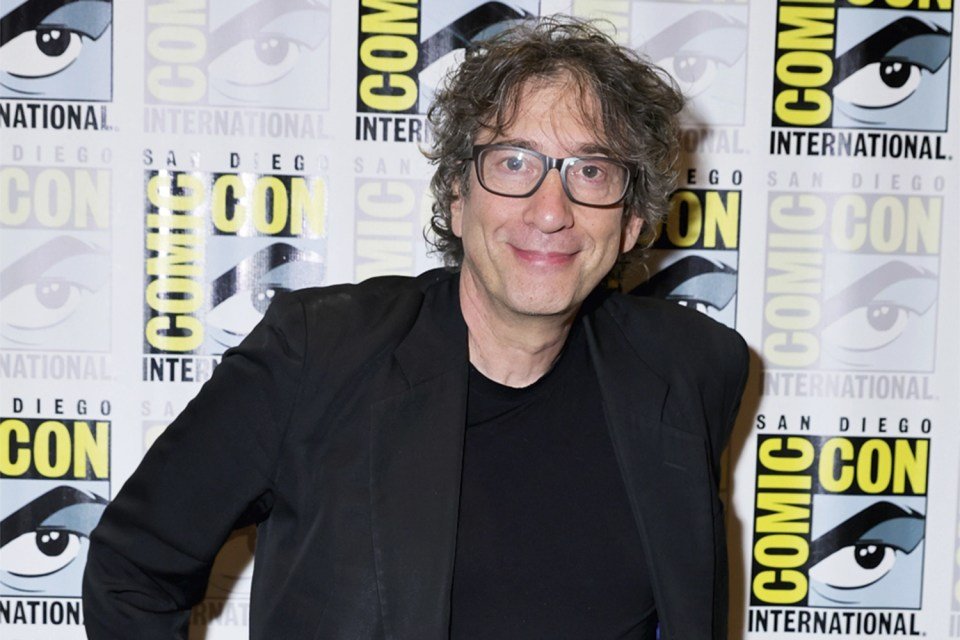 According to Deadline, Neil Gaiman, creator of Sandman, Netflix’s hit series, will voice a talking possum in Nandor Fodor🇧🇷 The dark comedy was written and directed by Adam Sigal and is inspired by the parapsychologist who existed in real life and gives the production its name.

“I read about Gef, the mysterious talking possum, when I was still in school, in a book of real ghost stories. So I never thought I’d narrate a movie about his exploits-more than that, which would be his voice. However, the chance to work with old friends like Simon Pegg and Minnie Driver is irresistible and I hope to live up to the mystery”, declared the writer to the portal.

Who is Neil Gaiman?

Neil Gaiman is a British author of short stories, novels, comics and screenplays. He is known for works such as American Gods and Good Omens.the second in partnership with Terry Pratchett.

However, more recently, he gained prominence for having his HQ, Sandman, adapted into a Netflix series. The success of the production led the streaming platform to confirm the 2nd season of the series, also without a premiere date. 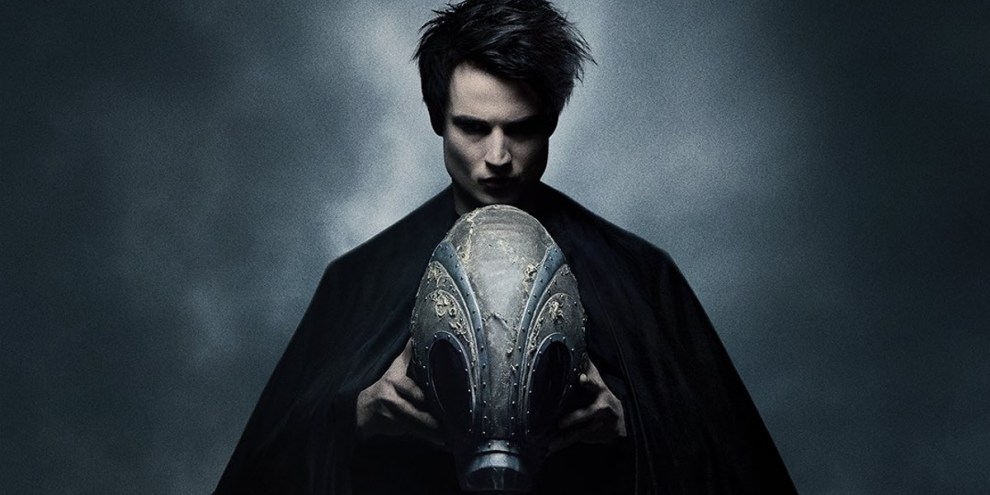 So, did you like to see more about Neil Gaiman and his participation in Nandor Fodor? In order not to miss anything that happens in the world of series, movies and anime, keep an eye on the site. Also, take the opportunity to share the article on social networks!