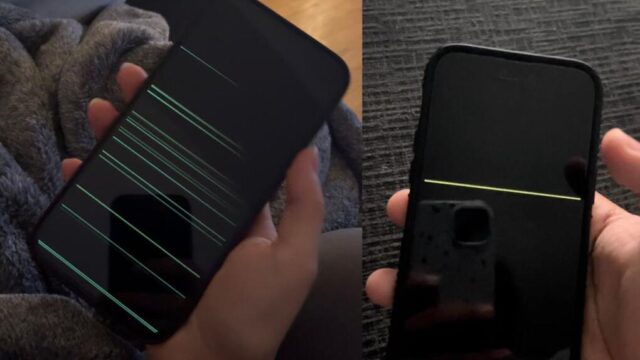 The lines are green or yellow and are visible for a few seconds before disappearing.

According to Apple’s support, it should not be a problem with the hardware itself, so hopefully it can be fixed in a future update of IOS 16.

Right now, IOS 16.3 is being fully beta tested and the final version will be released in January or February.