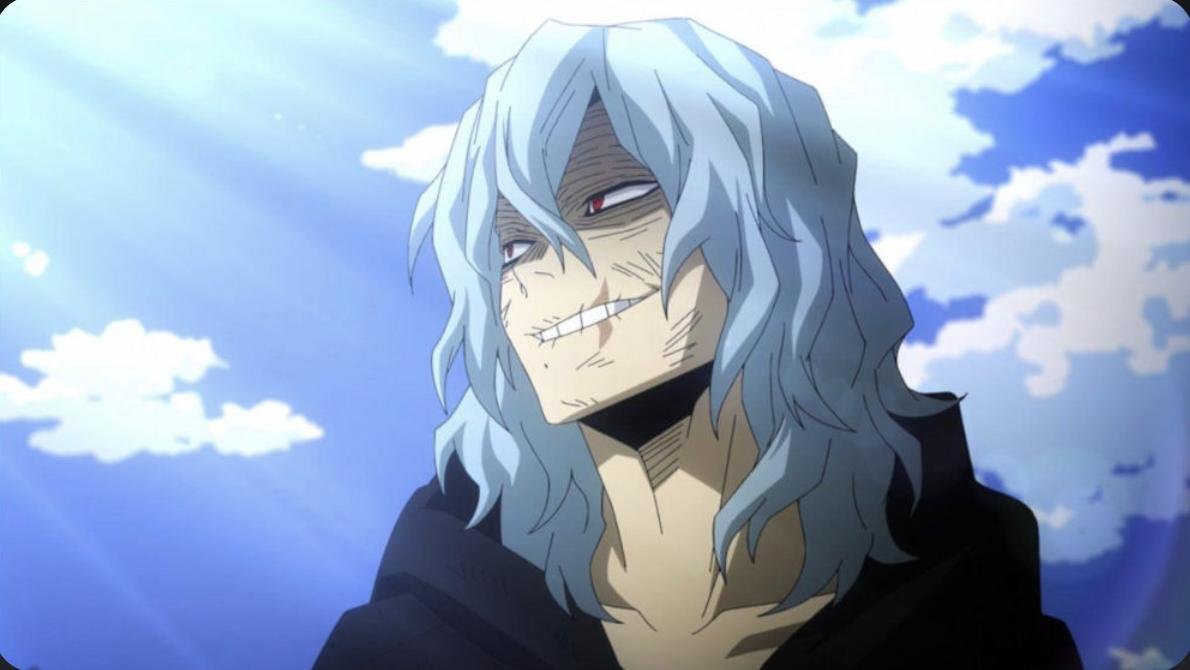 The 5th season of My Hero Academia ended in an unexciting way for the heroes, as the villain Tomura Shigaraki was changing his form after absorbing the power of All For One. After that event — during the sixth year of the series —, the transformation was only intensified, giving him more powers and new abilities.

To illustrate the moment as realistically as possible, the cosplayer sailorkayla created a female version from the leader of the League of Villains, and the result was terrifyingly incredible🇧🇷 See the video posted on his TikTok account:

So, what did you think of the result of this cosplay? Still in progress, the 6th season of My Hero Academia premiered on October 1st and is currently available on Crunchyroll.

On Netflix, you can watch the feature films My Hero Academia – The Movie: 2 Heroes and My Hero Academia: Ascension of Heroes. Keep following Minha Série to stay on top of all the news about the anime!