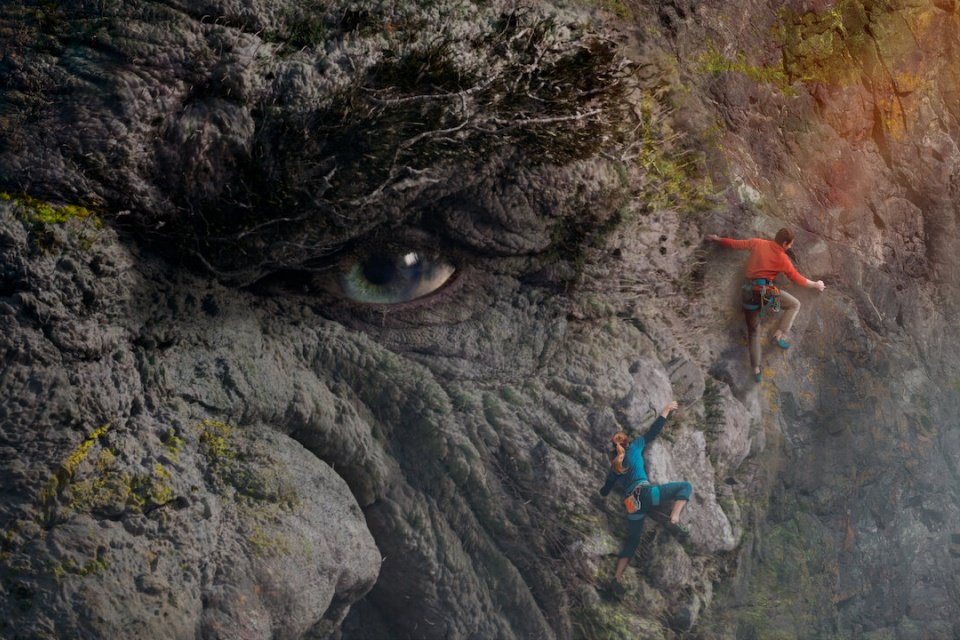 On December 1st, it premiered on Netflix the movie Mountain Troll, inspired by Norwegian folklore and directed by Tomb Raider’s Roar Uthaug. See the trailer below:

To summarize, the plot presents the story of Nora Tidemann (Ine Marie Wilmann), who during her childhood used to look for trolls with her father, Tobias (Gard B. Eidsvold), a man obsessed with the legends of this folklore. Twenty years in the future, Nora has become a paleontologist, while her father has ended up an eccentric, reclusive old man. And it is then that workers using explosives in the Drove Mountains to open a railway tunnel end up awakening a huge humanoid creature of 45 meters, which, enraged, kills them, in addition to the other individuals who were in the region.

After the incident, the paleontologist is summoned by the government to try to help deal with the whole situation, and that’s where the plot gradually unfolds. But what actually happened at the end of the film? Will we have a sequel? Check out the explanation of the ending of The Mountain Troll below.

What happened at the end of The Mountain Troll?

Still saddened by the death of her father after a mix-up between the humans and the creature, Nora delve into her father’s research on these mythological beings, remembering that her progenitor always said that trolls turn to stone in sunlight. However, as this does not seem to be the case this time, the paleontologist then discovers something very interesting: direct UV rays are needed for this to happen, and as the giant only attacked on cloudy days, this prevented it from being petrified.

She confides this information to Kris, leading a team of military men led by the man to create an ultraviolet ray trap against the monster, using the skull of a baby of its species found in the dungeons of the castle. However, seeing the troll suffering and cornered, Nora tries to abort the plan, but it is too late, the sun appears, petrifying the entity completely. It is then that, in the final scene, the paleontologist and the advisor Andreas wonder if there are more of them hidden out there.

So, what did you think of The Mountain Troll? Do you think the film will get a sequel? Tell us on TecMundo’s social networks!