With launch confirmed to take place next Tuesday (2), the new Motorola Edge X30 Pro and Razr 2022 were located in the Geekbench database.

Starting with the model that should be known as Edge 30 Ultra in most parts of the world, it bears the numbering XT2241-1 and has highlight the Snapdragon 8 Plus Gen 1 processor.

The tested device still has 12 GB of RAM and native Android 12, and the software must run under the MyUI 4.0 interface.

As a result, the smartphone scored 1252 points in the single-core test and 3972 in the multi-core test.

On the other hand, the XT2251-1 model is the Motorola Razr 2022 and this smartphone also has the Snapdragon 8 Plus Gen 1 processor combined with 12 GB of RAM and native Android 12.

The device scored 1251 points in the single-core test and 4076 in the multi-core test. 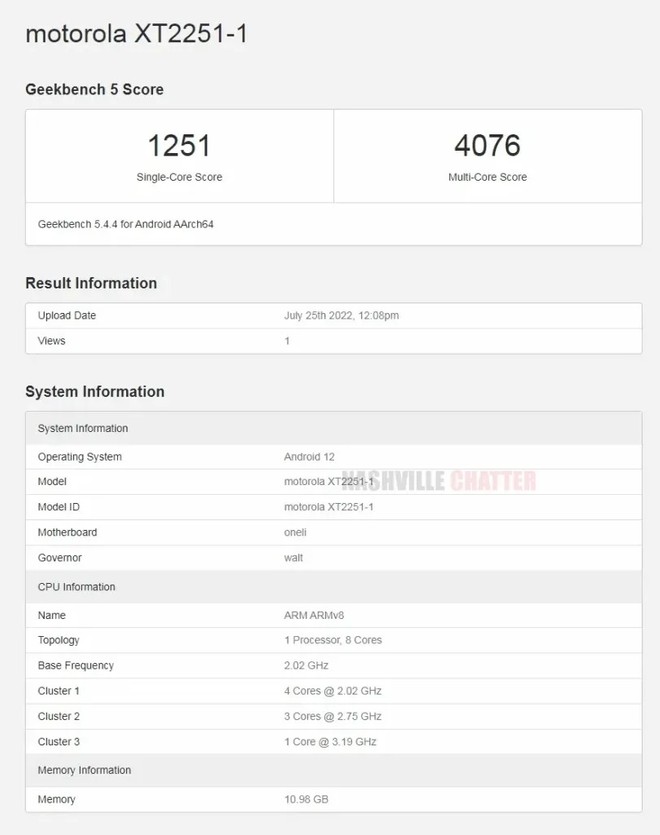 For now, Motorola does not confirm the veracity of the leak.

After numerous rumors and leaks, Motorola has finally released the release date of the new Razr 2022 and Edge X30 Pro/Edge 30 Ultra. The news was shared through the manufacturer’s Chinese social networks.

According to the company, the new smartphones must be presented in China on August 2. That is, a few days before the Samsung Galaxy Unpacked event.

Motorola’s conference should be broadcast worldwide starting at 7:30 pm (8:30 am in Brasília). The chosen platform is the social network Weibo itself. 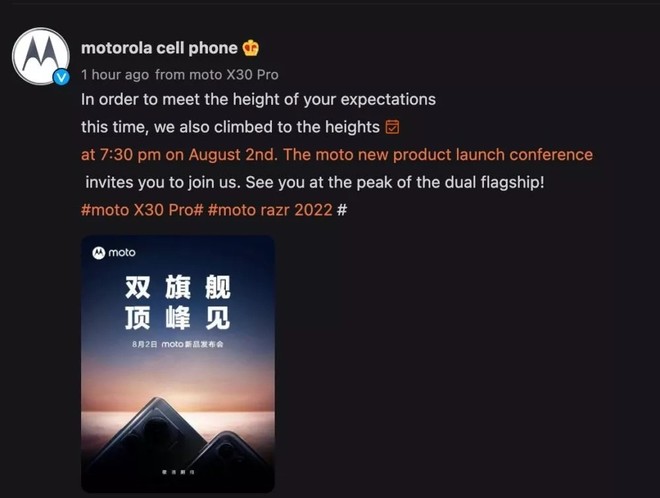 A short time later, a leaker published an image where we can see the silhouette of the two smartphones and their respective rear cameras.

Thus, we can confirm that the Razr 2022 should have two lenses, while the Edge X30 Pro hits the market with three sensors. 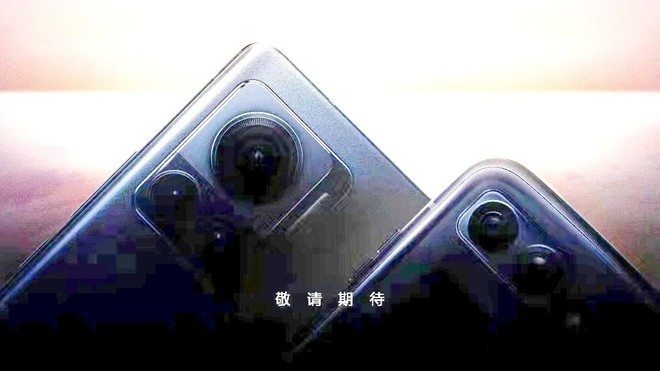 As for the expected specifications for each model, the Razr 2022 should be announced with a 6.7-inch OLED screen and a 3-inch external display. In addition, we will have Snapdragon 8 Plus Gen 1 processorup to 12GB of RAM and 512GB of storage.

The 4,500mAh battery completes the set with support for 125W fast charging.

Looking forward to the Motorola event? Tell us your expectation here in the comments.

Galaxy A04s starts production in India and gets launch forecast