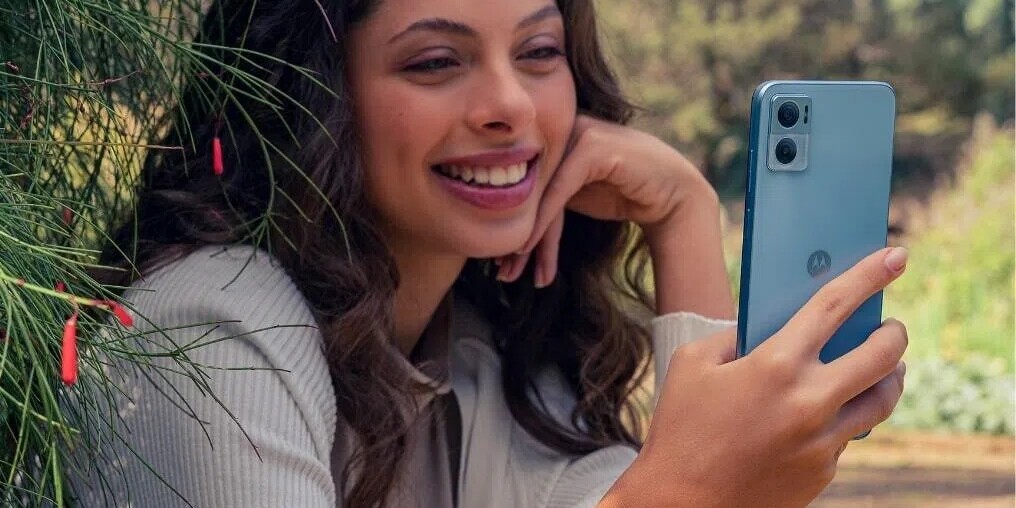 Through its official blog, Motorola announced the Moto E22 and the Moto E22i arrival. Both phones will be available in Europe, the manufacturer will ask for 139.99 euros for the E22 and 129.99 euros for the E22i. The phones have Dolby Atmos-certified stereo speakers in common, the first of the Moto E-series phones. The 90 Hz refresh rate display is also common. The panel is LCD with a 6.5-inch screen diagonal, HD+ resolution and has an adaptive refresh mode, which varies between 60 and 90 Hz depending on what content is displayed on the screen.

The phones are no different in terms of the system chip either, both are based around the MediaTek Helio G37, have 4 GB of operational memory and 64 GB of expandable storage. The software is also somewhat the same, MyUX based on Android 12 runs on the Moto E22, but Android 12 (Go Edition) on the E22i, and this is really the only essential difference between the two phones. The battery is the same 4020 milliampere hour in both models, and they are packed in the same plastic case, which according to the manufacturer is drop-proof. 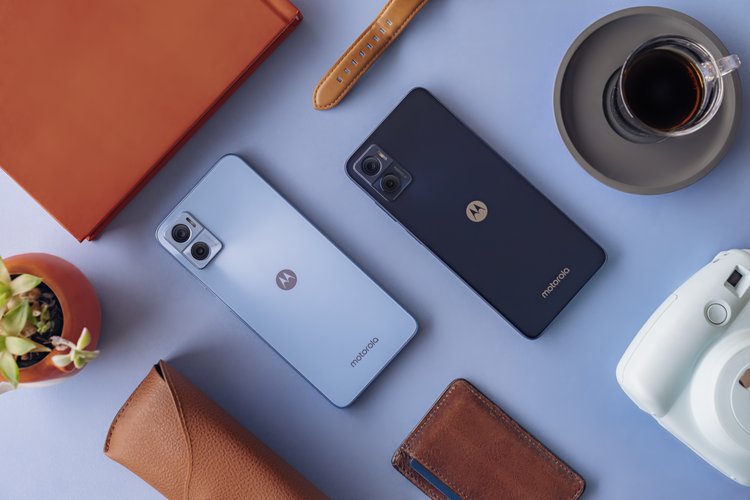 The design follows the new top-of-the-range Motorolas, but on the back, you can only find a simpler 16-megapixel camera and a 2-megapixel depth sensor, not hundreds of megapixels. On the front, there is a 5-megapixel selfie camera, based on previously leaked photos, in a drop-shaped notch. In the press release announcing the two phones, Motorola simply did not provide photos of the front of the E22 and E22i. 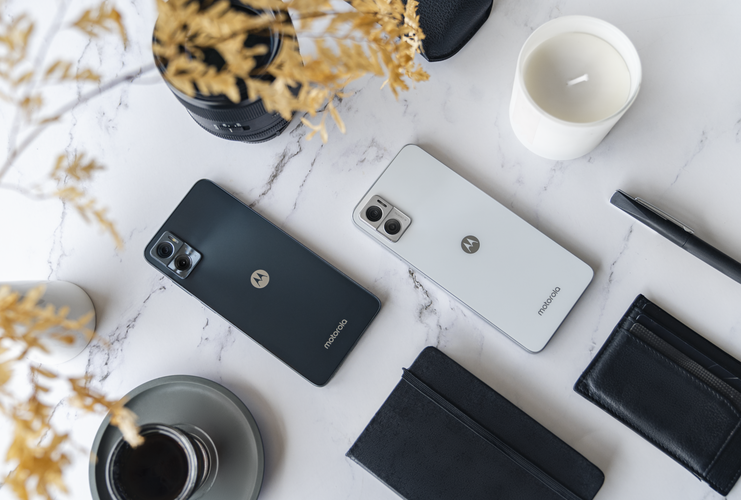 However, it is known that on the right side of the phones, in the power button, there is a fingerprint reader, they also have a 3.5 mm headphone jack, you can listen to FM radio with them, and their speakers play content in stereo. 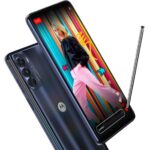 Want a smartphone with stylus without breaking the bank? Motorola thought of you 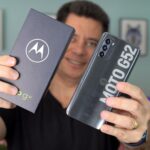 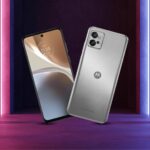 Motorola Moto G32 is launched in Brazil with Snapdragon 680 and 90 Hz screen; see the price 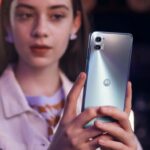 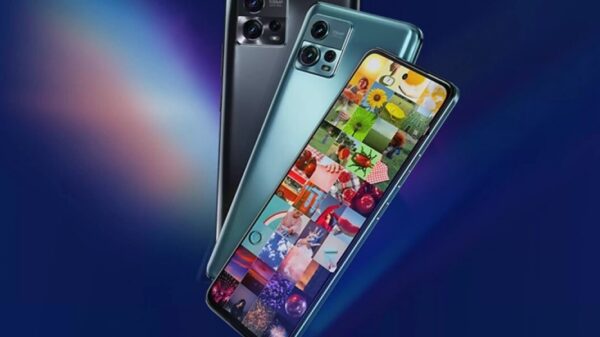 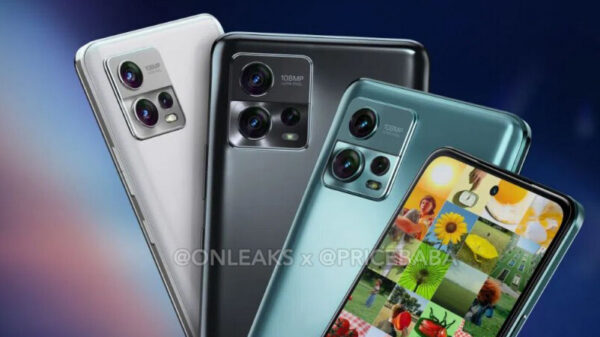 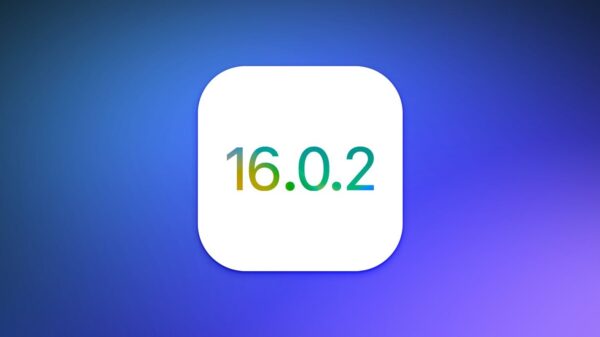 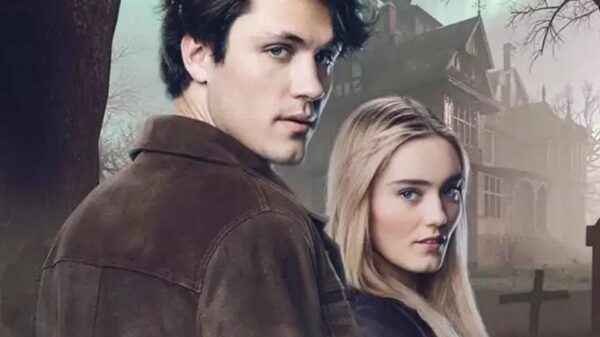 Scheduled to premiere October 11 on The CW, the series The Winchestersprelude to Supernaturalhad an unpublished trailer recently released by the broadcaster. From the...