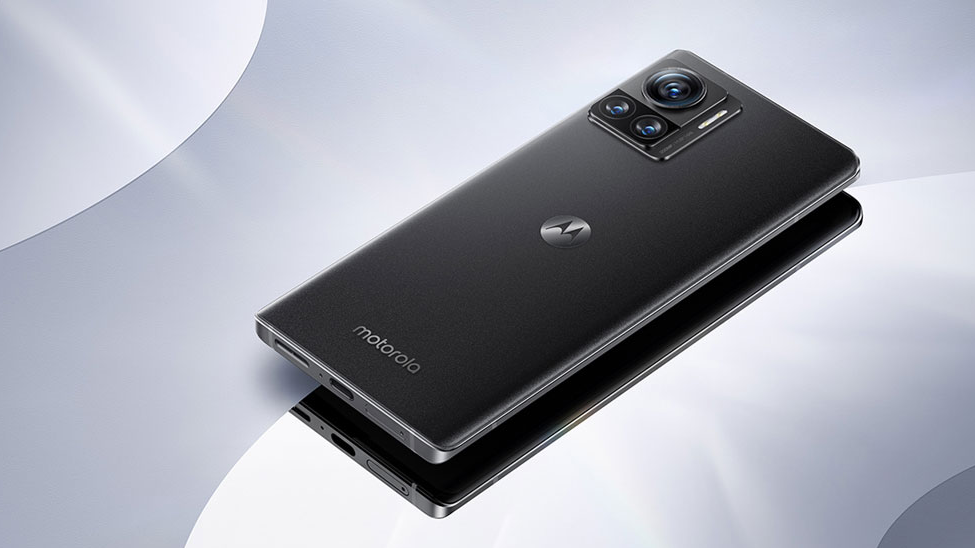 On the eve of being announced, the new Motorola Edge 30 Ultra, Edge 30 Fusion and Edge 30 Neo had multiple disclosure materials leaked by leakers Evan Blass and Roland Quandt. The content, which includes the supposed official presentation videos, show the look and main features of each device, and indicate that the news will be renamed versions of devices already released in China, as expected.

Most powerful of the three phones, the Motorola Edge 30 Ultra is expected to debut on the global market as a variant of the Moto X30 Pro, announced in mid-August. The phone brings back the curved screen to the Edge line, along with the acclaimed Snapdragon 8 Plus Gen 1 chipset, and is the first smartphone in the world to feature a 200 MP camera, equipped with Samsung’s ISOCELL HP1 sensor.

The model’s video highlights exactly the 200 MP lens, which would record good quality images “in any light condition”, in addition to the processing and another of the Edge 30 Ultra’s biggest differentials — the 125 W charging. Motorola promises that a 7-minute recharge would deliver enough autonomy for a full day of use. More important aspects include the 10-bit OLED display, the stereo sound with Dolby Atmos and the curved design.

Another of the leaked news is the Edge 30 Fusion, originally released as the Moto S30 Pro, a kind of turbocharged version of the Moto G200 released last year, considering the similar technical sheet. Equipped with a Snapdragon 888 Plus, the device promises to deliver a premium experience at a more affordable price, highlighting the 10-bit OLED screen, stereo sound with Dolby Atmos and the design.

At 7.5mm, the phone would be pretty thin for the category, keeping the curved screen present on the more advanced sibling. The 68 W charge completes the powerful technical sheet, with the promise of delivering a day of autonomy with 10 minutes of recharge.

The last of the leaks arrives through Roland Quandt, which released the image of the Motorola Edge 30 Neo in the color “Very Peri” — Pantone’s shade of the year, the company responsible for standardizing colors worldwide. The “spiritual successor” of the Edge 20 Lite, the device is expected as an entry-level solution within the Edge 30 family and features a design very similar to the Edge 30 Fusion, but with simplified features, such as the presence of a flat screen.

We all doin’ them purples these days… pic.twitter.com/4G2LxLLRva

Still unheard of on the market, the Neo is expected to debut with Snapdragon 695 chipset, up to 8GB of RAM, up to 256GB of storage, dual 64MP cameras, 120Hz OLED screen, 4,020mAh battery with 33W recharge and Android 12 with Motorola’s renowned features.

The new members of the Motorola Edge 30 line already have a date set to hit the market — this Thursday, September 8th. The announcement has already been made on the company’s social networks, including in Brazil, highlighting the Edge 30 Ultra and Edge 30 Neo. In one of the teasers, Motorola promises to reveal the phone “with the most advanced camera sensor in the world”.

The most advanced camera sensor on the market arrives on September 8th. Dare to compare. pic.twitter.com/EKNpr4brRE

In another publication, referring to the most basic model of the family, the manufacturer emphasizes the color options, including the Very Peri. It appears that all cell phone shades will be based on selected colors from the Pantone catalogue. Details such as price and memory configurations for the global market are still unknown. 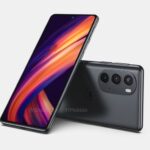 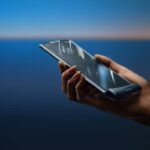 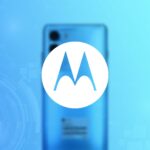 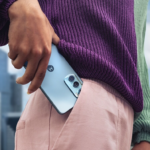 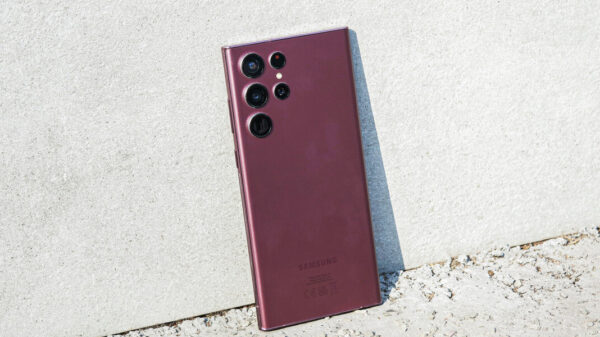 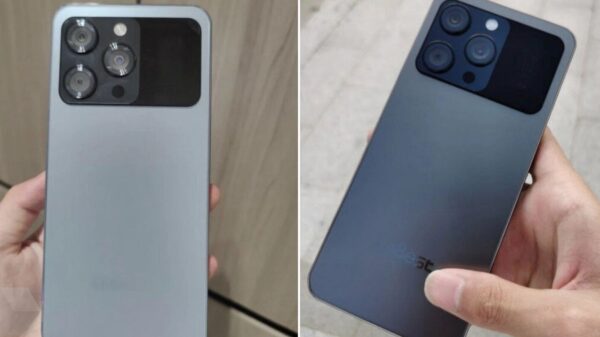