The end of the biggest heist has been announced. On Monday, Netflix announced the release date of Money Heist Season 5 through a short heartbreaking teaser, which surprised fans.

This time, the heist gang will come with more anger and firepower.  They will not forget the sacrifice in Nairobi. Now, it is no longer a heist. This is a war. The short teaser proves this with countless moments, which are scattered everywhere. 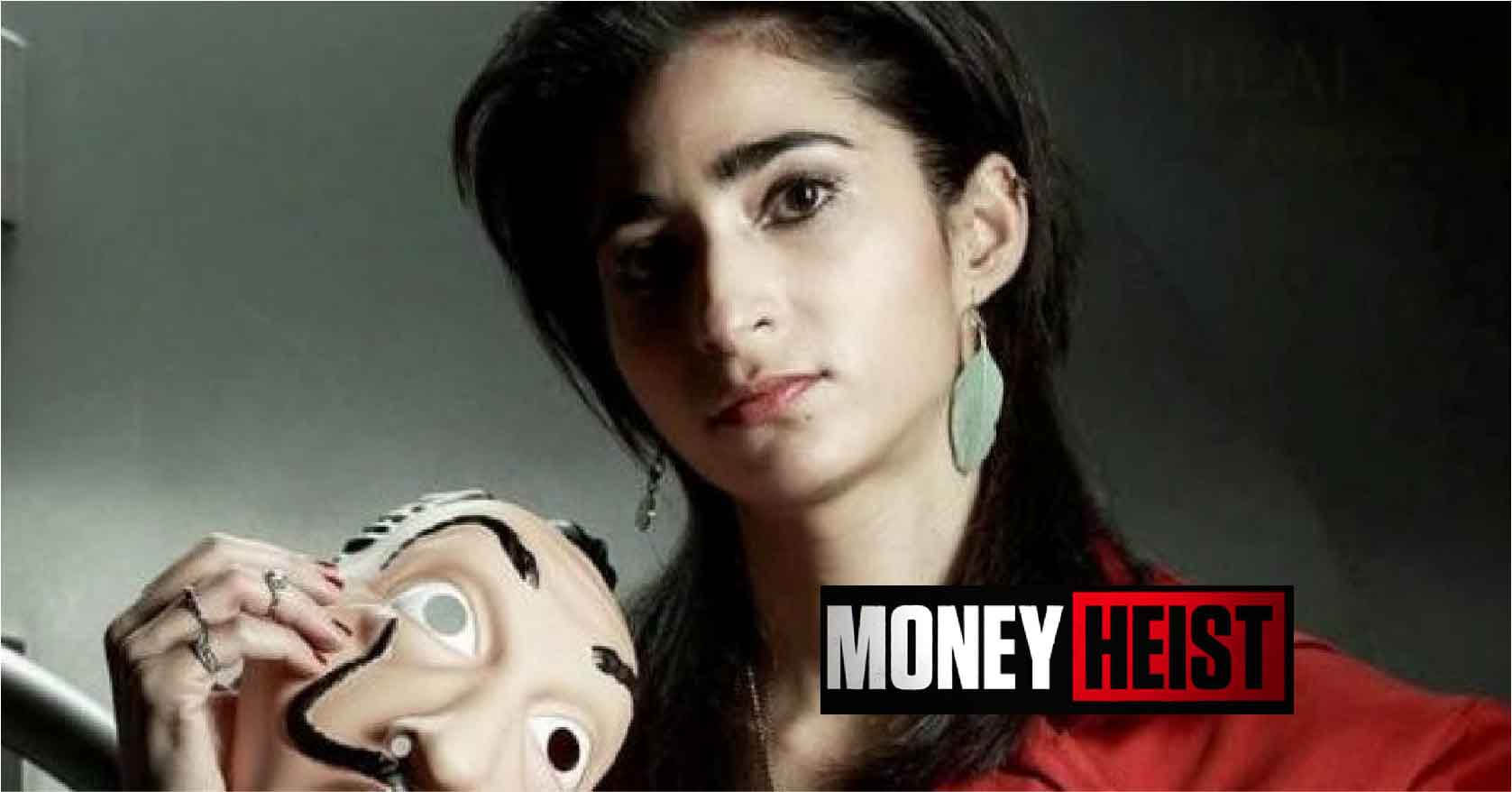 Many mind-blowing actions can be seen in the teaser. I mean a lot! The Spanish Army is in the bank and is making every effort to ensure that the group surrenders. But the gang will not give in for Nairobi. When the members passed the Bank of Spain, they saw the professor holding the fort from outside. The blink-and-you-miss shot of hands tied to the chair suggest that Alicia Sierra managed to suppress Sergio and take him hostage.

Money Heist Season 5: Volume 1 will be available on Netflix on September 3, 2021.

In the next three months, Money Heist Season 5: Volume 2 will be released on December 3, 2021.

During the release of Money Heist Season 4 last year, the series stayed in Netflix’s top ten and refused to give in. Although Netflix can sometimes shorten the time of TV series and leave unfinished stories for fans, this time we got a complete narrative!

Netflix released a teaser of a few seconds in May 2021, announcing the Money Heist Season 5 release date. But we have not seen any official trailer yet.

It is expected that a complete trailer will be released a few weeks before the Season’s release in July or August 2021.

The explosive nature of the season means that no role is safe, but there are still some roles that still exist at the end of season 4. Netflix revealed in the teaser who will return to season 5, and there are some new faces in the team, among which Miguel Ángel Silvestre (Sense 8) and Patrick Criado have been confirmed as new members of the Heist team.

The fifth season of the super popular series quickly became the world’s highest-rated non-English TV show. Since the gang had been imprisoned in the Bank of Spain, season 5 will resume broadcasting immediately after the events of the previous season 4.

What will Happen in Money Heist Season 5?

The producer hinted at our expectations for the upcoming plot in the official press release: “Just when they thought nothing else can go wrong, an enemy seems to be much stronger than anyone they have ever faced: the army. History. The biggest robbery is coming to an end, and everything from the robbery will turn into a war.”