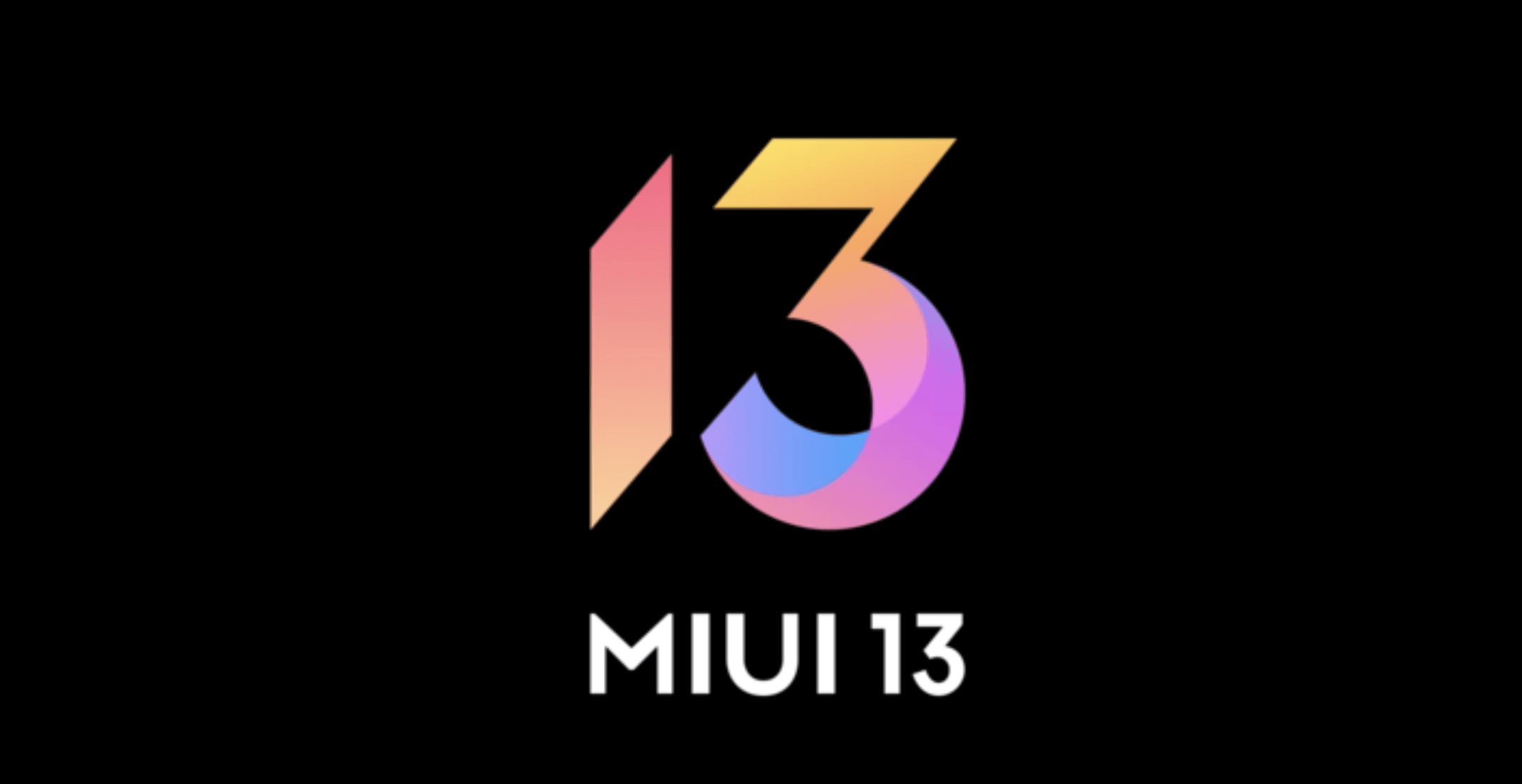 Xiaomi has announced MIUI 13 update, causing confusion at times. Because the latest version of their own Android version is based on Android 11. In the following, I’ll tell you what’s new and on which devices Xiaomi is starting the rollout.

Along with the new Redmi Note 11 series devices, Xiaomi has announced MIUI 13. So if you use a Xiaomi smartphone, you can look forward to an update of the pre-installed Android version. However, the Chinese manufacturer only updates its own interface and retains the basis of MIUI 12. Because MIUI is based on Android 11, some of the new features from Google’s latest OS are missing.

Upon request, Xiaomi informed us that no further information could be given about the rollout of Android 12 on Xiaomi’s smartphones. As our update tracker for Android 12 tells you, the manufacturer has already confirmed the major operating system update for many devices. Until then, you can look forward to some news that is available in MIUI 13.

These innovations are available in MIUI 13

Xiaomi puts the focus in MIUI 13 on optimizing smartphone performance. For this purpose, the manufacturer introduces a new method for memory management at the system level. “Liquid Storage” is intended to prevent increasing memory fragmentation and increase read and write speeds by up to 60 percent over the long term. The efficiency of the main memory should also be improved. The “Atomized Memory” feature, which intelligently splits up the RAM usage processes, is responsible for this.

Other features for system optimization are “Smart Balance” and “Focused Algorithms”. According to the press release, the former ensures a 10 percent longer battery life through better efficiency, while the smartphone reacts dynamically to usage scenarios with the “Focused Algorithms” in order to optimize the performance of MIUI 13.

So far, you can only really try out the new sidebar in MIUI 13, which is also being introduced. With a swipe you get “access to all your favorite apps in movable windows”. A multitasking feature that works with up to ten apps.

These devices will get MIUI in the spring

The global rollout of MIUI 13 will start with the end of the Redmi 11 press conference. In the first phase of the first quarter of 2022, the following Xiaomi smartphones will be given the opportunity to update:

If you read this article on one of the devices mentioned, you can sit back and relax. Because your smartphone regularly checks whether the Xiaomi servers offer an update. If that takes too long, you can try the update trick for Xiaomi phones that I reported on a few months ago.

Advertisement. Scroll to continue reading.
In this article:Android, MIUI, Update