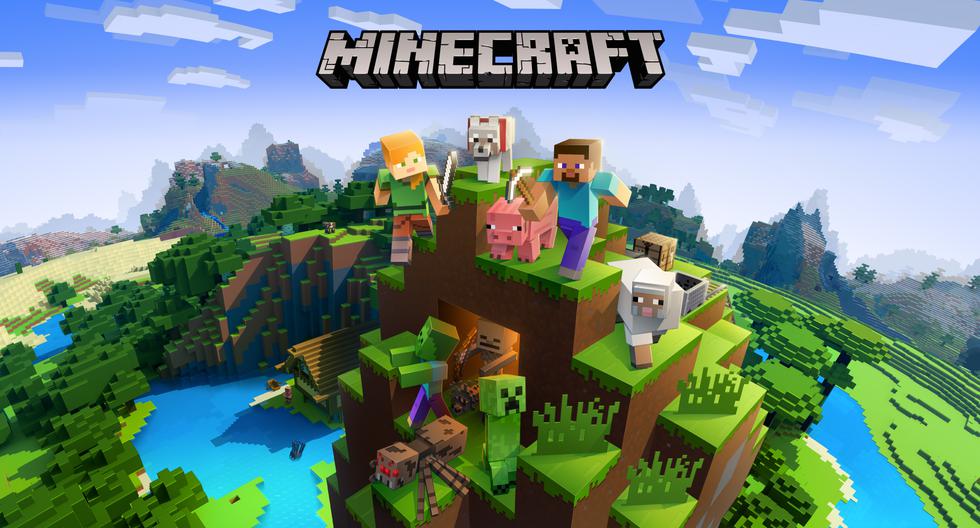 Minecraft has been preparing for the arrival of The Wild Update patch for several years. It is an update that will feature different creatures and promises to modify several Overworld scenarios.

On June 7, the company will enable the download of the patch for all consoles: PS4, PS5, Xbox One, Xbox Series X, PC, Nintendo Switch, Android and iOS). It will also come to the Java version of Windows, MacOS and Linux.

The highlight of The Wild Update is the new biome called Dark Depths. You will no longer go to the caves without worrying that creatures will appear and attack you, now you will have to avoid this place.

When you reach an area with black and green blocks, you are probably entering Warden territory. Remember that they cannot see you, they can only hear your footsteps and the sound detectors on the ground.

In turn, Minecraft will introduce the Mangrove, a surface biome that has particular trees and muddy areas. We will also see creatures such as toads, tadpoles and the Allay, a fairy that will bring you objects.