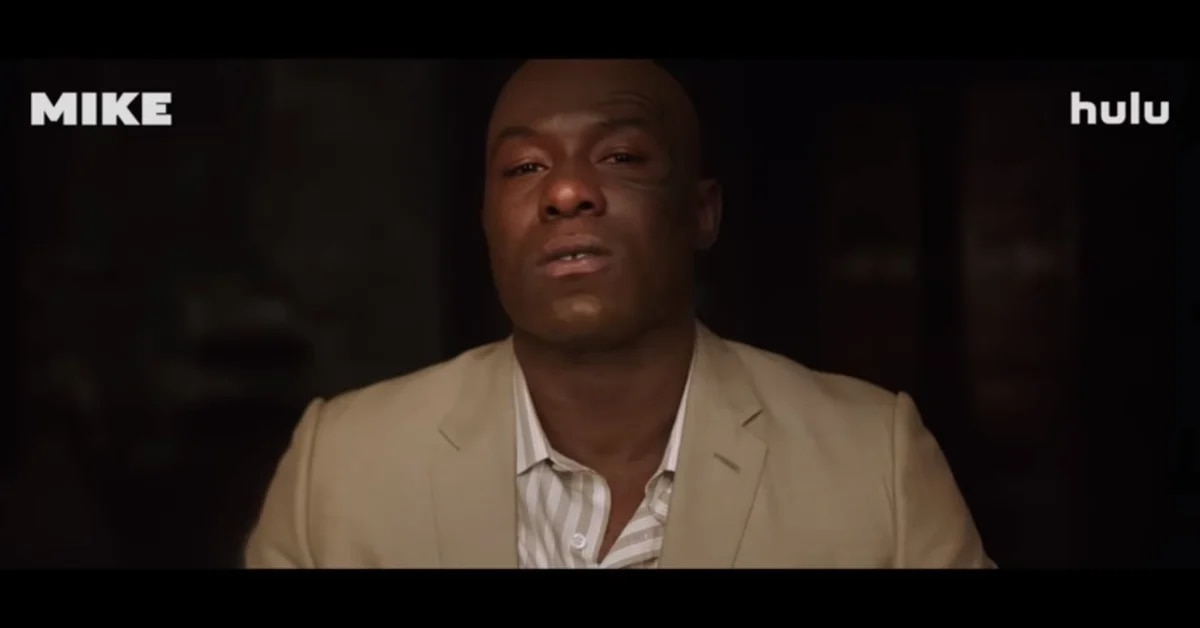 MIKE, the limited series that tells the story of the dynamic and controversial life of boxing icon Mike Tyson. (hulu)

You may know the sports history of Mike Tyson and some of its scandals or eccentricities, but this series has something else to show. From the creator and screenwriter Steve Rogers, the team behind I, Tonya and the showrunner Karin Gistarrives Mikean original production of Hulu with a premiere for August 25, 2022. In Latin America it could arrive by Star+. 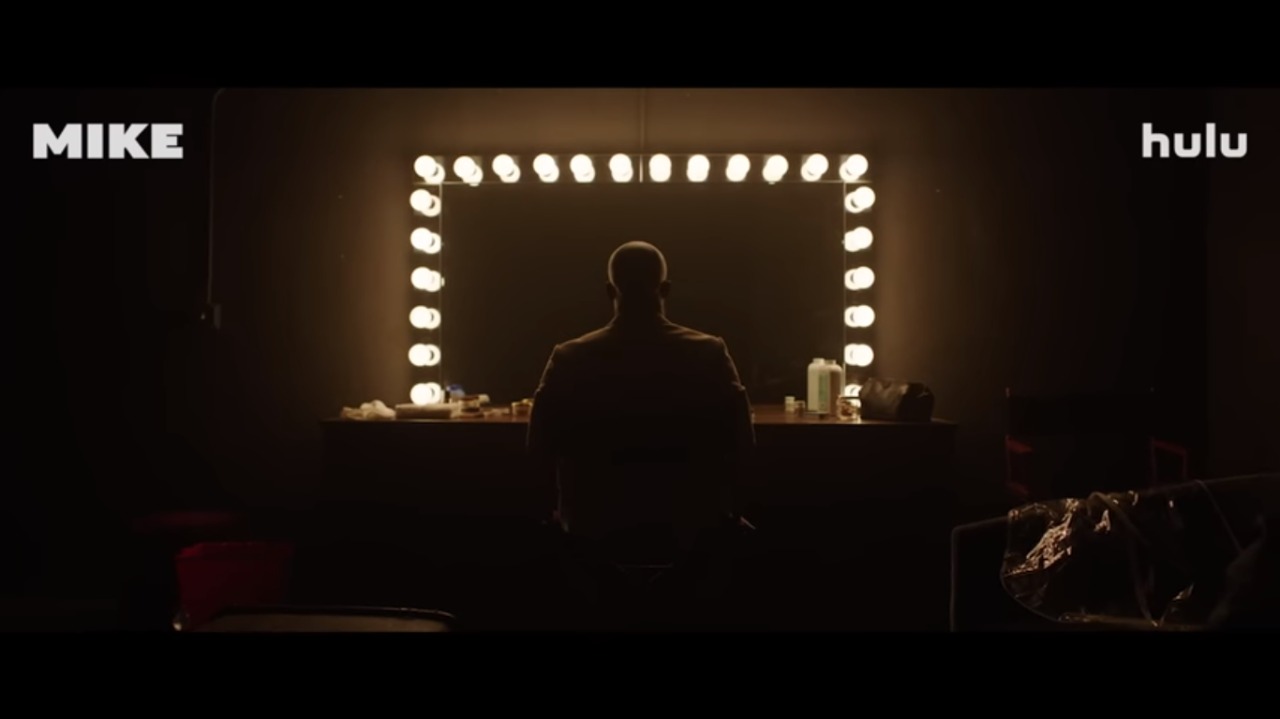 Yesterday June 8, Hulu released the teaser for the “unauthorized and unlimited” biographical series of this great boxing figure. The video that begins with the image of a man from behind in a kind of dressing room to later see him face to face and the rude image of the same man while looking in the mirror surrounded by lights, with a voice-over that says the following: “ They call me wild, is that me? Otherwise”.

Then, with some inspiring background music, he reveals other images of what could have been the diary of his personal and professional life; while ending with the shocking shot of a striking slap. 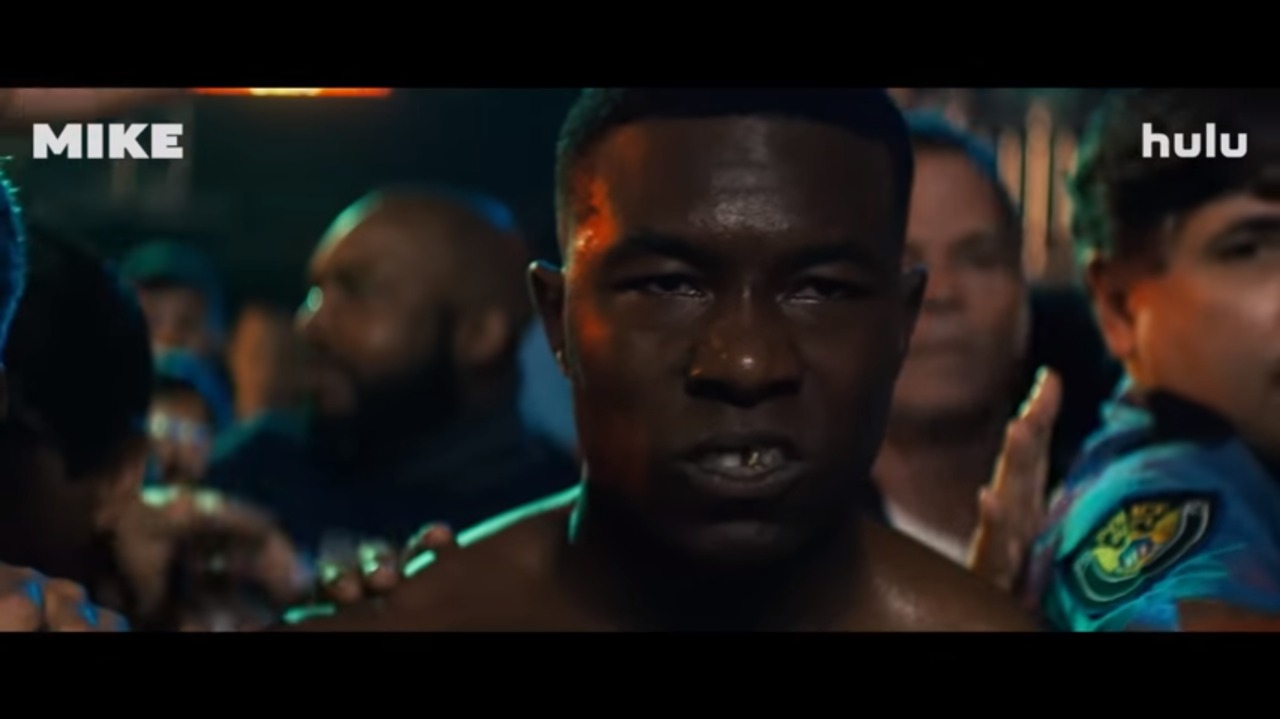 Its official synopsis details that “The 8-episode limited series explores the tumultuous ups and downs of Tyson’s boxing career and personal life, from being a beloved world athlete to an outcast and back again. While focused on him, the fiction also examines class in America, fame and media power, misogyny, the division of wealth, the promise of the American dream, and ultimately our own role in the configuration of its history.

Another figure that accompanies trevant in this fiction is Harvey Keitel (Street Dogs, 1992), taking on the role of his trainer and mentor Cus D’Amato. Together with them we will see Laura Harris (Hollywood), who will play actress Robin Givens, the star’s first wife. Secondly, Russell Hornsby (The Hate You Give, 2018) will be promoter Don King and Li Eubanks (If Not Now, When?, 2019) will play Desiree Washington, the model for whom the boxing star was convicted of raping in 1992. It should be mentioned that about Mike Tyson A first biopic has already been made in the mid-1990s, in this case in the form of a TV-Movie for HBO. 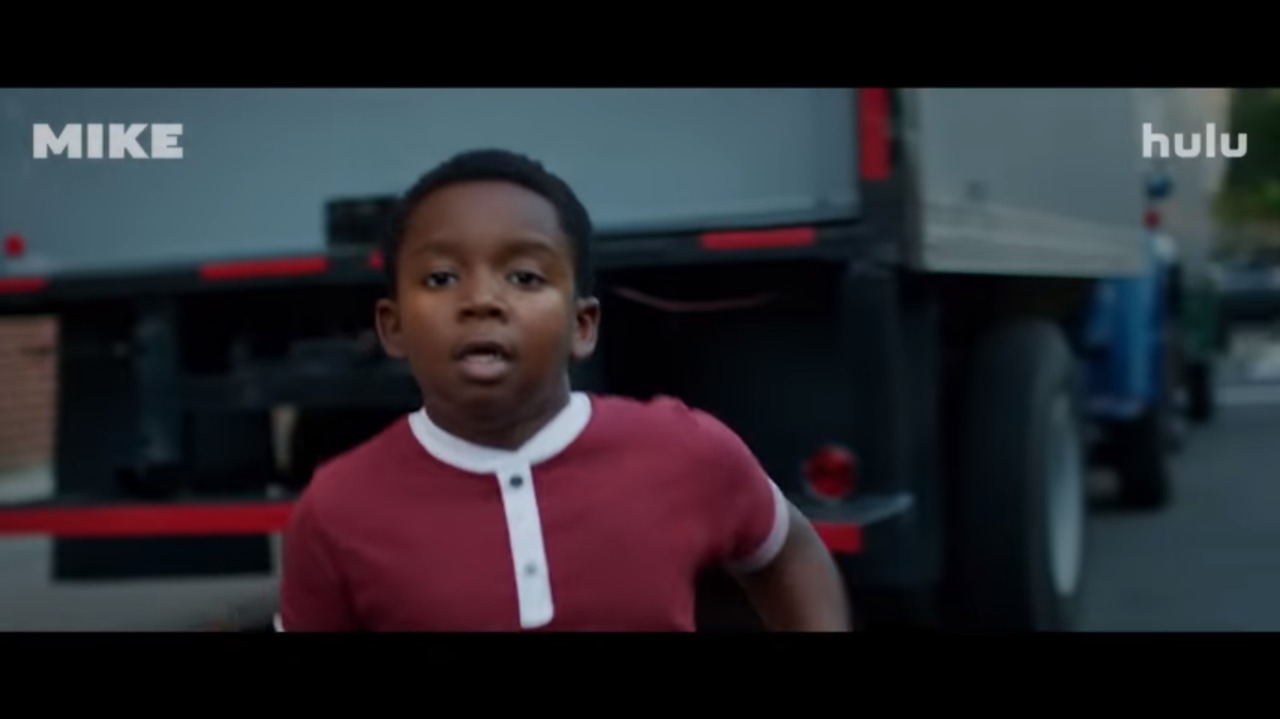 Mike would be released in Latin America through Star + no confirmed date.