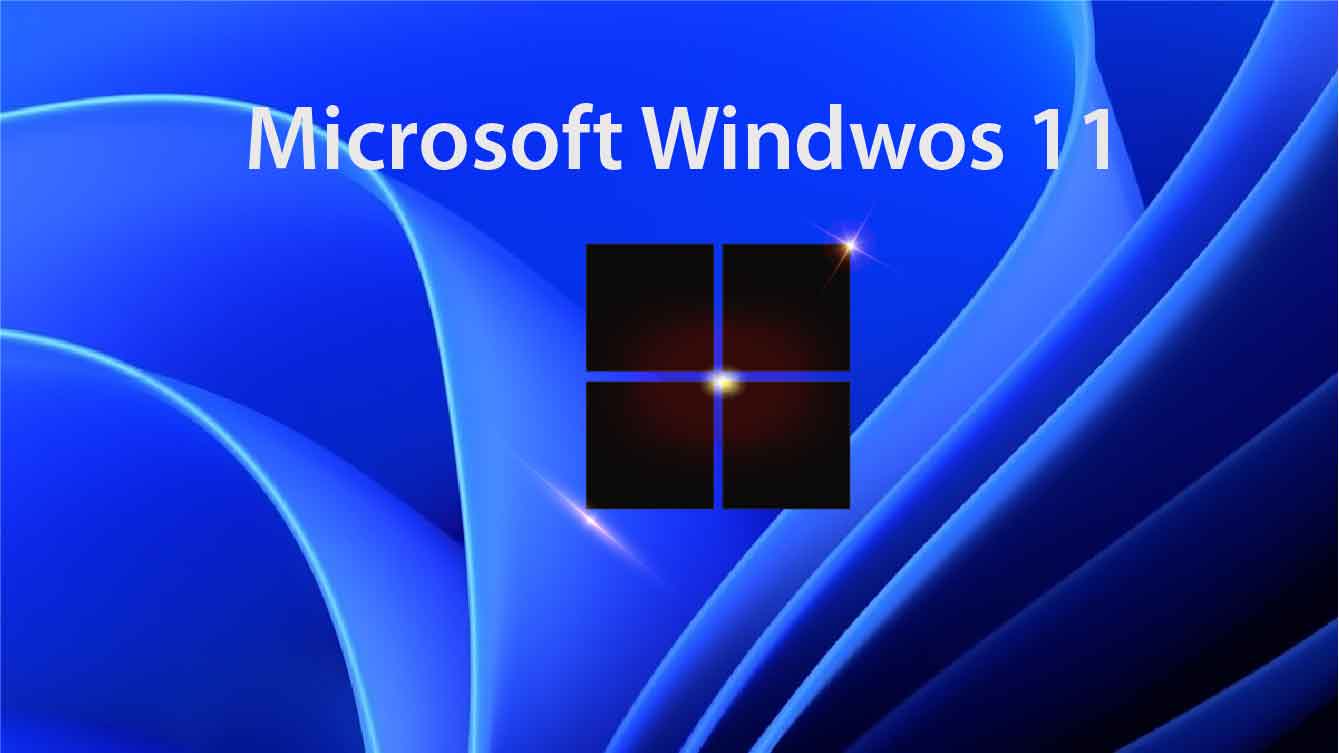 Windows 11 is official now, Microsoft announced today the release of its latest redesigned operating system at Windows event 2021. The biggest question people are asking about “Is Windows 11 a free upgrade?” According to an analysis, Windows 11 update may be free for some users.

Windows 11 product key configuration files examined by XDA reveal that it will be a free Windows upgrade for Windows 7 and Windows 8.1 users. The company didn’t mention Windows 8, which means that users will upgrade to Windows 8.1 before getting Windows 11 update.

If you want to upgrade your PC to Windows 11, then it must meet the minimum requirement for Windows 11 that are mentioned below:

The Windows 11 update will be delivered to you in Windows update, the similar way as you get Windows 10.

According to Microsoft, Windows 11 be released by the end of this year probably between November and December. For now, you can download the tool to check whether your PC is eligible to get Windows 11 update or not.

Download Windows PC Health Check to see if your PC meets the requirement of Windows 11 https://t.co/hJ7fYBlb51

Microsoft has announced that existing Windows users can download Windows 11 update for free because most of the Windows revenue that Microsoft earns is from OEM licenses. So it must be free of cost. Users must have a Microsoft account to download it from the Windows update.