A few days before the big exhibition of Xbox Y Bethesda (and hoping that Activision also be in the future), microsoft has offered some details about the future of its platforms video game. And yes, these are platforms within the Xbox ecosystem, because in addition to the consolethe pc and the cloud, Microsoft will also bring its video games to other platforms.

The company has taken the opportunity to announce many new features and focus on video games during its event, cwith great exciting announcements for those already in the Xbox ecosystem and for those who are thinking of taking the plunge.

There are two very important announcements that offer gamers a leap of opportunity and show once again that Microsoft is unrivaled in this ecosystem. This is how the company has announced:

1. That Xbox CloudGaming arrives at samsung televisions. For now exclusively, players will be able to play the games available on Game Pass Ultimate (provided they are cloud-enabled) without a console, all through the Xbox app. All it will take is a controller.

two. A fundamental change for the future of not only Game Pass but also cloud gaming, is the possibility of adding existing games, although they are not officially available in the catalogue. 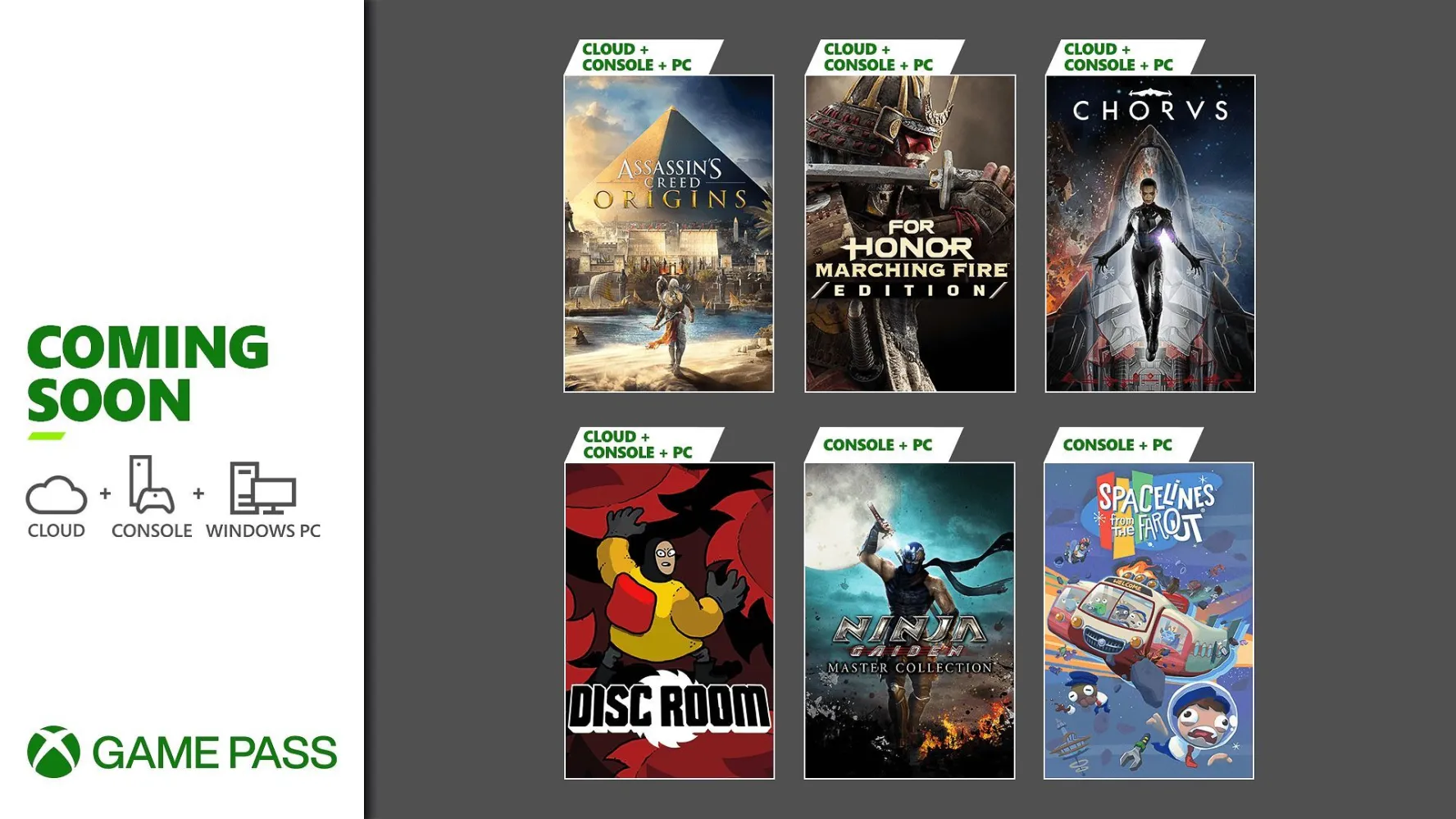 Microsoft called this functionality ‘Bring your own games to Xbox Cloud Gaming’. And although the data is a bit tight, according to the company, They will arrive at the end of this year.

This feature will allow Xbox Game Pass Ultimate members play titles they already own or have purchased outside of the Xbox Game Pass library in the cloud. In other words, it expands the possibilities of cloud gaming to games that are not in the catalog and that simply left the service but players bought from its library. 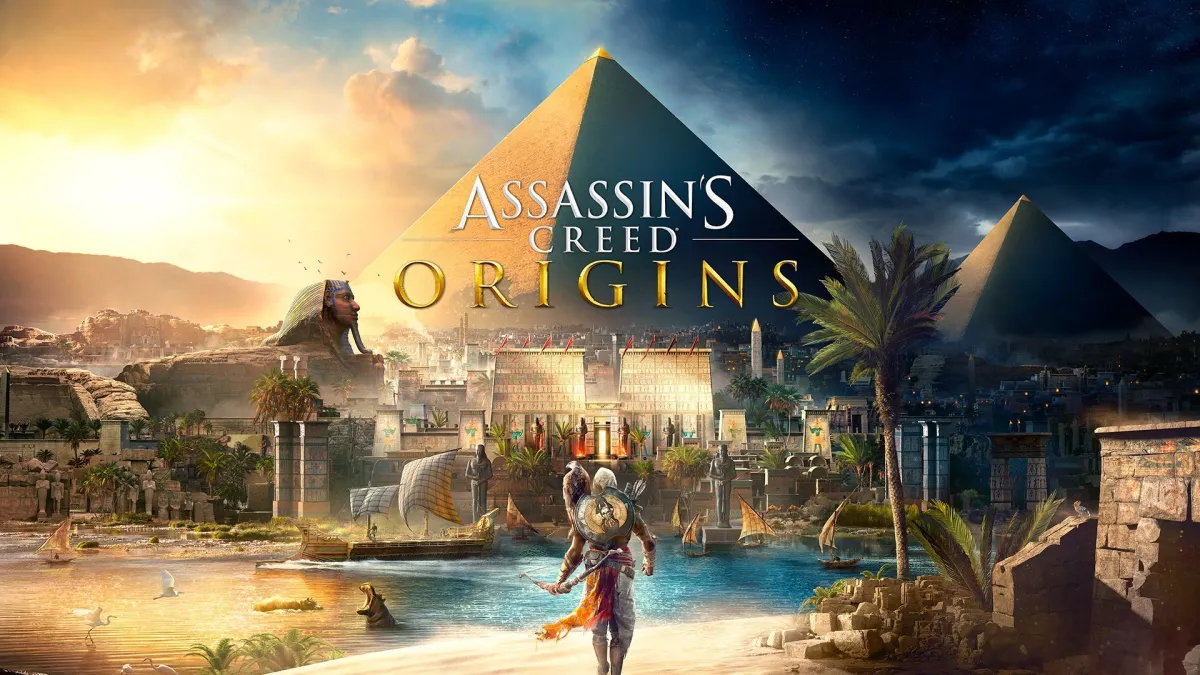 The operation is unknown but it is said that works similar to how the system scans games you already own for backwards compatibility or add the Xbox Series XS versions to the games available in the catalog.

This is a game changer for the future of cloud gaming as it expands the possibilities beyond the platform’s temporary catalog and opens up the possibility for players are not limited to the list of titles provided by the company.

It is not yet known which games will support this feature. Even if we talk about all the titles available for the Xbox catalog, regardless of their presence in Xbox Game Pass, or from a list of compatibility with the cloud to which more titles are gradually being added. Once again, the move is similar to backwards compatibility.

Windows 11 has new features for gaming

Another great novelty is the inclusion of new features focused on video games for users who play on PC and Windows 11. 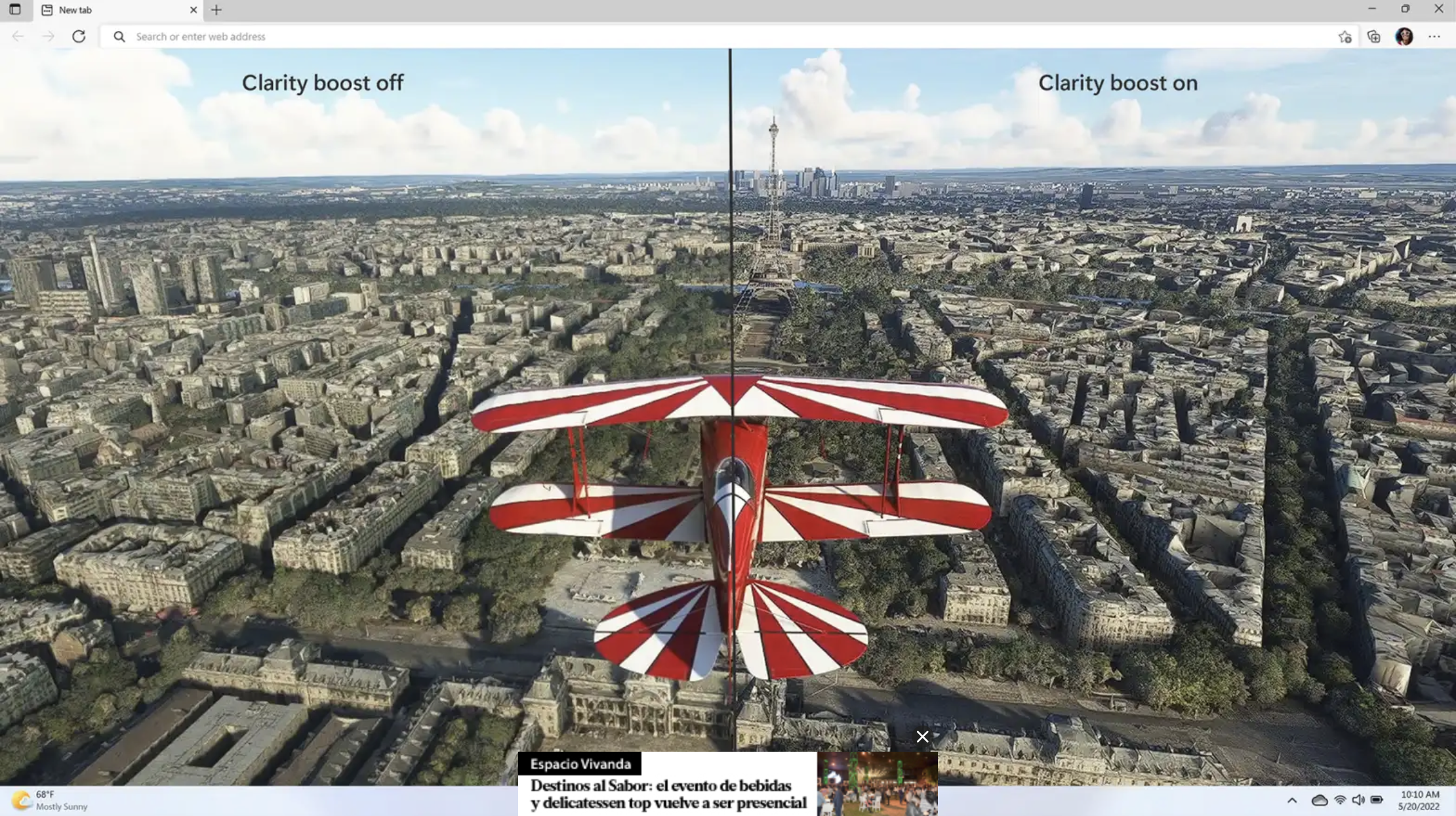 Currently, this is limited functionality for members of the Windows Insider Program.

Windows 11 will also include a new HDR calibration app that gamers can use to improve the color accuracy and consistency of their HDR displays.