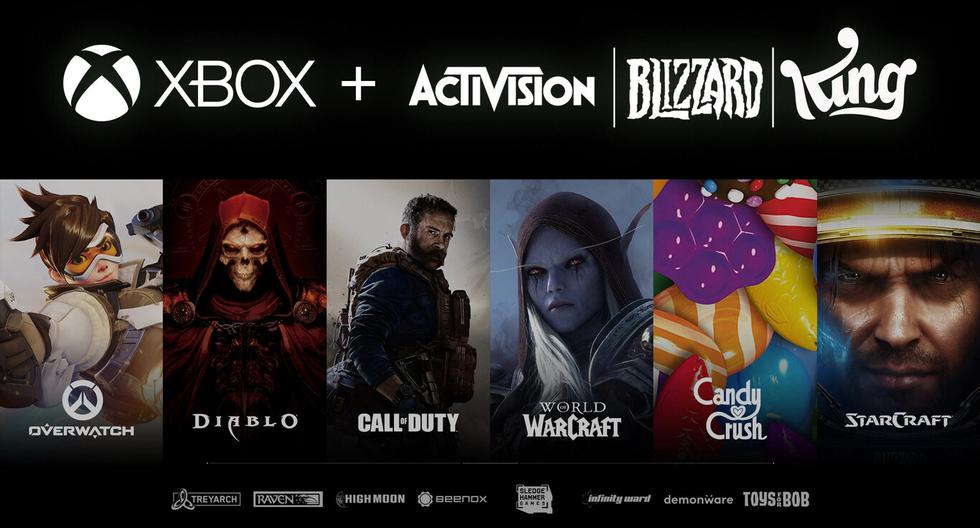 During the last years, Blizzard was at the center of criticism for alleged labor abuse, sexual harassment of workers, and other scandals involving managers and those in charge of face-to-face events such as Blizzcon.

Silence has been part of the strategy to avoid media scandals; For this reason, the announcement of the purchase of the company at the hands of Microsoft, one of the software development giants.

According to The Wall Street Journal, the acquisition was completed for 70 billion dollars, which will be completed by the end of the fiscal year 2023. Microsoft to buy Activision Blizzard and claims that the purchase of Activision Blizzard will accelerate your growth in the video game business.

It is estimated that if the purchase of all the shares is completed, Microsoft will become the third-largest company in the video game industry, behind China’s Tencent and Japan’s Sony.

Free Fire: so you can get the “Night Assassin” items for free until January 20

What games go to Xbox control?

They are basically three companies that will be in the hands of Microsoft, of which there are several triple A titles that generate billions of dollars a year. However, there are some franchises that are in serious trouble like Overwatch.

On the Activision side, they will have acquired the following titles: Call of Duty, Crash Bandicoot, Spyro the Dragon, King’s Quest, Tony Hawk, Geometry Dash, Guitar Hero and True Crime.

Blizzard has these many other games: Diablo, StarCraft, Warcraft, World of Warcraft, Heroes of the Storm, Overwatch and Heartstone. Finally, there is the subdivision of King, one of the largest companies in the mobile industry.

What do you think about Microsoft to buy Activision Blizzard ? Let us know in the comments

Advertisement. Scroll to continue reading.
In this article:games, Microsoft 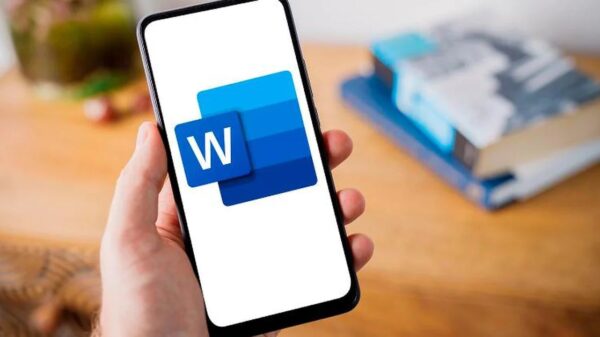 Microsoft Word on mobile. (photo: PCWorld) There is no doubt that Microsoft Word is one of the most important tools when writing a text...