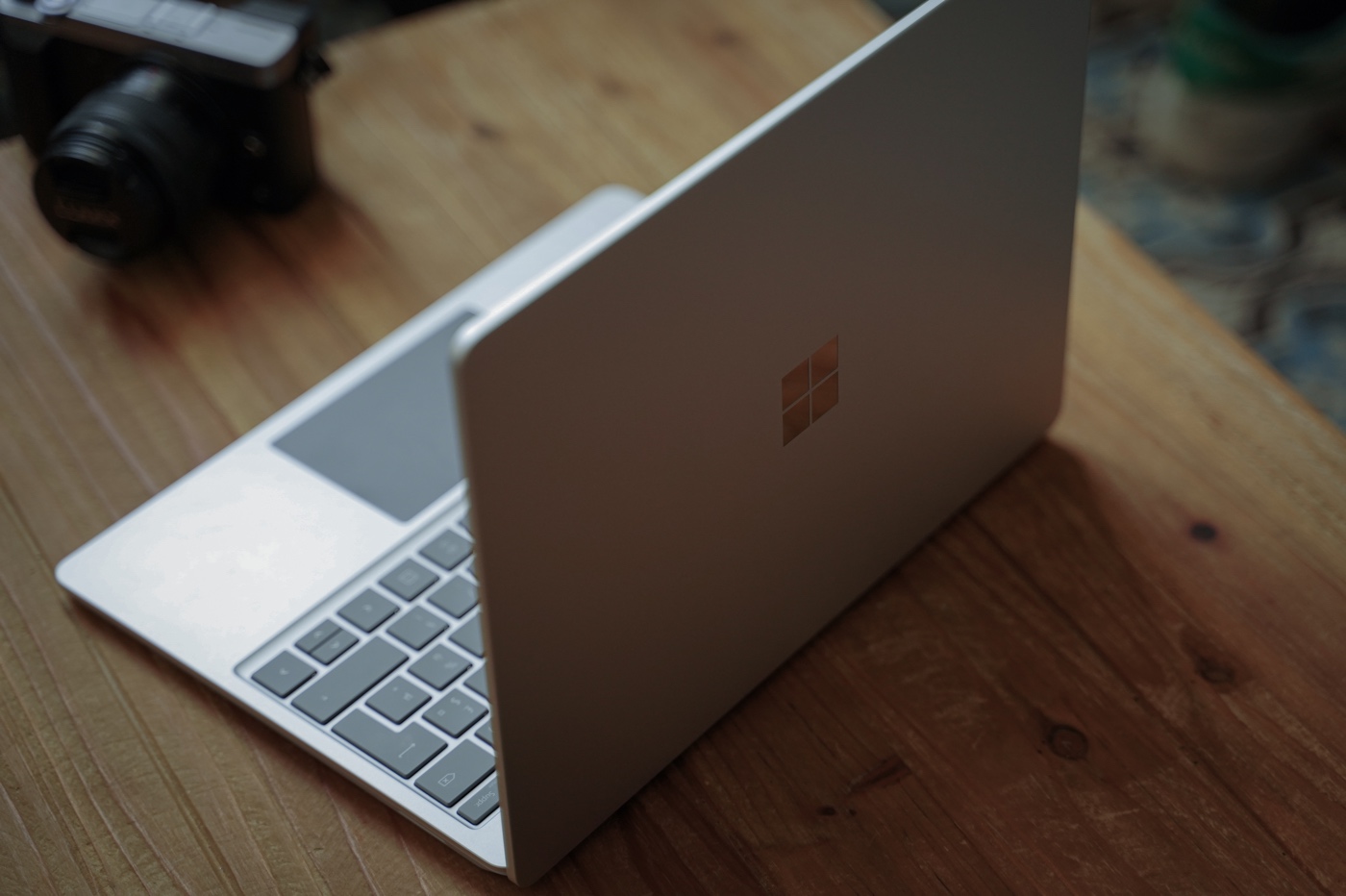 A few years ago, Microsoft offered a competing mobile operating system to Android and iOS. But despite the efforts of the Redmond firm, the mobile version of Windows did not appeal to the crowds. And after a last attempt with Windows 10 Mobile, Microsoft decided to give up.

In the absence of having its own operating system, Microsoft tries to ensure that Windows users have a good integration of their smartphones with their computers. In particular, if you use an Android smartphone (since Google doesn’t impose too many limitations) and a Windows PC, you have quite a few features that allow you to synchronize the two devices.

Obviously, for the next few years, Microsoft will mainly focus on the Android operating system. According to an article in Windows Central media, which cites sources familiar with the matter, Microsoft recently made a reorganization to integrate all teams working on an Android-related product into a division called Android Microsoft Platform and Experiences or AMPX.

This would include the teams working on the Surface Duo smartphone software (Microsoft’s Android smartphones), the SwiftKey teams, those of Phone Link (which links smartphones and PCs), or even the developers of Microsoft’s application launcher . Previously, the SwiftKey and Microsoft Launcher teams were part of a dedicated mobile group, which also included products for iOS and iPadOS.

“Like all companies, we regularly evaluate our activity. We recently made an organizational change to accelerate our impact and better serve our customers and partners”said Microsoft, quoted by Windows Central.

Apparently, Microsoft plans to offer a lot of new features for Android users in the coming years, including better integration between smartphones and PCs. According to Windows Central, Microsoft would like to position Android smartphones as an extension of Windows PCs, thanks to experiences similar to those we currently have on iPhone and Mac.

In any case, a rapprochement between Windows and Android is already clearly visible today. As a reminder, Microsoft’s latest operating system, Windows 11, supports Android applications, allowing you to launch mobile apps on your computer screen. In addition, Microsoft is also working with some Android smartphone manufacturers, including Samsung, to offer synchronization features with Windows.

For its part, Google offers its Google Play Games platform on Windows. This allows access to certain games created for Android on PCs using the Microsoft OS.