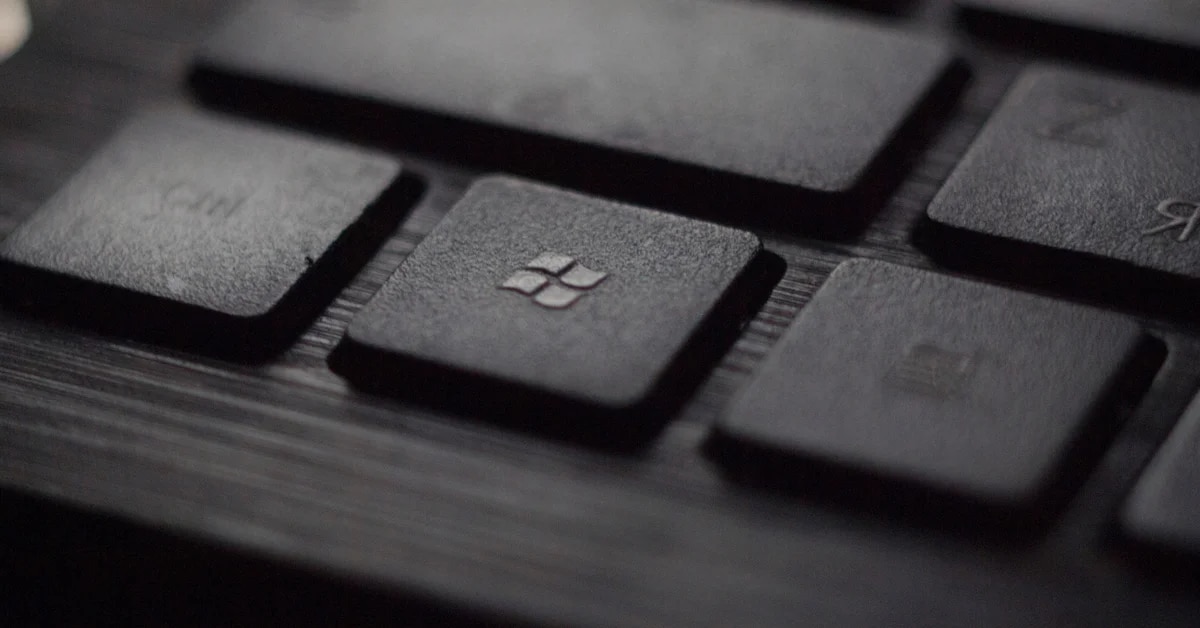 The story ends windows 7 and 8. Microsoft confirmed that from January 10 of next year no support will be provided to these operating systems, so the focus will be to work for version 10 and 11, which came out a year ago.

The two oldest operating systems coming to an end, had already stopped receiving security updates since 2020, leaving users exposed to attacks, but now it will be the culmination of any technical support.

We recognize that this may not be easy for some developers, however ending support for these operating systems will help keep end users safe from potential threats and security risks. 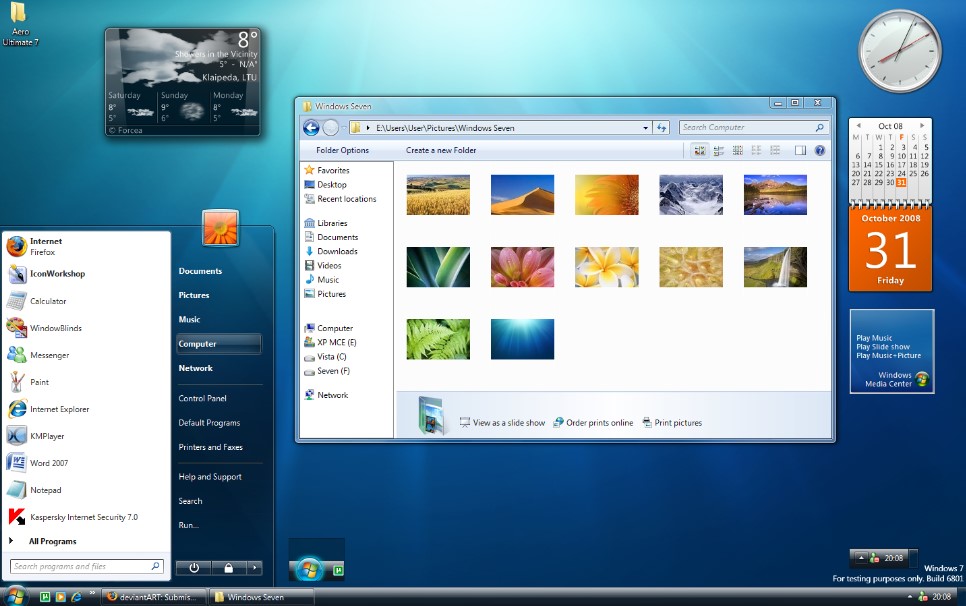 Windows 7 and 8 are over

Despite having two more advanced software, a part of the users of windows He still has these two systems on his computers.

Therefore, a small part will be affected by this decision, which will also limit access to improvements to the company’s browser, since both operating systems will have version 109 of the last update. microsoft edge on January 12.

Although the computers will continue to function and have Internet access, the end of support implies that they will not have security updates, performance bug fixes, new functions and other options, in addition to having the possibility of presenting compatibility problems with applications of third parties.

An example of this is that a few days ago Epic Games confirmed that Fortnite will no longer run in windows 7 and 8 due to recent performance and resolution improvements to the game, including real-time global illumination, high-quality ray tracing, more detailed shaders, and temporal super-resolution. 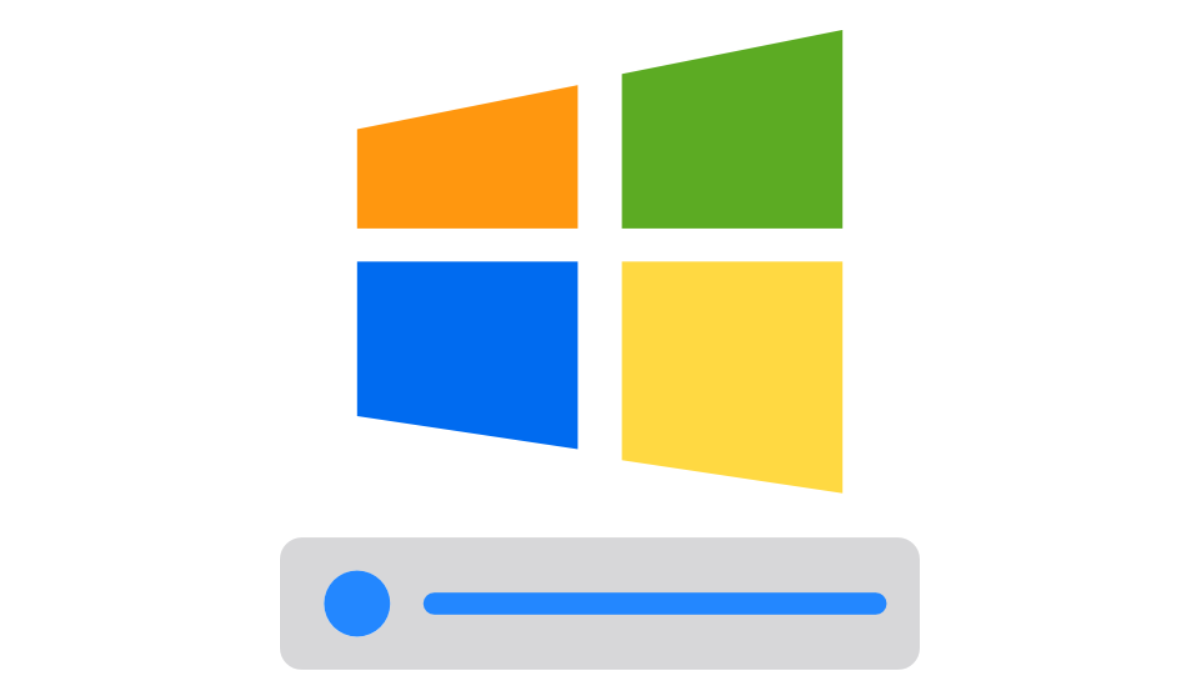 How to update Windows

To avoid having performance problems, it is best to update the operating system to a recent version that has official support. Two years ago windows offered the ability to do it for free to go from 7 and 8 to 10, but this is no longer available.

So to do the update legally, you must have a license purchased for the activated computer. This license is available at the Microsoft Store and the price varies by country.

Another way to have Windows 10, which will be supported until October 2025, is through the Insider system, which allows you to purchase it for free, although under a beta version that may have bugs. In addition, it is a version that lasts for a short time, so it is an alternative for the short term while a solution is found to improve the device.

In the case of Windows 11 there are many more problems. Although this system is free, from version 7 and 8 there is no way to update directly and the technical characteristics of the computer will surely not be compatible with the requirements requested by Microsoft.