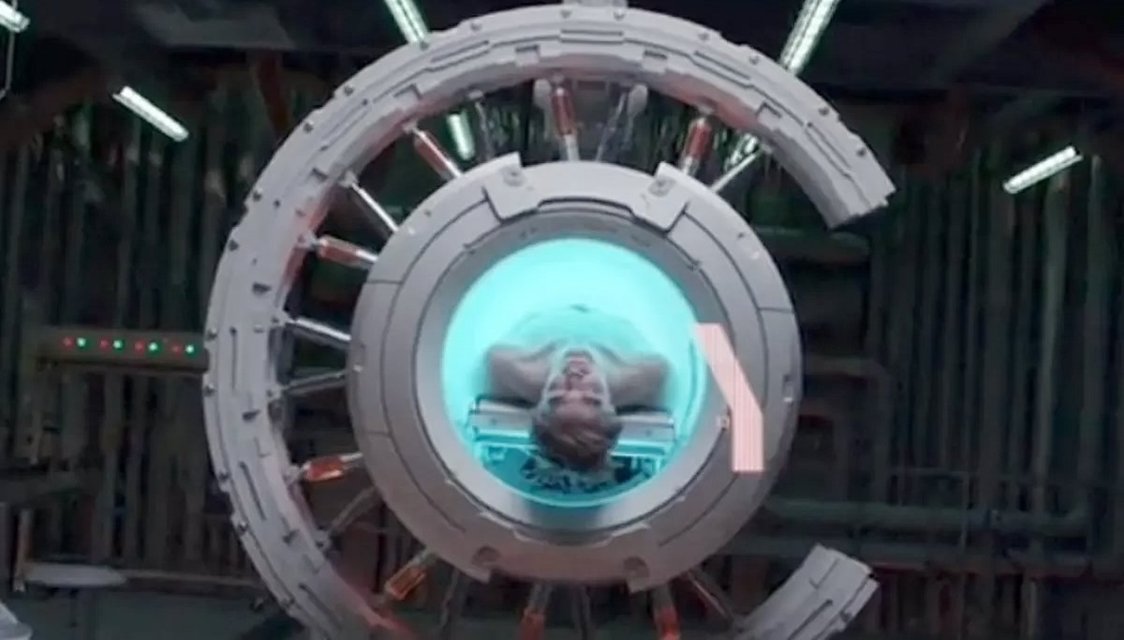 After the success of The Batman, a DC film released in 2022, actor Robert Pattinson has already defined his next appearance in Hollywood. It will be in the movie Mickey 17, a new production by the renowned Bong Joon-ho, director of Parasitea film that won the Oscar in the Best Film category in 2020. Despite being scheduled to premiere only in March 2024, the work has already won a mysterious first trailer.

Check out the teaser of mickey 17🇧🇷

On video, we can see the character of Pattinson, who will be the protagonist of the film, in a kind of unidentified capsule, while the camera makes circular movements and we hear classical music. Which raises a lot of questions right off the bat.

Despite the “confusing” teaser, we know Mickey 17 will be based on the book Mickey7, by Edward Ashto, released in February this year. In the plot, we will follow a “dispensable employee” (Pattinson) who is used as a means to colonize a new planet.

The figure of “Mickey” (a generic name for the guinea pig) is always activated when there are risky missions to be accomplished and, every time he dies, his body is regenerated with a good part of his memories intact.

Things get complicated, however, when a Mickey, who was already presumed dead, suddenly reappears and realizes that a new Mickey was made to replace him. Now, he must hide so he won’t be destroyed and find a way to complete his mission.

In addition to Pattinson, Mickey 17 will have a strong cast, with names like Steven Yeun (The Walking Dead), Naomi Ackie, Toni Collette (Hereditary) and Mark Ruffalo (Avengers).

Reports reveal that production on the feature began in August and that filming is still ongoing. Therefore, the film will not be released in 2023, which will be a year used to finalize the post-production of the work. Which indicates that the title will be really grand and will have several effects.

Also thinking in terms of the box office, the film will not have an easy life, as it will be released on the same day as Spider-Man: Into the Spider-Verse and between the weeks of other highly anticipated titles such as A Quiet Place: Day One, Kung Fu Panda 4, Godzilla vs. Kong 2 and Snow White.