The rumors were confirmed and three games from the universe of Call of Duty they will have three of the most representative footballers at an international level: Messi, Neymar and Pogba.

The saga’s own account made the announcement, after several days of speculation in which images of two of the players came out with the graphic style of the game, although the inclusion of the Argentine among the additions was not expected.

the environment of war zone has been marked by the activity of several soccer players in recent times through live broadcasts on Twitter and to the formation of esports teams directed by them. That is why it is not surprising that this company will be in the hands of gamers, although for now there is no official arrival date.

“Paul Pogba, Neymar Y Messi they are preparing for a new type of game”, speaking of the passage of the three from the world of football to the environment of Call of Dutysince they will be present in Modern Warfare 2, Warzone 2 and CoD Mobile. 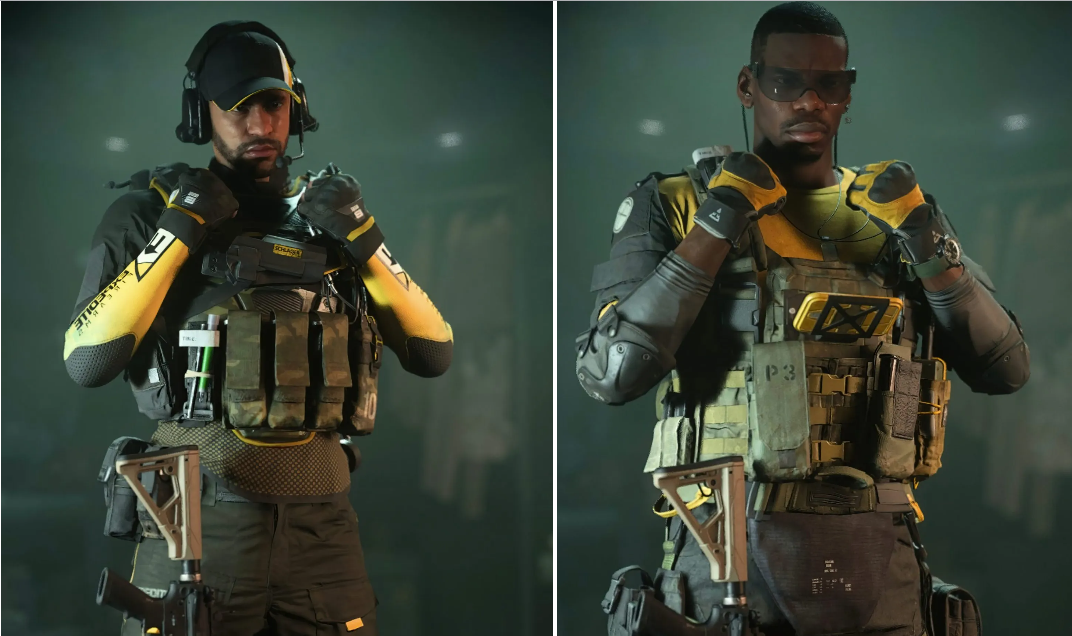 At the moment the details of how this integration will be are not known, since they could arrive individually, through a set together or as rewards from the first season battle pass Modern Warfare 2 and Warzone 2 which will start on November 16 of this year, after the launch of both games.

What if it is to be expected that the three players, now agents, have a cost for the player, being an outstanding content like the one that this series of games usually includes at the beginning of their seasons.

This is not the first time that a footballer like Neymar participates in an event of this type, since the Brazilian was also the image of PUBG, although not a character as such. Something similar to what happened with Cristiano Ronaldo in FreeFire.

The visual power of Modern Warfare 2

Call of Duty It is a saga that has been characterized by its spectacular playable and visual level, its latest installment promises to offer much of the latter thanks to a video that demonstrates the graphic power with which it will arrive.

In social networks, a video has been around in a mission of Modern Warfare 2 in amsterdam and the resemblance to its real counterpart is so great that surely many have been confused thinking that it is actually the capital of Netherlands.

Clearly there are some points that denote that the images are a video game, such as the behavior of people and some details in the light. But in general there are few differences.

This result is thanks to the graphics engine included in the game and that its developers, Infinity Ward, they assured it will be implemented throughout the franchise. His name is ‘CODE 2.0’ and although it is not new, it is a unification of all the developments previously achieved by the studio, so it brings out the best of them to exploit the technical section.

The main campaign of the video game will have an average duration between five to six hours, so this part will not be very long, since the focus is on its multiplayer, as is tradition in the saga.

In total, players will find 17 missions, some with open spaces, and while advancing the level, benefits will be unlocked for online play.

Round 6: Actor reveals he is 'saddened' by the series' success; understand

Dahmer and Welcome to the Neighborhood Season 2 on Netflix