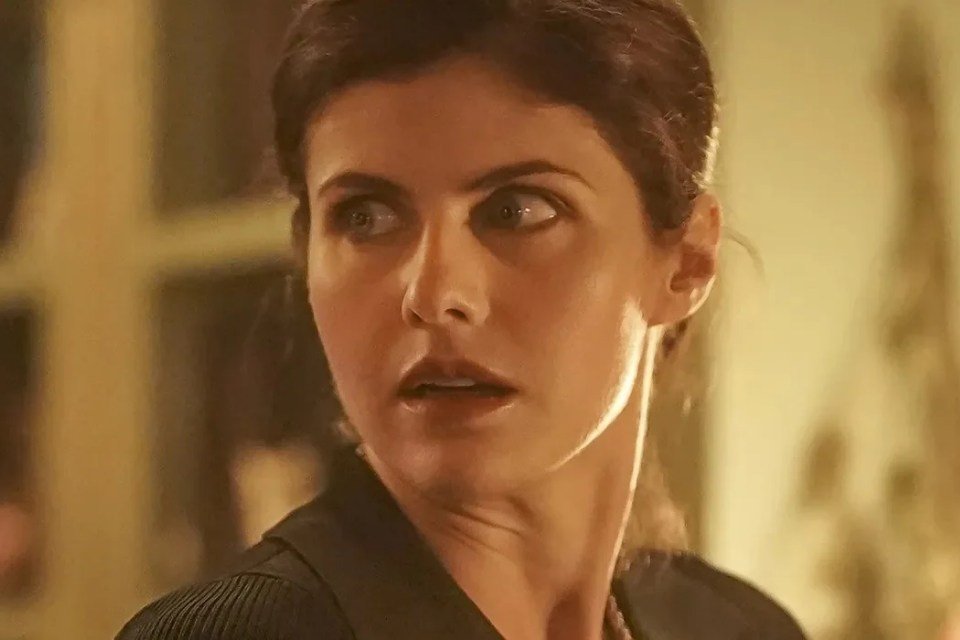 The Mayfair Witches series, starring Alexandra Daddario, from True Detective and Percy Jackson, and inspired by the book of the same name by Anne Rice, has won its first trailer and an official poster promoting the series. Check it out below:

Her gift is strong, her time is now.

The news arrives shortly before the premiere of the production. After all, the episodes begin to be released in January 2023 on AMC, in the United States.

Here’s the official synopsis for the series:

“Mayfair Witches is an exploration of female power and the deadly implications of our decisions, finding herself in the life of an intuitive young neurosurgeon (Alexandra Daddario) who discovers she is the unlikely heir to a family of witches. discovered, he must face a sinister presence that has haunted his family for generations.”

Therefore, Alexandra Daddario will be a very intuitive surgeon and discovers that, in fact, she is heiress to a clan of witches. As she learns to deal with her powers, she will face a danger she never dreamed of to clear the family bloodline.

Seeking out expand the universe of Anne Rice, is also responsible for a version of Interview with the Vampire starring Sam Reid and Jacob Anderson, including already renewed for a second season.

Meanwhile, although it is already known that The Hour of Witches premieres in January in the United States, there is still no forecast for the arrival of the episodes in Brazil🇧🇷

So, what did you like about the adaptation of Mayfair Witches? In order not to miss anything that happens in the world of series, movies and anime, keep an eye on the site. Also, take the opportunity to share the article on social networks!