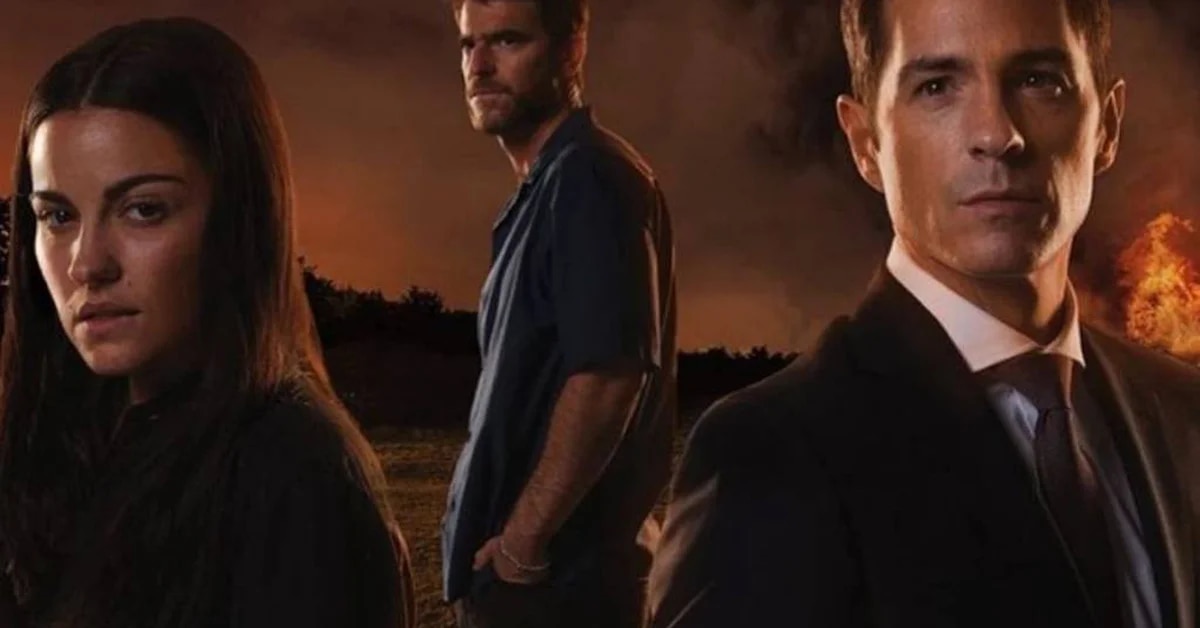 David is a successful businessman who has a comfortable life with his boyfriend Álex, an attractive gym instructor. Everything follows its course until Blanca, David’s sister, bursts into their lives. (Filmmax)

I can’t without you is a Spanish thriller that first hit the big screen in April 2022, and is now available on the streaming service of Paramount+. It forms a story of obsession, desire, passion and betrayal, according to its official trailer.

I can’t without you It is also a drama that focuses on the life of David, a successful businessman with an economically and socially comfortable life together with his boyfriend Álex, an attractive gym instructor. Everything in his life continues normal until Blanca reappears in her life. Who is she? She is David’s sister with whom he ended all relationship after a dark event in the past. Now Blanca arrives to break in in order to start a new stage of her life, determined to recover the only family she has left of her: her brother David de ella; so she will be able to do whatever it takes to get him back into her life. 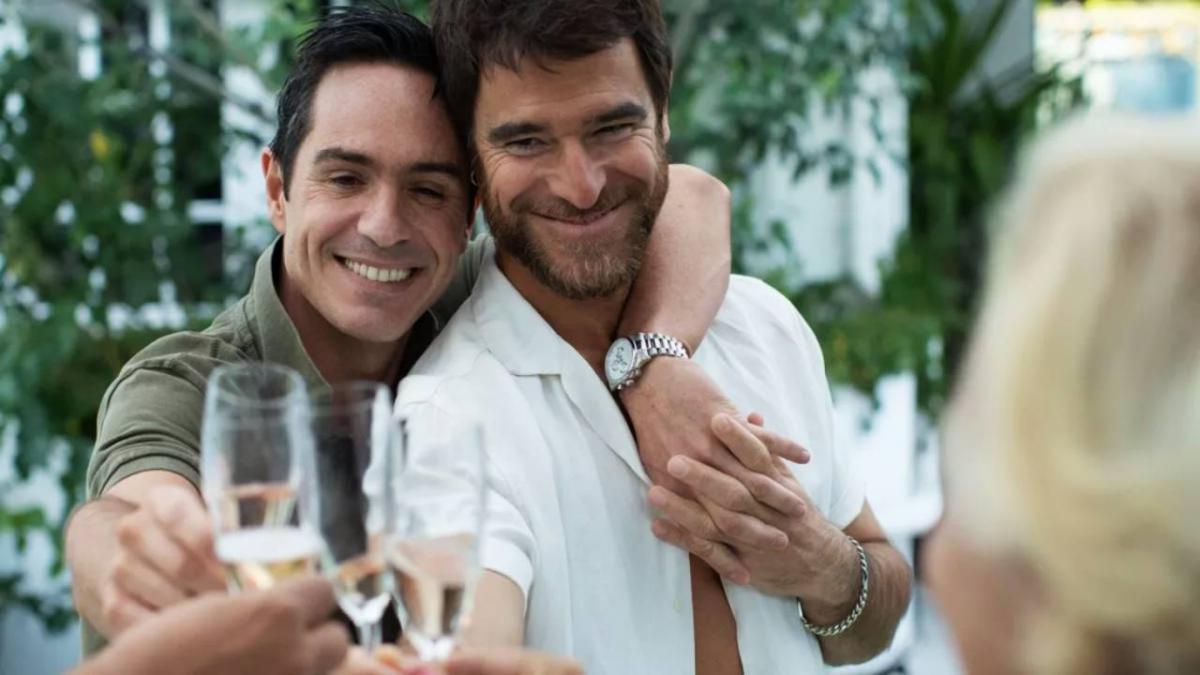 Mauricio Ochmann and Alfonso Bassave in “I can’t do without you”. (SDB Films)

keys of I can’t without you

In an interview conducted with its director by the Spanish film production company, Filmax, she expressed that the film is based on family history, of the past, of lies, of guilt and full of conflicts. According to her, the sun in Madrid, the heat and the contrast with the darkness of the characters create a simple but at the same time elegant and clean film.

“The story had a lot of darkness in its visual part and we didn’t want to focus only on a gay couple with a common problem. Therefore, we always used the idea of ​​the triangle, since, if the protagonist’s sister appeared, she would position herself in a place that would break up the couple”. 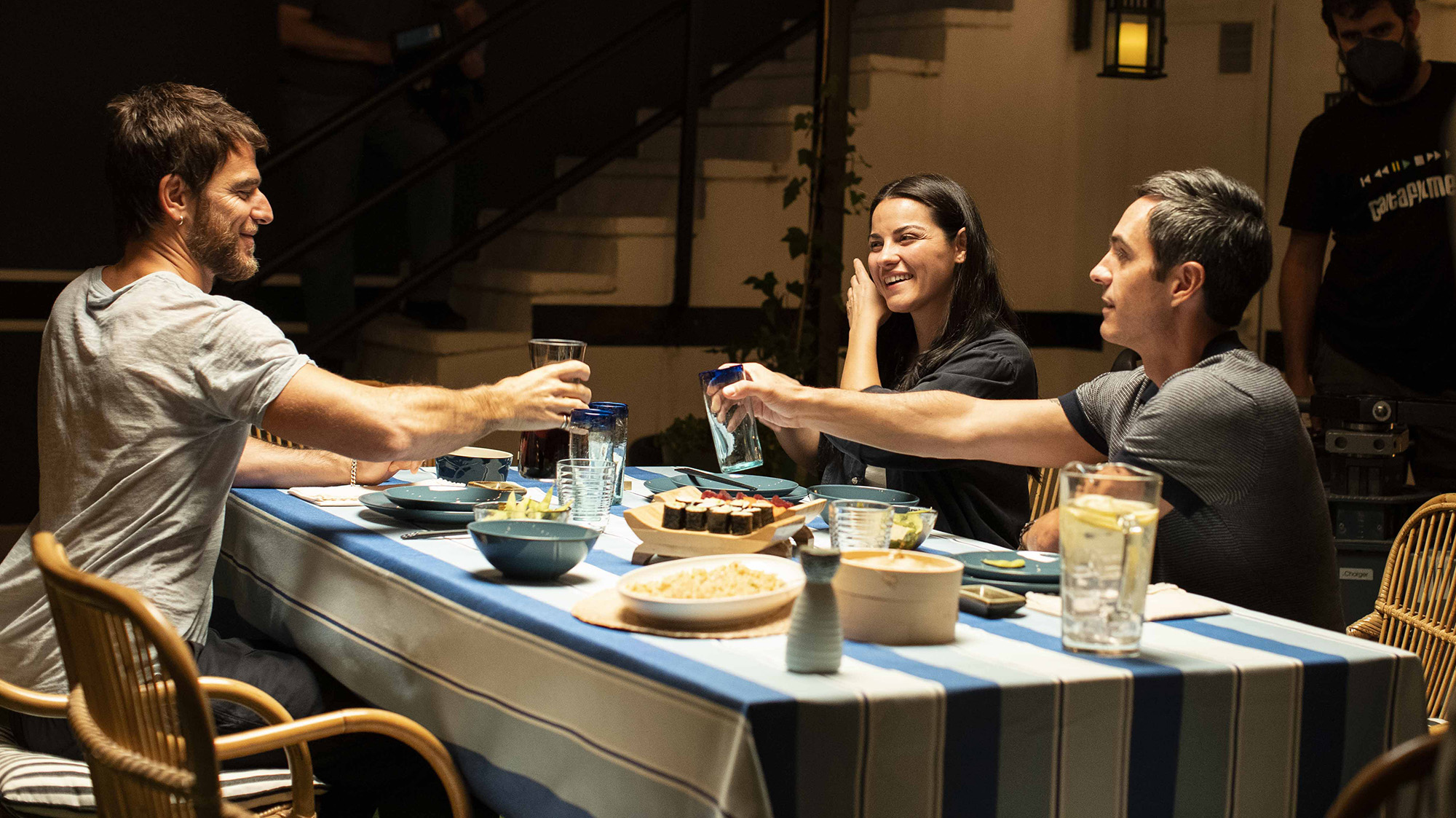 Mauricio Ochmann, Maite Perroni and Alfonso Bassave on the scene of “Without you I can’t”. (SDB Films)
[article_mb_code]

He added that, in the film, it seems that his characters do things for a natural or normal motivation, but it is not true, since each one has their own interests. He also expressed: “It is a hot movie since it is surrounded by the hottest month in Madrid, in addition to many naked bodies and a lot of desire.”

I can’t without you is a production directed by Chus Gutierrezwith script of Frank Ariza, Alice Moon. With a cast made up of Mauricio Ochman Y Maite Perroni, accompanied by Alfonso Bassave, Peter Casablan, Ruben Ochandiano, Elena Irureta, Lucia of the Fountain, John Vera Y Jorge Motorcycles. And within its producers we find Co-production Spain-Mexico; This too shall pass, Bowfinger International Pictures, Expansion Films Entertainment Y SDB Films. 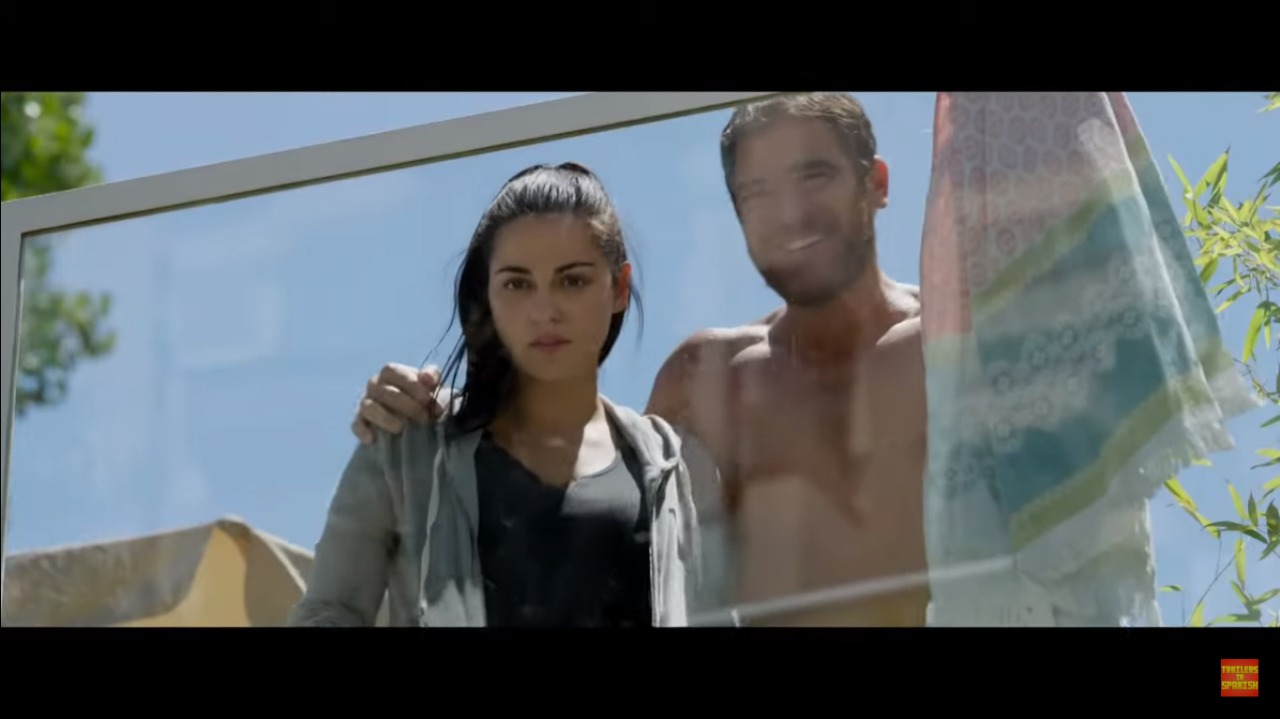 “Without you I can not”, Spanish production directed by Chus Gutiérrez. (Expansion Films Entertainment)

Sergio F. Pinilla cinemania expressed that: “It is a twisted father-son intrigue, effective but predictable.”