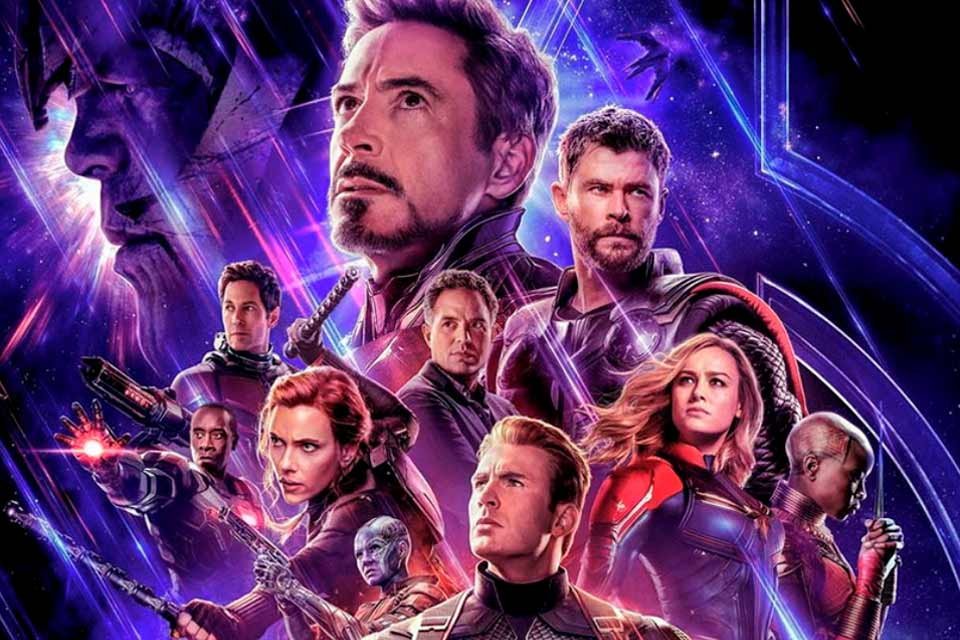 The Marvel Cinematic Universe (MCU) is an undeniable success, with millionaire franchises in theaters. In all, there are 29 titles over the years, with Kevin Feige at the head of the studio in the production of iconic hero films.

The list is vast and has a little bit of everything, for all tastes. But which movies were the most pleasing and the least popular with fans, according to Rotten Tomatoes? See below.

The Incredible Hulk (2008) is one of the films with the lowest fan approvalSource: Marvel

O Incredible Hulk, from 2008, still wasn’t even starred by actor Mark Ruffalo, who immortalized the character in the Avengers movies.

In his place, who lived Bruce Banner was Edward Norton. In the film, the scientist hides in Brazil while seeking a cure for the mutation that transforms him into the Hulk, the uncontrollable green monster. The film didn’t go over well with fans and only got a 67% approval rating on Rotten Romato.

The second title in the Thor franchise, released in 2013, is one of the lowest fan approval ratings.

It brings the battle of the god of thunder against the dark elf Malekith, who woke up from a long sleep thirsty for revenge and crazy to take everyone to eternal darkness. The film was directed by Alan Taylor and grossed $644.8 million.

Released in 2016, Eternals was the first MCU film to feature an Oscar-winning director, Chloé Zhao, champion with Nomadland. The story stars this group of super gifted beings who have to fight against enemies in search of safety for humanity.

The cast of Eternals has big names, such as Angelina Jolie and Kit Harrington, but it did not please the fans, being the film with the lowest approval rate on the site: 63%.

In the top 3 of MCU films, the first title in the Iron Man universe drew good ratings from fans, earning a 94% approval rating on Rotten Tomato.

The film presents the beginning of the emergence of the Avenger, with the kidnapping of Tony Stark (Robert Downey Jr.) by terrorists, the creation of JARVIS and his traditional red armor. 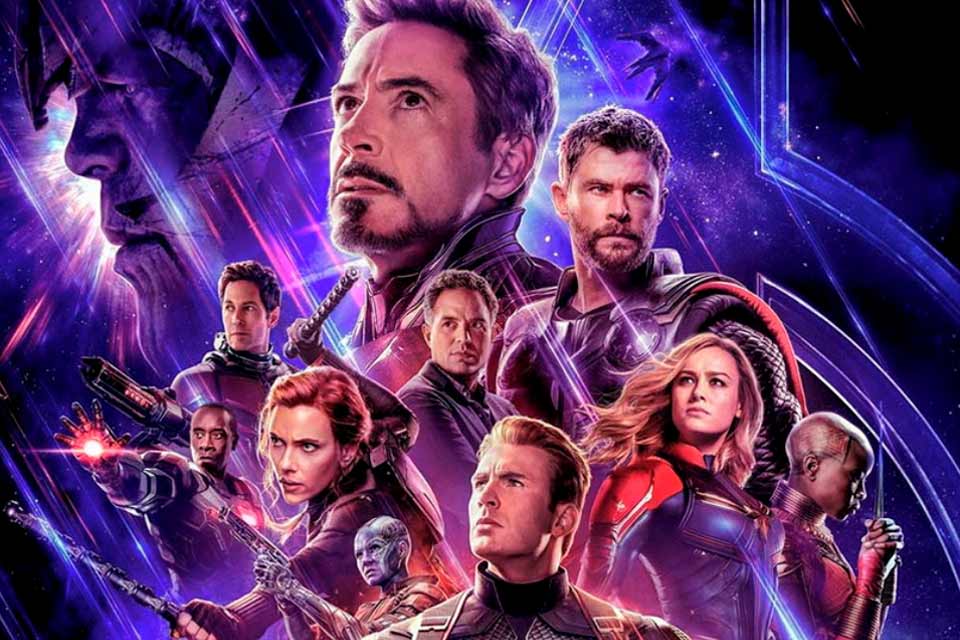 Avengers: Endgame is among the most beloved Marvel movies by fansSource: Marvel

Avengers: Endgame was an event in the film industry and an absolute success at the box office, reaching the mark of 2.798 billion dollars.

According to Rotten Tomato ratings, the film that brings the conclusion of the battle against Thanos pleased 94% of fans who watched the film, tied with Iron Man.

Leading the list on the positive side, Black Panther 1 appears with a 96% approval rating and outperforms all other titles. The story of T’Challa, prince of the kingdom of Wakanda and starring actor Chadwick Boseman, was such a success that it guaranteed the recently released sequel.

In addition to pleasing the public, the box office was also a success and reached the mark of 1.344 billion dollars.

Check out the full list of Marvel movie reviews on Rotten Tomatoes below, starting with the best: