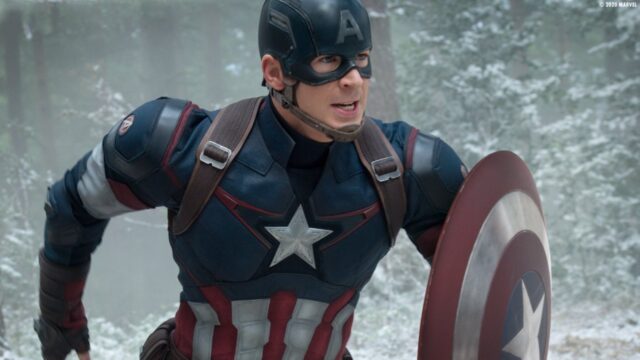 In recent years, several superhero films and series have emerged, to the delight of some and the indifference of others. We say this because, with the large volume of productions of the genre, many people got tired of the narratives involving the fantastical beings over time. And one of the main names involved in this discussion is Marvel, home to notable figures such as Iron Man, Captain America, Spider-Man and Black Widow, for example.

Responsible for most of the superhero productions on big screens and small screens, Marvel has not yet taken its foot off the accelerator and has several titles planned for the future. Kevin Feige, head of Marvel studios, however, recognizes that this high number of works can be a problem and cause some fatigue in the public.

Have superhero movies given up, or are there still different ways to bring these narratives to the screen?Source: Marvel/Disney

In an interview with The Movie Business Podcast, the executive explained how it is possible to circumvent this obstacle and still present superhero films and series in creative and new ways. According to the producer, using different genres and formats is a great solution.

“But another way to do it is to adapt them into different genres and types of films that we want to make. […] I want to do all these movies. I don’t want to do just one type of film, I want to do all types of films. And I realized that if we tell the story the right way, and we adapt it in a way that the audience continues to follow us, even after 22 years, we can tell any stories that have two things: the Marvel Studios logo over the title and a seed of an idea for our comics,” Feige revealed.

The speech of the commander of the Marvel Cinematic Universe (MCU), therefore, implies that, despite the huge amount of hero titles available, what matters most is the quality of the narrative and how it is told. With good storytelling, the audience will not get bored so easily and will see many of these heroic figures not just in one genre, but in many.

Remembering that Marvel is about to launch phase 5 of its cinematographic universe, which will start in February, with the release of Ant-Man 3.