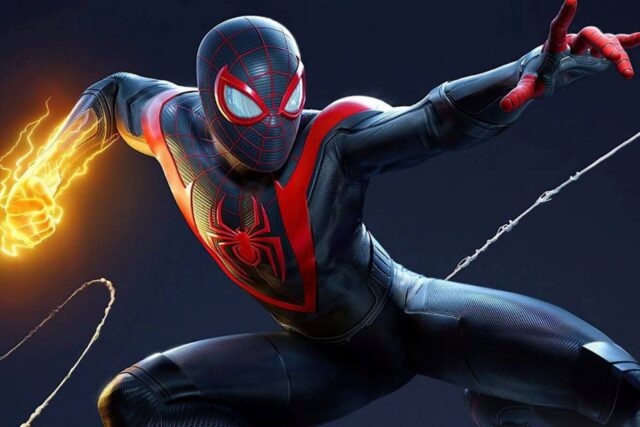 The MCU, Marvel Cinematic Universe, expands more and more over the years. In comics, there are still many characters that can win the big screens of the cinema as new stories are being told, such as Ironheart, Ms. Marvel and much more.

Next, we prepare a list of characters that may reach the general public soon due to references made in other Marvel films. Meet some of them and cheer with us!

The leader of the Dream Dimension can be a fundamental piece for the future of the MCU, especially if we consider the depth with which the multiverse has been worked on, such as Doctor Strange in the Multiverse of Madness.

In the movie, Doctor Strange goes to the Dimension of Darkness with Clea, which could be a lead-up to the Dream Dimension next. 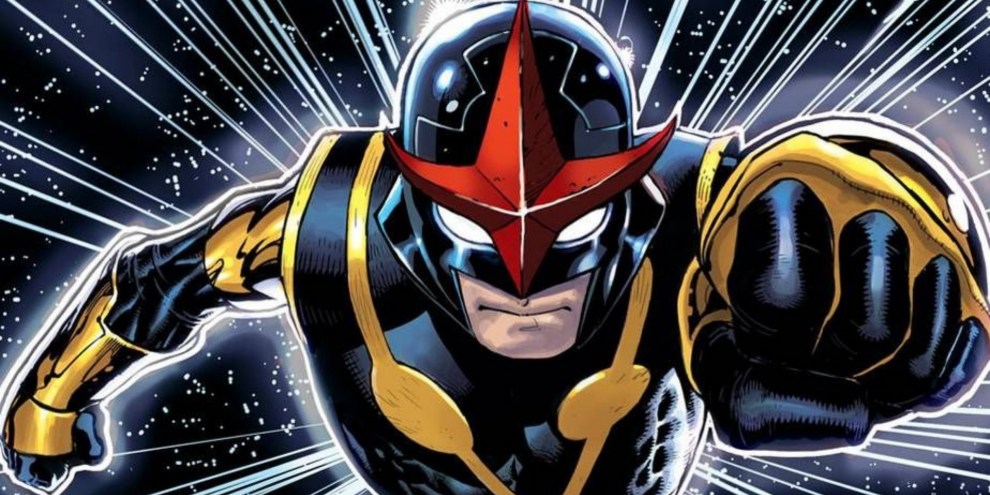 The superhero team has already been mentioned in Guardians of the Galaxy briefly as individuals who are very focused on the law and who have fought against abusive political forces. A project focused on Nova is under development, with no premiere date yet. 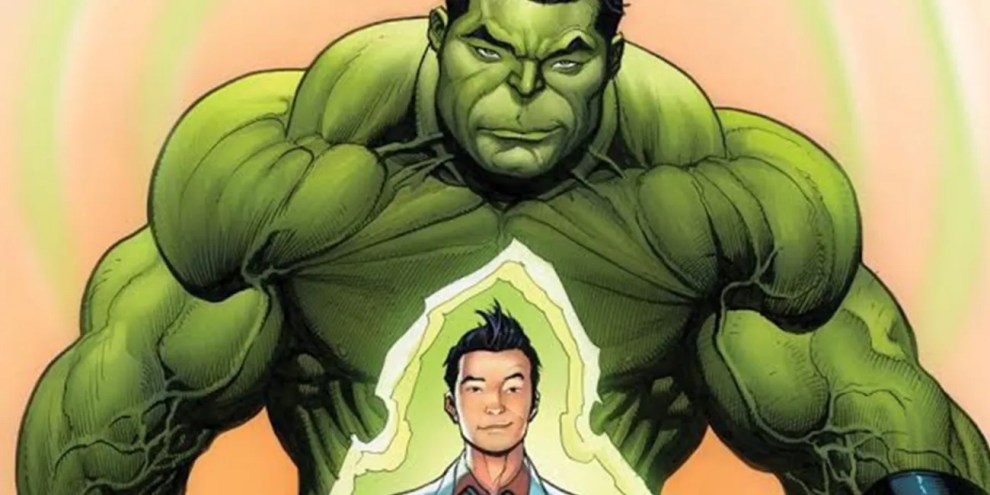 Amadeus Cho is known as the successor to Bruce Banner and a potential member of the Young Avengers, a team acclaimed in Marvel stories.

Reference to it is made in Avengers: Age of Ultronwhen Helen Cho, the scientist responsible for creating the Vision, enters the scene. 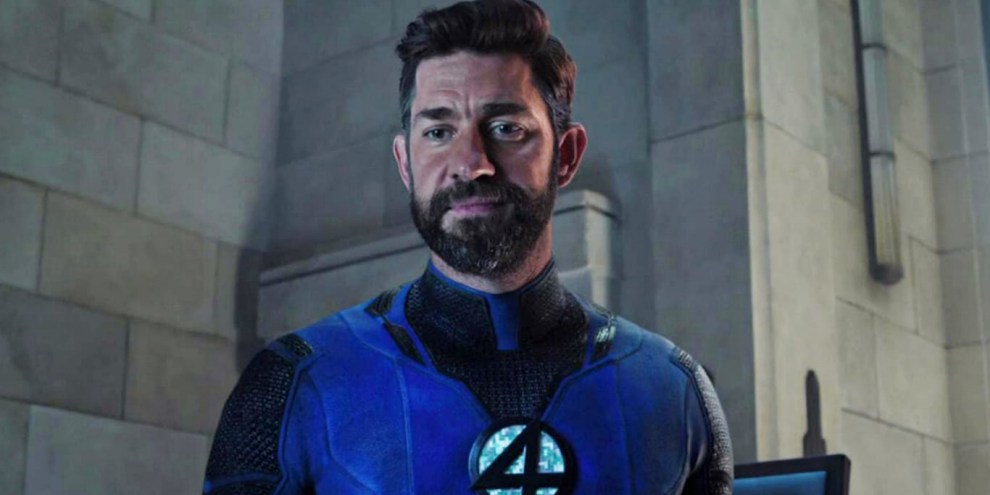 The film focused on Fantastic Four is expected to debut only in 2025 and the future of the characters is still a great mystery. John Krasinski brought Mister Fantastic to life in Doctor Strange in the Multiverse of Madness in an alternate reality Earth, but it was great to get a taste of the amazing character that Reed Richards is. 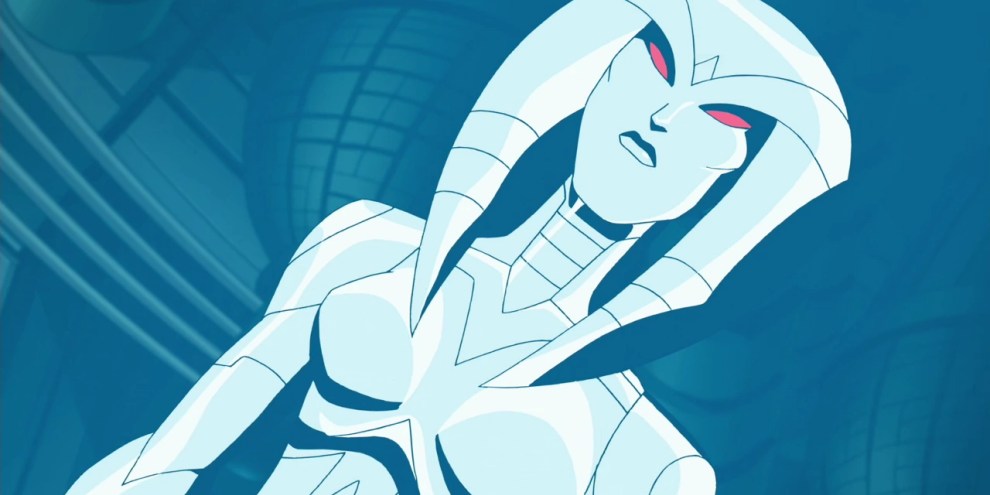 Some fans believe that Ultron’s existence is not over yet, which opens the door for Jocasta, his wife in the Marvel comics, to be introduced to the MCU. In the comics, she was created to be a villain like him, but she broke free and became part of the Avengers team. 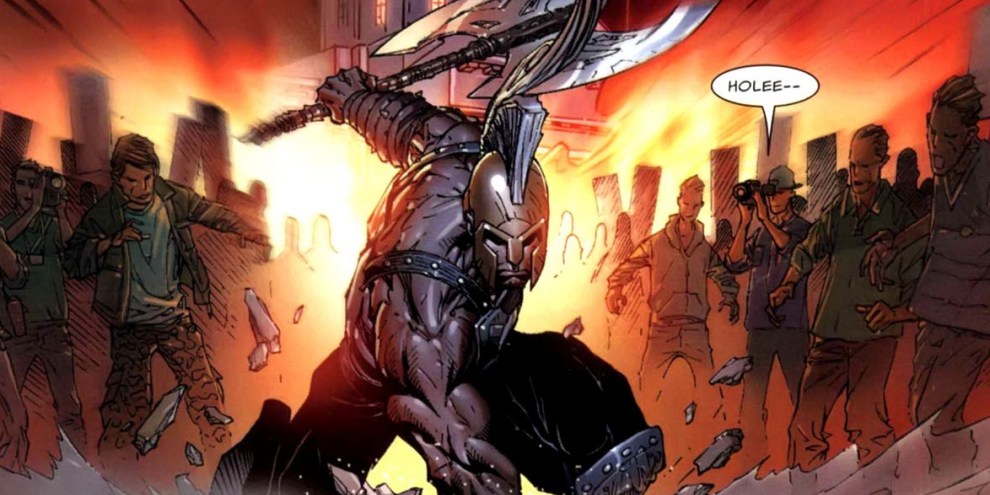 The presentation of Hercules in Thor: Love and Thunder it may have been an opportunity to prepare the audience for the arrival of his half-brother, Ares, the god of war. In addition, the relationship between them will also be great to feed fans who are longing to see Loki and Thor on the big screen. 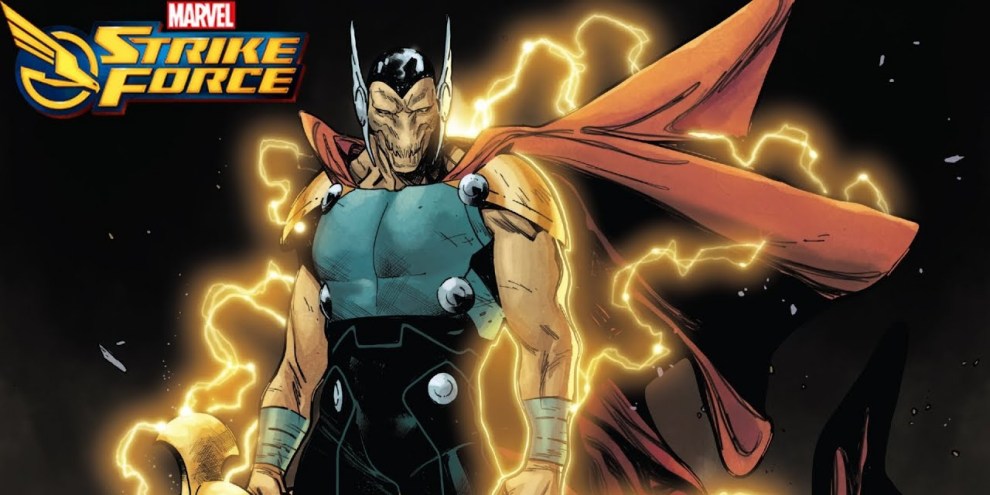 In the arena that is presented in Thor: Ragnarok, have already passed other interesting characters, such as Beta Ray Bill. In the comics, he is one of the few non-Asgardian creatures capable of wielding Mjolnir. Will in Thor 5 are we finally going to meet him? 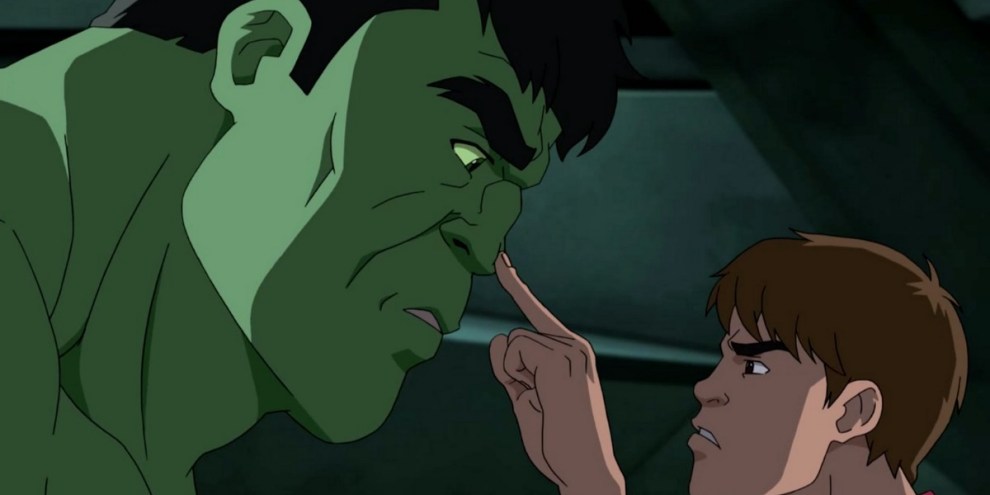 Rick Jones has already worked alongside big names, such as Captain America and Captain Marvel, having several opportunities to have been introduced to the MCU.

However, the most that happened was a slight mention of his name in The incredible Hulk. With the rumors that the film will win a sequel, after the end of She-Hulkthe expectation is that Rick will finally gain the prominence he deserves. 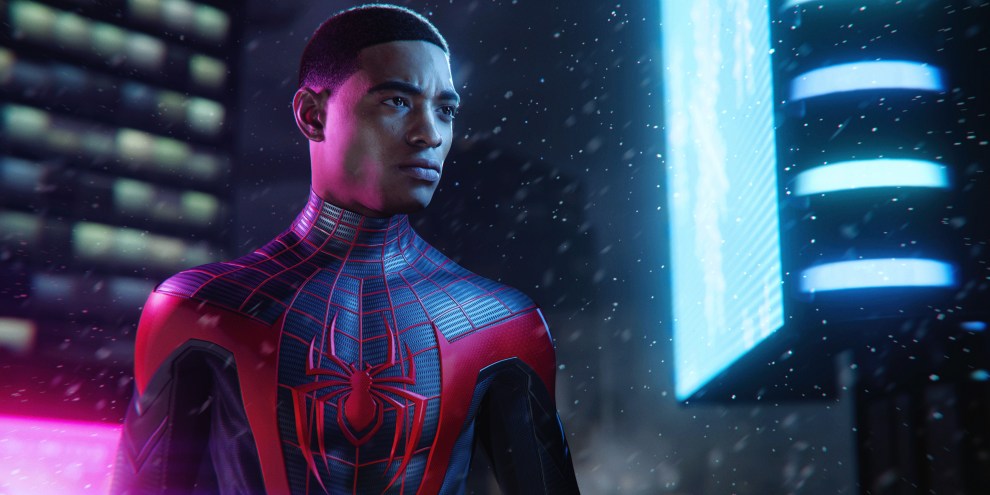 With its popularity growing more and more due to comics, games and the amazing movie Spider-Man in the Spider-Versethe arrival of Miles Morales to the MCU is extremely anticipated.

It has already been referenced in Spider-Man: Homecoming by his uncle, Aaron Davis, which further reinforces the possibility of seeing him hit the big screenafter occupying them only in animation form.

So, do you like any of the characters mentioned? In order not to miss anything that happens in the world of series, movies and anime, keep following the site. Also, take the opportunity to share the article on social networks!