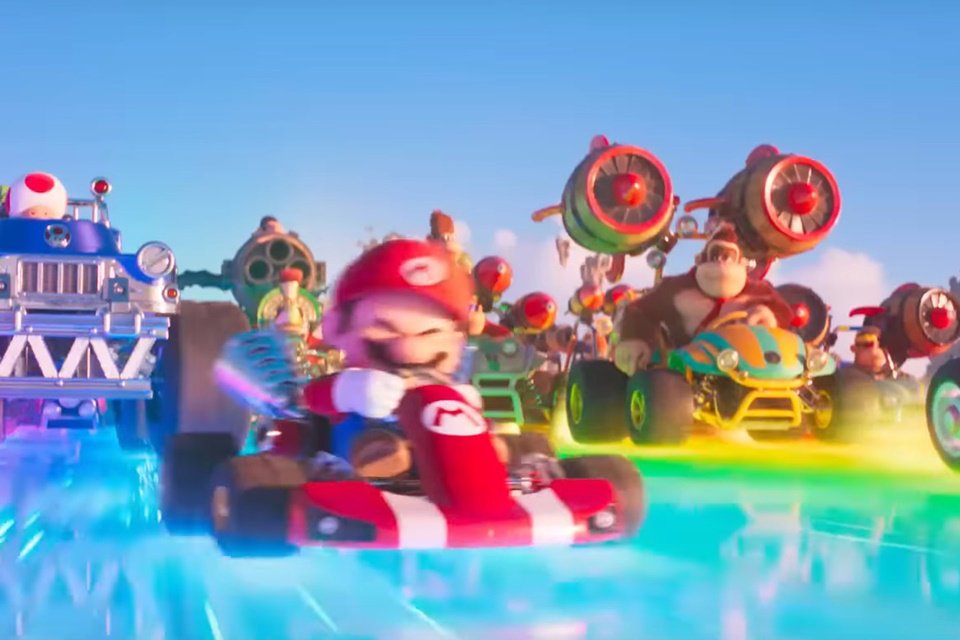 Nintendo announced, this Tuesday (29), during a Nintendo Direct, the second official trailer Super Mario Bros The Movie🇧🇷 The video highlights the presence of Princess Peach, Donkey Kong and even Yoshi.

Towards the end, the new trailer brings a great fan service, showing the Rainbow Road (from Mario Kart) and even playing the Yoshi Island 2 level soundtrack, by super mario worldwhich is classic of the franchise.

Announced in 2018, the feature film was produced by Illumination and is co-financed by Nintendo and Universal Pictures, which will launch the production worldwide. Check out the second official trailer below:

Super Mario Bros The Movie is scheduled to debut in North American theaters on April 7, 2023. The feature film opens in Brazilian theaters also in 2023, but still without a specific date.