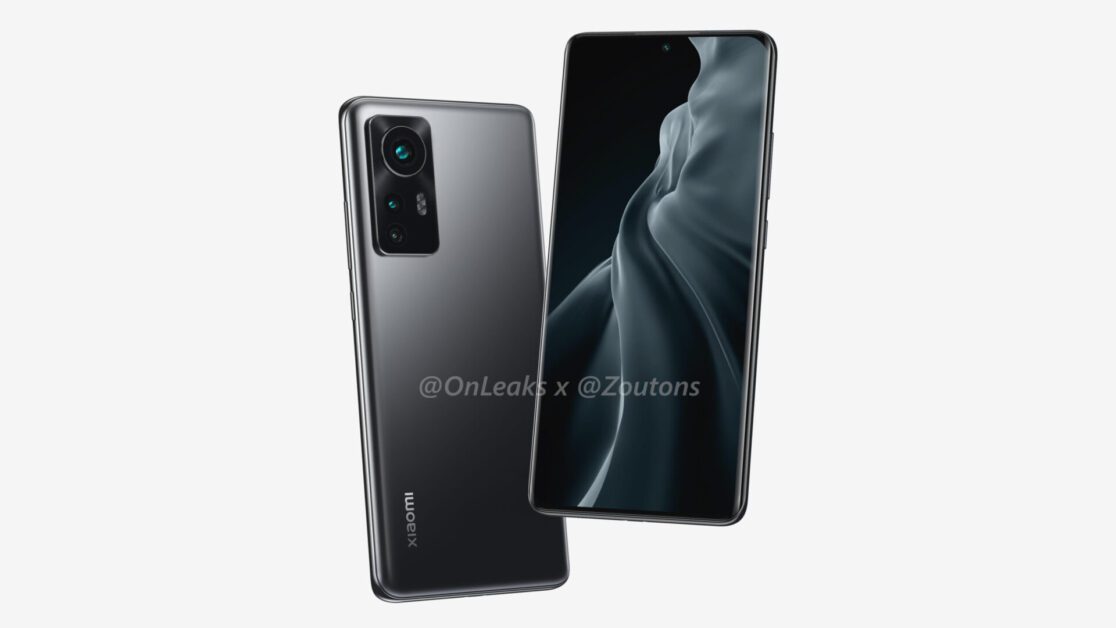 On the Chinese blogging platform Weibo, there was now an official statement from Xiaomi about their latest flagship. The official release in China should therefore take place shortly after Christmas, on December 28, 2021. The new Xiaomi 12 will initially appear there in two versions – on the one hand as Xiaomi 12 and on the other as 12 Ultra.

The new Xiaomi 12 will appear in China very soon. The group announced the release date via the Chinese short message service “Weibo”. At the start, the smartphone will appear in two different versions – as Xiaomi 12 and Xiaomi 12 Ultra. It is unlikely to stay that way, however, as the smartphone manufacturer usually expands its series with additional models. There are already rumors about a Xiaomi 12 X that will appear as a compact smartphone.

The new MIUI 13 user interface will appear at the same time. The UI is based on Android 12 and is intended to serve as the basis for the new flagship smartphone.

Hardly any technical details are known

So far, little information about the new smartphone is known. Only the processor has been officially confirmed so far. The new Qualcomm Snapdragon 8 Gen 1 should serve as a CPU for the Xiaomi 12 series. If you also believe rumors, the Xiaomi 12 Ultra will be slightly larger than the standard version.

There are also other rumors about the new smartphones. The cell phone should appear with a 50-megapixel camera, an OLED display and a 100-watt fast charge module. The Xiaomi 12 Ultra is rumored to have a little more to offer. It should have a QHD + display, a 120-watt charging speed, and a 5000 mAh battery.

However, so far these are just rumors that have not yet been confirmed. So we only have to wait until December 28th to see the exact details of the flagship. The global release has not yet been announced, but it shouldn’t be too long in coming.

What do you think of the new Xiaomi 12 launch? Do you think it will be released in Europe soon? We would be happy to receive your comments!

Advertisement. Scroll to continue reading.
In this article:launch, Xiaomi 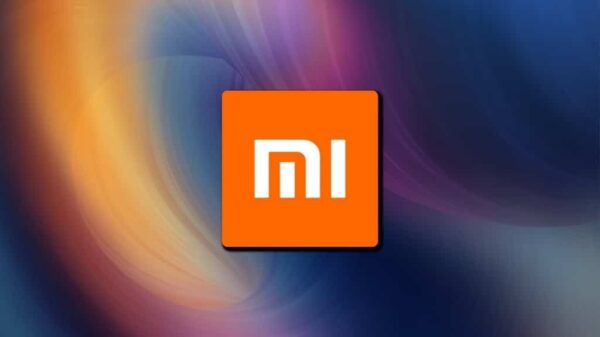 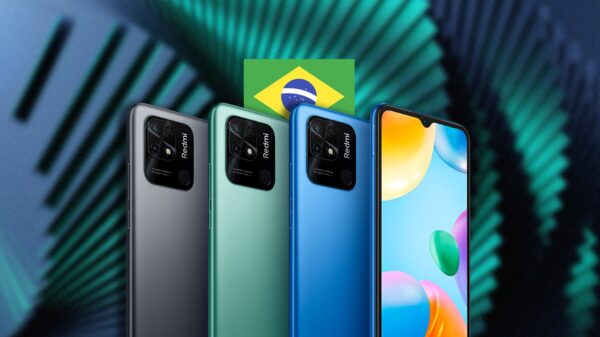