the first part of 4th season of manifest finally arrived on Netflix. The series was canceled after three seasons on NBC, but the streaming platform bought the rights to produce a final season and it looks like the wait was worth it. With 20 episodes divided into two parts, the first brought the answer to the biggest mystery of the series.

What happened to Flight 828? What are the calls heard by the crew? See everything that happened in the last episode of part 1!

Manifest: understand the end of the first part of the 4th season

The episode begins with Cal meeting Henry, the character who holds the black box from Flight 828. Meanwhile, Ben continues looking for Eden as he tracks down Angelina and Saanvi and Robert set up a temporary laboratory to solve the mystery of the flight. After all, the Date of Death is getting closer and closer.

Through their experiments, the characters realize that the calls they receive are, in fact, an origin of divine consciousness. As such, they could avoid Data if they accessed the tickets, instead of continuing to wait for them.

By the way, this detail is important because it reveals what actually happened with Flight 828: during the years of disappearance, they were within divine consciousness!

So, Olive connects the sapphires that were found on the flight and they believe they can be used to access the so-called. All this amidst the chaos of Angelina trying to cause the apocalypse. 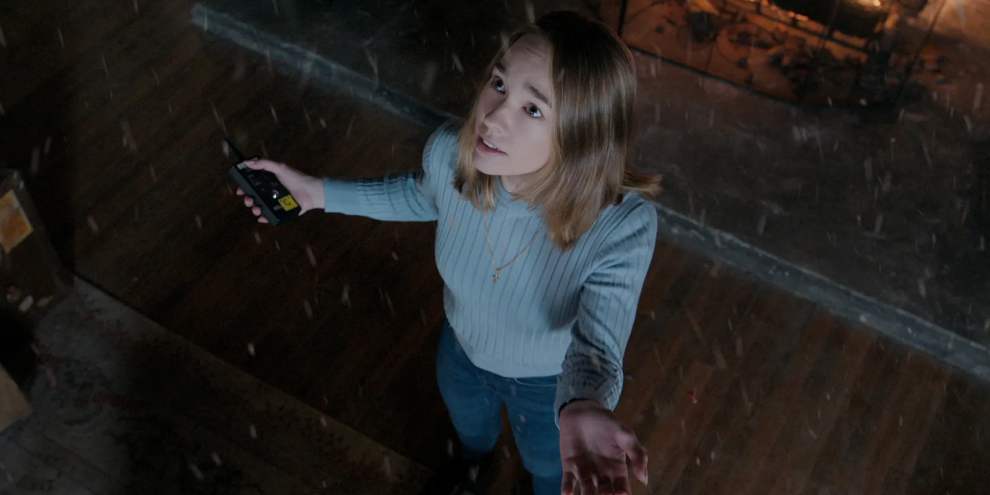 Another important point of the episode is the discovery of Cal’s cancer and, consequently, the revelation that Zeke could save his life. However, to do so, he takes the cancer on himself, accepting death in Cal’s place. After all, only Cal can be powerful enough to take on Angelina.

With that, part 2 of manifest must address the conflict between Cal and Angelina to finally stop the apocalypse. The new episodes arrive on Netflix in early 2023. The official date has not been released.

So, did you like to know more about manifest? In order not to miss any details of what happens in the world of series, movies and anime, keep following the portal. Also, take the opportunity to share the article on social media!

Rick & Morty: Part 2 of Season 6 Gets Trailer With Dr. Wong