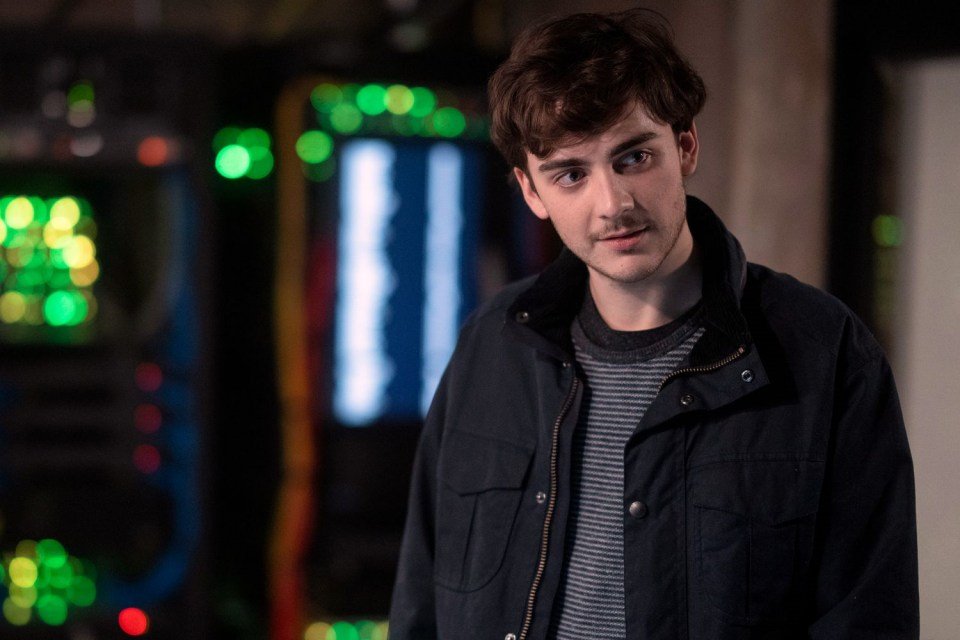 One of the greatest mysteries from season 4 of Manifest revolves around Cal’s age🇧🇷 After all, one of the series’ biggest twists happened when the character, who was previously played by Jack Messina, was replaced by Ty Doran, as he aged 5 years after being trapped in god consciousness.

According to the explanations of the series, he was trapped with Captain Daly and Fiona in the same place where the passengers of Flight 828 disappeared for the first time. So the explanation has brought new insights into what’s really going on, but it still doesn’t exactly explain why he aged.

With that, fans started to develop new theories and here’s a plausible explanation!

Manifest: Why did Cal age 5 years?

The Season 3 finale introduced time travel into the series’ script, and as a result, many fans believe this is the most logical explanation for Cal’s aging.

With that, he would have lived 5 years of his life elsewhere and returned to his own older reality. Since he had amnesia, we can’t rule out the possibility that it wasn’t just the fading into divine consciousness that messed with him, but also something else that we’re yet to discover throughout the season.

The theory is that after the conversation with Daly and Fiona, Cal was immediately transported somewhere different before returning to his home in 2019. The explanation is based on the appearance of Flight 828 in the 16th century, when Al-Zuras saw the plane soon above your ship. That is, the plane, the ship or both were transported in time and ended up in the same timeline.

So, if divine consciousness is able to make people and objects travel in time, Cal could have been chosen to live 5 years in the past or in the present, gaining more experience to return to his own time. In the series, this could mean that he is the character most likely to save the world! 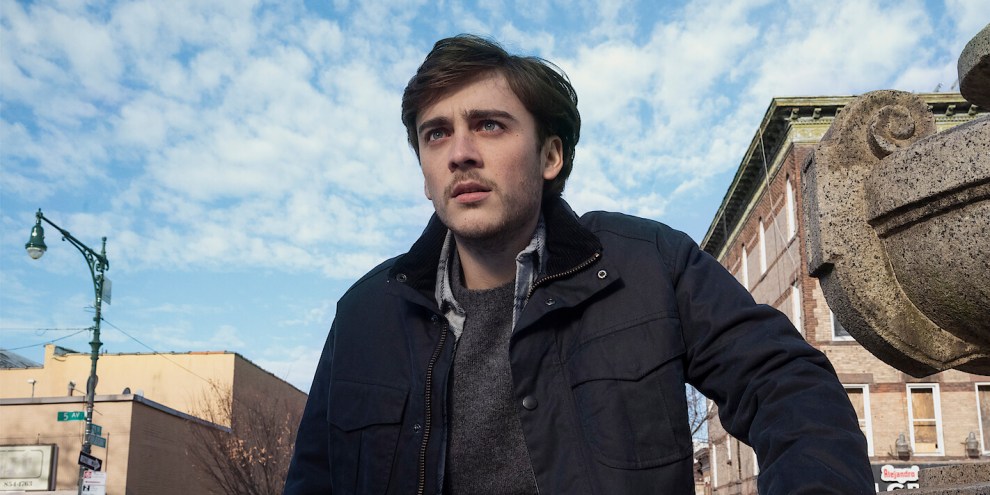 But in order to know for sure what happened, Cal will need to unlock his own memories. New episodes arrive in the Netflix catalog in early 2023, so let’s keep watching to find out more!

So what do you think of this new Manifest theory? In order not to miss anything that happens in the world of series, movies and anime, keep an eye on the site. Also, take the opportunity to share the article on social networks!