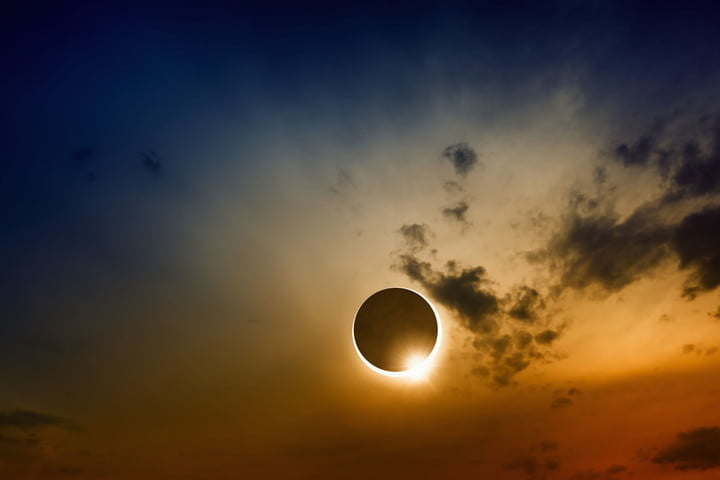 Witnessing a solar eclipse is something worth experiencing at least once in your life. Fortunately, in the early hours of May 15-16, the world will experience a total lunar eclipse. A phenomenon that can not only be seen directly, but will also have the possibility of saving.

And it is that at present, the smart phones They have more and more advanced cameras that, although they do not have the level of telescopic cameras, they can allow preserve the memory of the eclipse forever.

For this reason, TechMarkup brings this article where a series of basic tips for taking good pictures of a lunar eclipse or of the Moon in its normal situation, as well as Applications specialized for these events.

Schedule and stages of the lunar eclipse

These are the stages that the lunar eclipse will have in Peru, Colombia or Mexico (for Argentina it is 2 hours more, and for Chile 1 hour more):

– 22:30: Moon completely within the Earth’s umbra. The total eclipse begins.

– 23:54: The moon begins to leave the terrestrial umbra. The total eclipse ends. 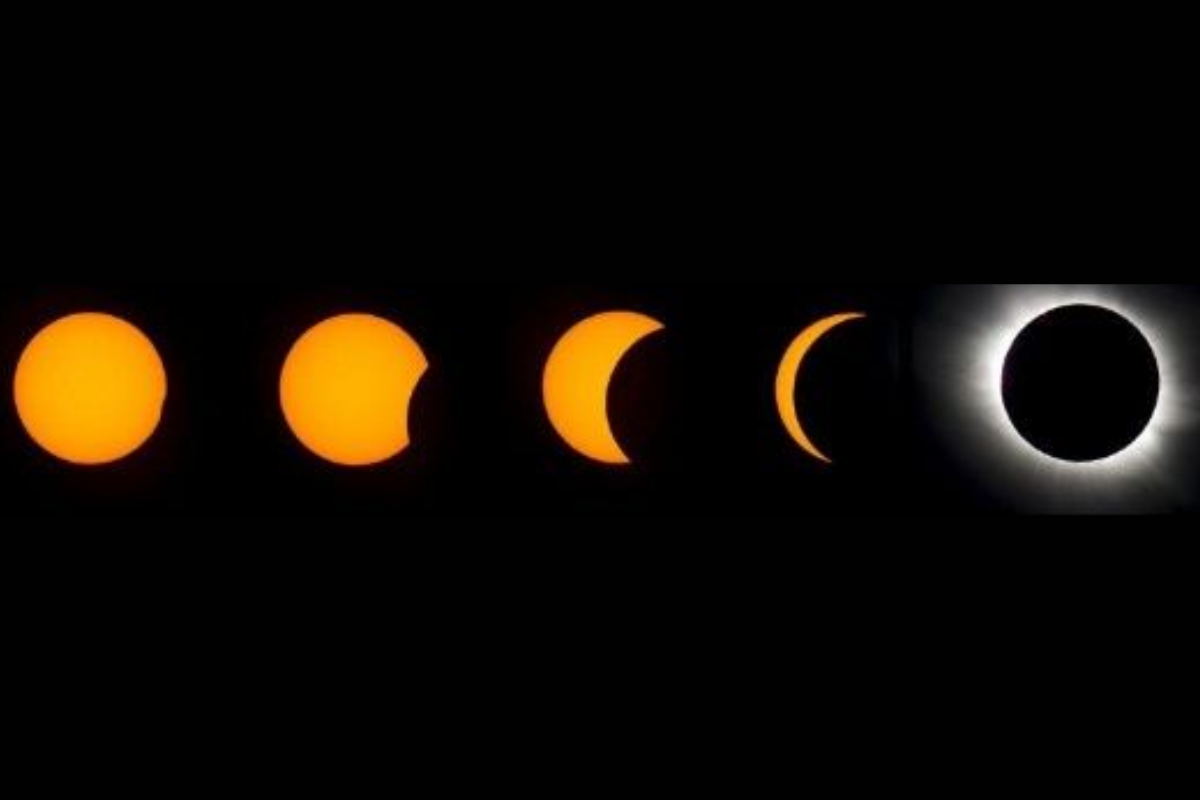 Tips to keep in mind before photographing

– Use the camera professional mode mobile or manual mode if you have one. Doing it this way will allow you to adjust many settings for best results, including some that we’ll discuss in the following sections.

– turn off flash, as this will prevent the mobile camera from correctly focusing on the Moon. This will ruin the photo and result in white light on a black background that will not do its job in any way.

– disable autofocus, since it can be placed at a point where it does not benefit the image at all. It is best if you manually set the focus yourself until you see in the preview that it is positioned where it should be, and the results could be better.

– Reduce the exposure so that the amount of light entering the lens can be controlled; otherwise you can get a lot of white light which will mess up your results. 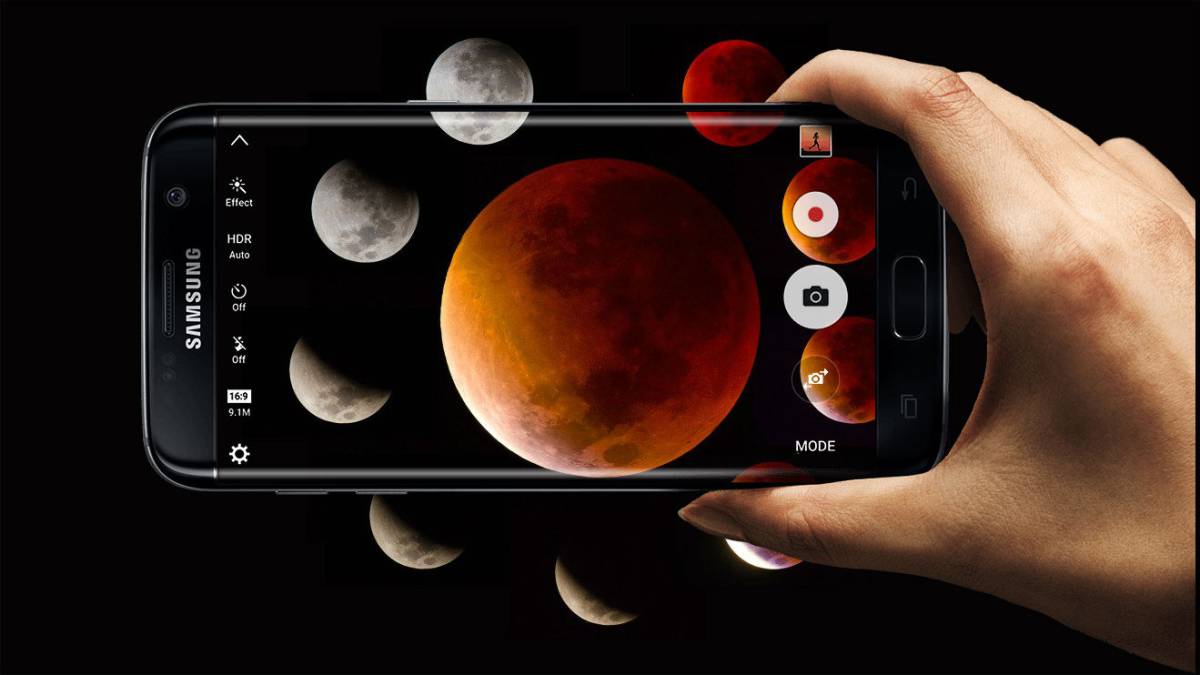 both in Google Play Store like in the app store you can find specialized applications in astronomy that can be easily handled even by those who do not have advanced knowledge of the subject.

From the ability to see constellations overhead to real-time information on when a solar eclipse will occur or when a certain star will be visible in your area.

In his day, even his own Google joined the desired Google Sky Map, which is already outdated. However, among many other apps specialized in astronomy, TechMarkup recommends the following:

"Forties" is among the most watched on Netflix: what is the comedy with Adal Ramones about?