Actor Morgan Freeman, also known for Scammers in Hollywoodis in the negotiation phase for Star in a spin-off series from the film Lucy2014, starring Scarlett Johanssonin Black Widow.

According to the American magazine Variety, the series based on the film would focus on Professor Norman, a scientist who has always studied the functioning of the brain and theorizes about what it would be like if human beings could use 100% of our mental capacity.

In the movie, Morgan Freeman plays Professor Norman and his character is responsible for helping Lucy, a woman who gains psychokinetic abilities after her bloodstream absorbs a drug.

Meanwhile, Morgan Freeman is involved in several projects, such as the film A Good Person, directed by Zach Braff, and Muti, directed by George Gallo.

So far, there is still no new information about the script of the series and who would be the possible cast. So keep an eye out so you don’t miss any news!

Released on August 28, 2014 and directed by Luc Besson, the film earned more than $460 million at the worldwide box office, making it the most successful French production in cinema history.

“Lucy is forced to smuggle drugs into her stomach. But the young woman’s body absorbs the substances and she has superpowers, such as telepathy, telekinesis, the absence of pain and the ability to acquire knowledge instantly.” 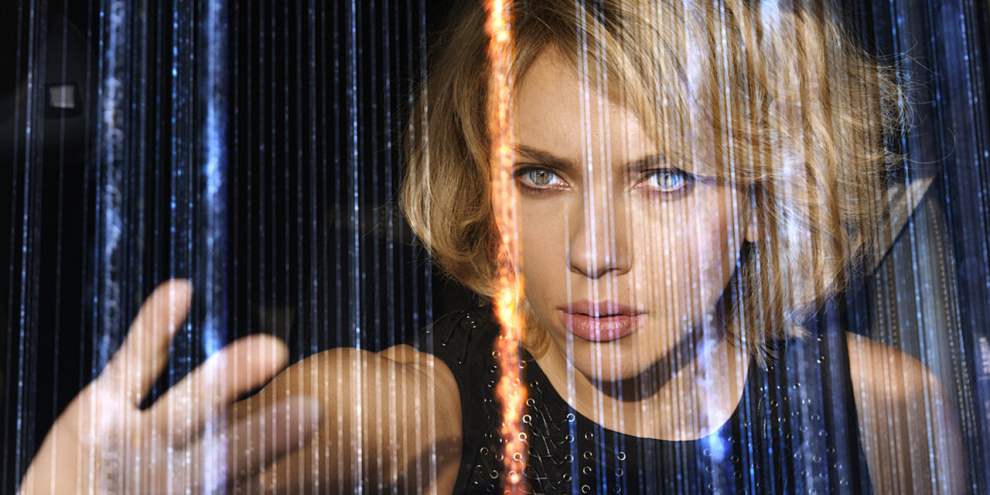 Would you like to know more about the spin-off of Lucy? In order not to miss any details of what happens in the world of series, movies and anime, keep following the portal. Also, take the opportunity to share the article on social media!

Sandman: what to expect from the second season?