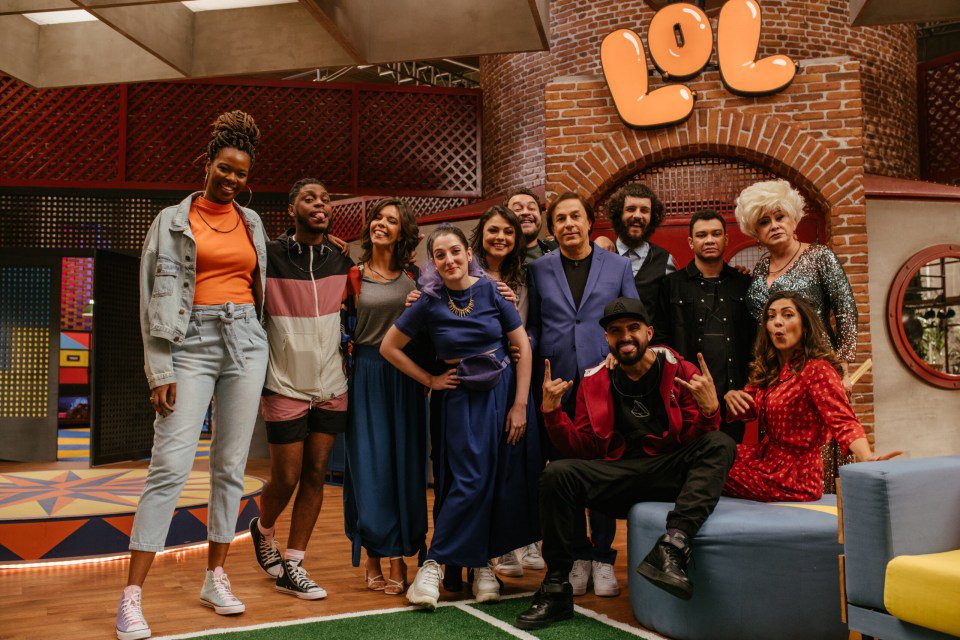 Next Friday (December 2nd), the reality show LOL Brasil: Se Rir, Já Era!, presented by Tom Cavalcante, arrives with its second season to the Amazon Prime Video catalogue. With the participation of Brazilian celebrities, the idea of ​​the competition is to challenge participants not to laugh.

Among the participants of the first season is Diogo Defante, a comedian who causes a stir in the networks with his unusual participation in the World Cup in Qatar.

Divided into six episodes released in two parts, the reality show is a six-hour dispute between 10 national comedy talents. Therefore, the participants are confined in the same environment and the only rule is that they cannot laugh. To monitor them, 46 cameras were installed at the site.

Therefore, contestants should strive to make their competitors laugh while controlling their own laughter. In the case of a light laugh, they receive a yellow warning card. However, in the second “offense”, the humorist who laughed will be eliminated from the game.

A different dynamic also allows comedians to perform a theatrical act by hitting a pan. In this situation, everyone else must gather on the couch to watch the performance, and the no-laughter rule still applies.

So, did you like to know more about LOL Brasil? In order not to miss anything that happens in the world of series, movies and anime, keep an eye on the site. Also, take the opportunity to share the article on social networks!