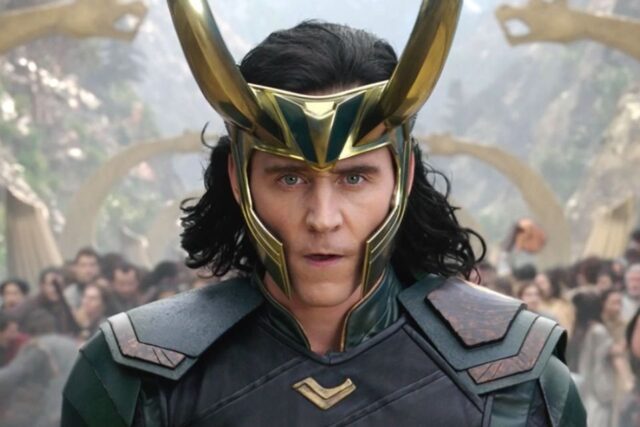 With the end of 2022 approaching, the big entertainment and audiovisual brands are starting to warm up their engines for 2023, which should be a year full of new series, films and animations for fans. One of the companies that is already moving, for example, is Disney, which released this Monday (19) a video with some of its productions that should debut next year on Disney+.

Among the various titles that appear in the trailer of just 31 seconds, two caught the attention of the public: Loki, which will win a 2nd season in 2023, and Ahsoka, a work centered on the character of the same name from the Star Wars universe.

As we can see, Tom Hiddleston and Owen Wilson return to their roles in the Marvel character’s series and show that things won’t get any easier for the god of mischief in the new episodes of Loki🇧🇷 At one point in the teaser, we see the protagonist and Mobius (Wilson) surrounded by variants of Loki, which indicates that things could end up getting out of hand.

For now, more details about the plot of Season 2 of Loki were not revealed, but according to Hiddleston, the new year should pick up where the last one left off. “Loki returns to TVA and Mobius doesn’t seem to know who he is”, said the actor during this year’s D23, a Disney fair that has several news about its productions.

Renewed for a 2nd season in July, the Disney series should feature Sophia Di Martino as Lady Loki and Gugu Mbatha-Raw as Renslayer in the main cast, in addition to the aforementioned Hiddleston and Wilson.

Another work that appears in the Disney+ video is Ahsoka, a Star Wars character who will have a series to call his own and who will be played by actress Rosario Dawson. However, the scene in the teaser is extremely fast and reveals almost nothing about the series, besides the warrior’s look.

Peter Pan and Wendy, Win or Lose, The Mandalorian, Wakanda Forever, Secret Invasion and American Born Chinese are other works that gained prominence in the Disney+ trailer.