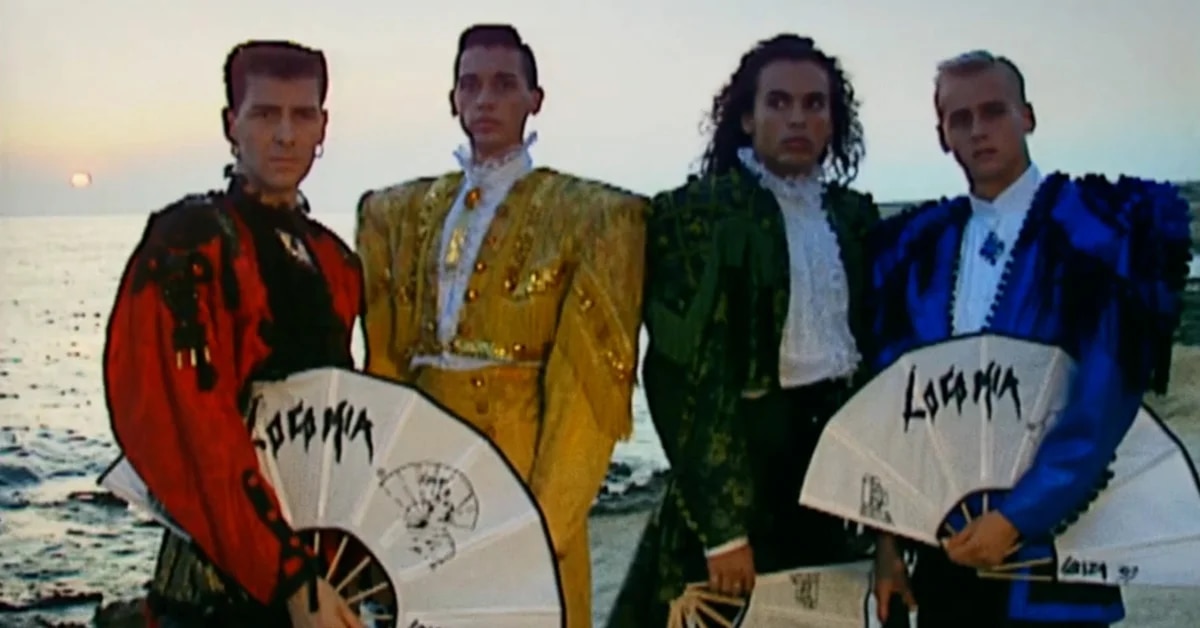 “Disco, Ibiza, Locomoy”. These were the few phrases that the song had that exploded and led the radio charts in the 90s. Locomía was a group made up of 4 singers who moved fans to the sound of a choreography and wore colorful costumes with colorful shoulder pads. His story will be told in a new docuseries directed by George Laplace and produced by Boxfish for the platform Movistar Plus.

“It has two antagonistic layers that work. The soap opera, jealousy, polyamory, betrayal, ambition and failure. But it does not stop there, it is also a perfect vehicle to count down the nineties”. so described Laplace this docuseries during the presentation in Serialized Fest of Ibiza and added: “A transgressive group made up of four homosexuals, who could not say they were in order to succeed.” 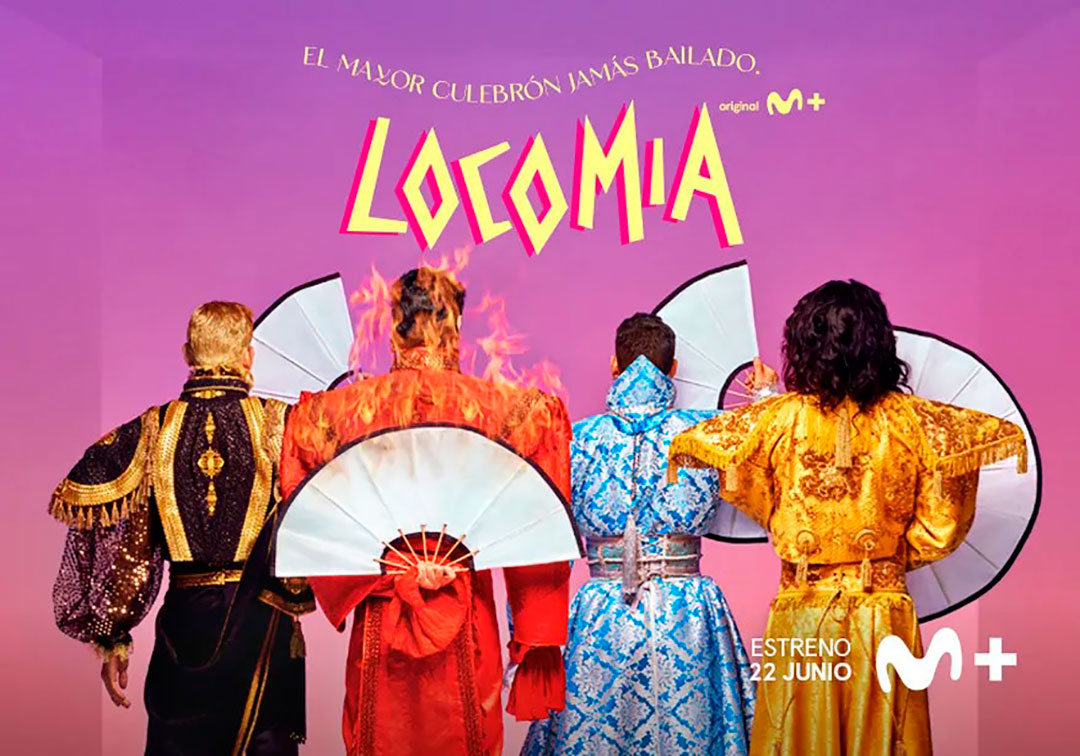 Xavier Fontfounder of the group and its music producer, Joseph Louis Gil They are two of the official voices that this docuseries will have, which recounts the success of one of the most emblematic groups of the 90s and which clearly marked the history of Spain. The life of the group was marked by betrayal, jealousy, homophobia, anarchy, and of course, success and final oblivion. “It is not a series with which Xavier intends to look good”, the director clarified and added: “It is not a story of good guys and bad guys, there are many grays”.

“If Locomía were around today, he would have as many Grammys as Daddy Yankee”is heard in the trailer of what we will see from June on Movistar Plus. It is that the band generated a rage among the youth similar to that of many leaders of popular music. Also, locomia managed to leave the borders of his country and succeed in Latin America, thus conquering a very large market. 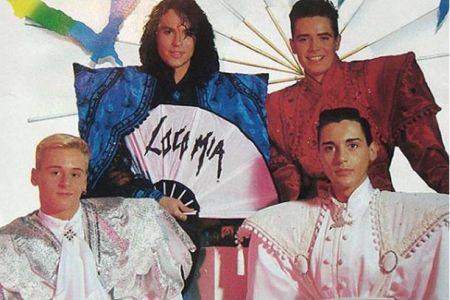 The fans were a trademark of the band. (Twitter @Tatalapo_News)

Font assumes the central voice of the documentary and assures that he was the creator of the band and its entire style. But he was also accused of being the one who took to the bottom of the sea the group that knew how to touch the sky with their hands, and immediately pass into oblivion.

The band emerged in 1983 and originally featured Xavier Font, Luis Font, Gard Passchier and Manuel Arjona as its core members. When the success came, two of them had left the group and took their place. Charles Arms Y Juan Antonio Fuentes. Other successful songs would come later, such as “Rumba, samba, mambo”, “Loco Vox” and “Gorbachov”. The group disbanded in 1993 when they had just tasted success. 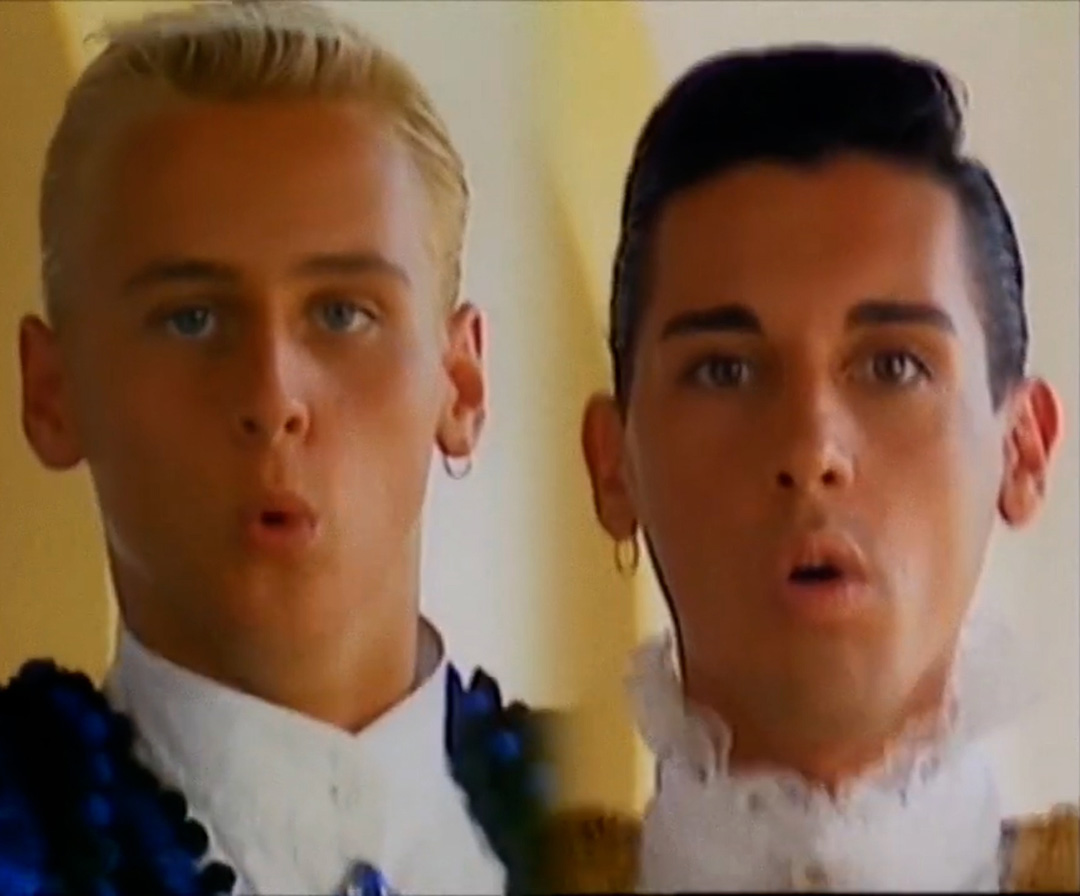 The group hid their homosexuality for fear of being judged. (Movistar Plus)