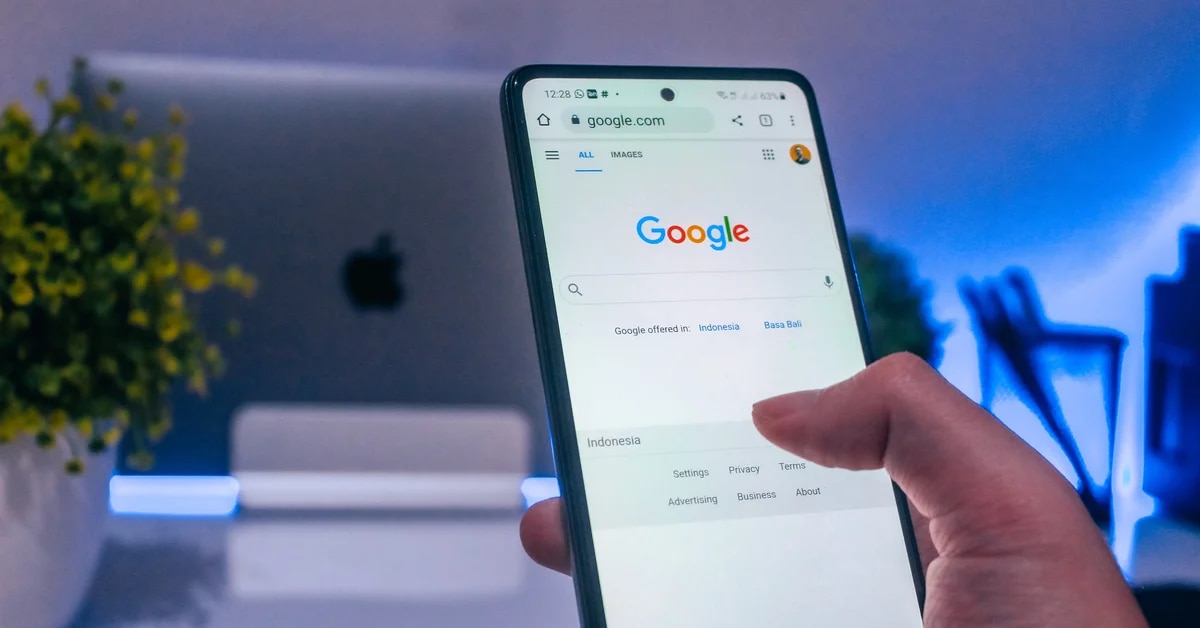 In Colombia, the most sought after in 2022 was Liverpool, the team where Luis Díaz plays.

The year ends and Google revealed the data on the behavior of user searches in Colombia during these twelve months. Soccer, politics and television were the topics that marked the interest in the consultations.

As it was a year of presidential election, the candidates who made it to the second round were the ones that had a strong relevance, but also the great performance of Luis Díaz in Liverpool made the English team the most important issue in the whole year for Colombians .

In addition, there are the traditional inquiries about questions of general interest about how to do something, what dreams mean and who won a prize or asking about their profile. 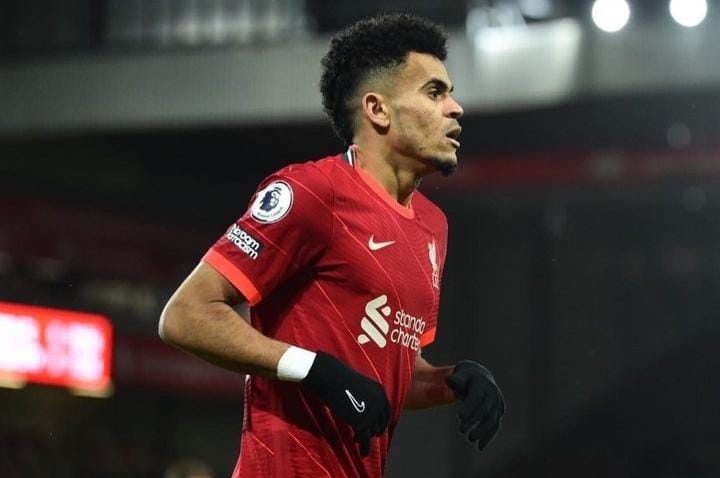 The winger was one of the most important issues of the year in Colombia.

The 10 most searched topics in Colombia in 2022

Soccer marked a large part of the agenda in the country in Google queries. Five of the ten most searched topics have to do with this sport, as already mentioned with Liverpool, which reached the Champions League final and had Luis Díaz at a high level.

Other related content is Atlético Nacional, for its title in the Colombian league, the Qatar 2022 Qualifiers, the Copa América Femenina and the match between Colombia and Peru, which left the National Team with very few options to go to the World Cup.

Then there are other topics of general interest such as My Vaccine, related to covid-19, the presidential elections, the situation in Ukraine and the novel by Leandro Díaz.

These were the 10 most searched topics: 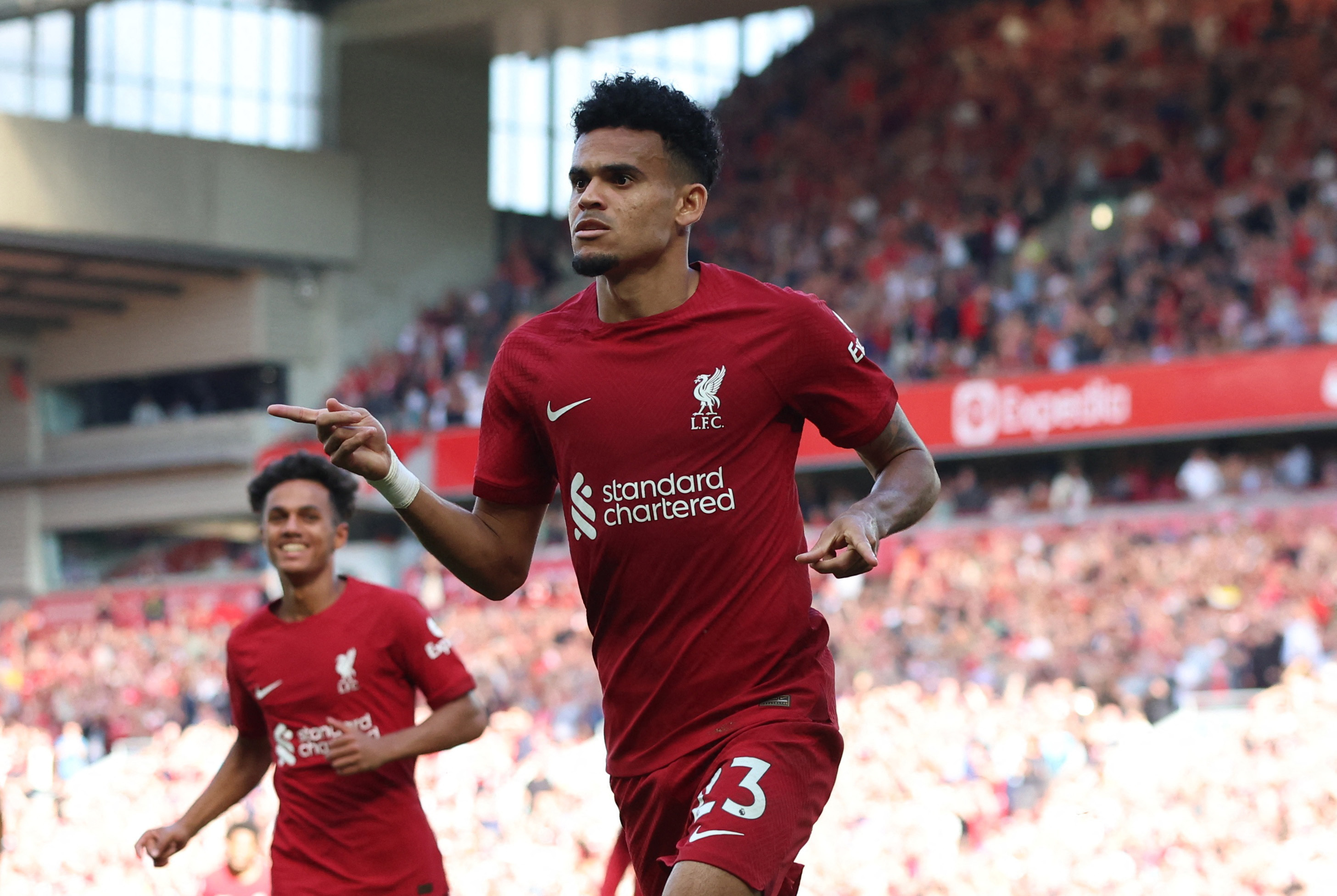 Luis Díaz made Liverpool the most searched topic during 2022.

Characters from Colombia in 2022

Sport in the country has a separate section to see who was the most consulted and Egan Bernal is in first place. Although the cyclist did not run any of the three big tours of the year, his shocking injury kept all Colombians aware of his state of health.

Luis Díaz also appears due to his current status in England and Linda Caicedo, who had a very high-level 2022 playing finals with the Women’s National Team in different categories. This is the top 5 of the most sought after athletes:

Regarding the deceased personalities, Darío Gómez generated a lot of interest. The popular music singer was one of the creators of this genre and marked many generations, hence the impact on the search platform:

Finally, at a general level, the questions about characters had a strong focus on the candidates and their presidential formulas, although there was also space for music celebrities: 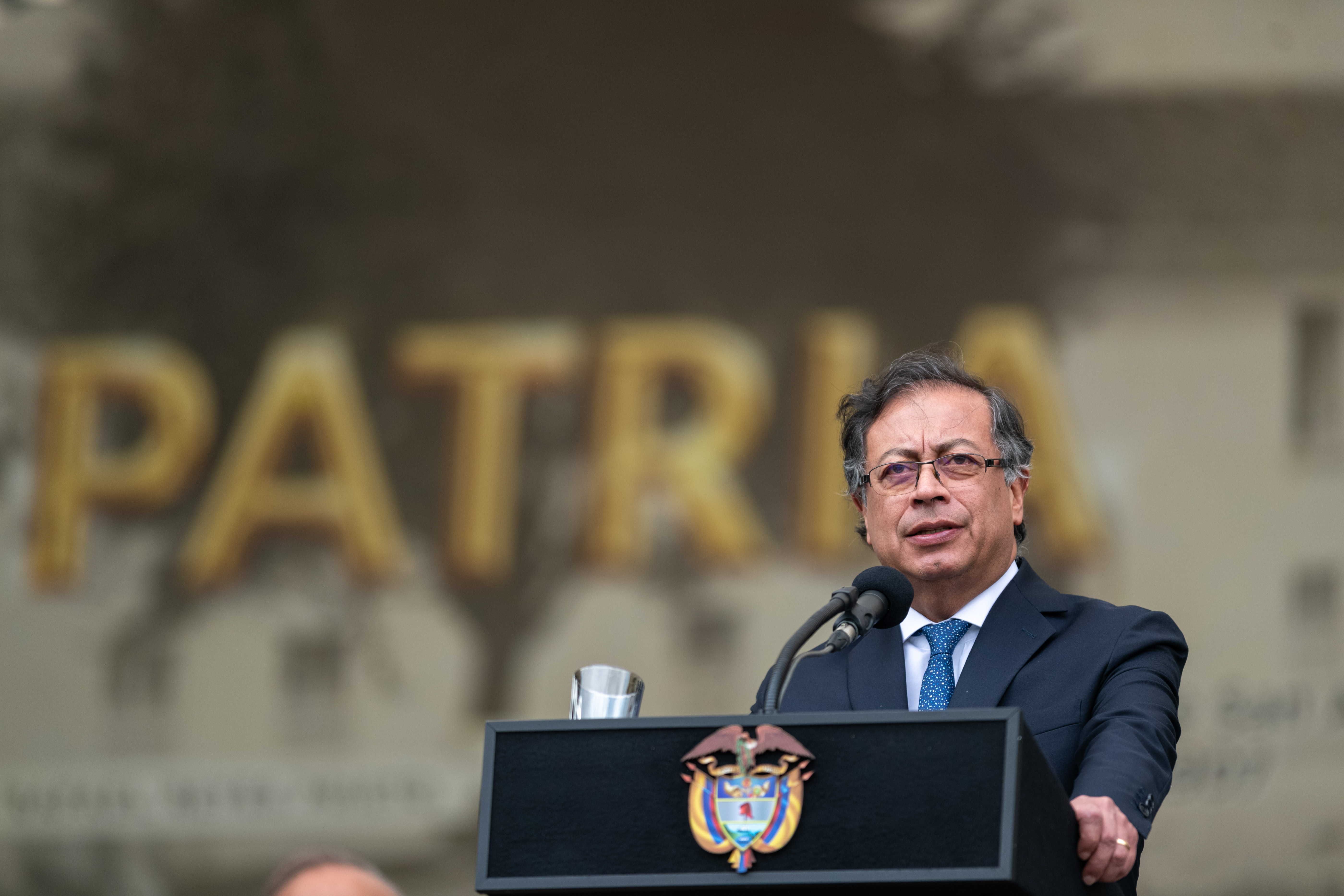 The elections were a fundamental issue in the country’s searches.

Other most searched topics in Colombia

3) Doctor Strange in the Multiverse of Madness

What does it mean to dream…

2) …with a dead relative and see his face?

5) …that my partner is unfaithful to me?

1) …are you winning the elections?

4) …one meter of cardboard?