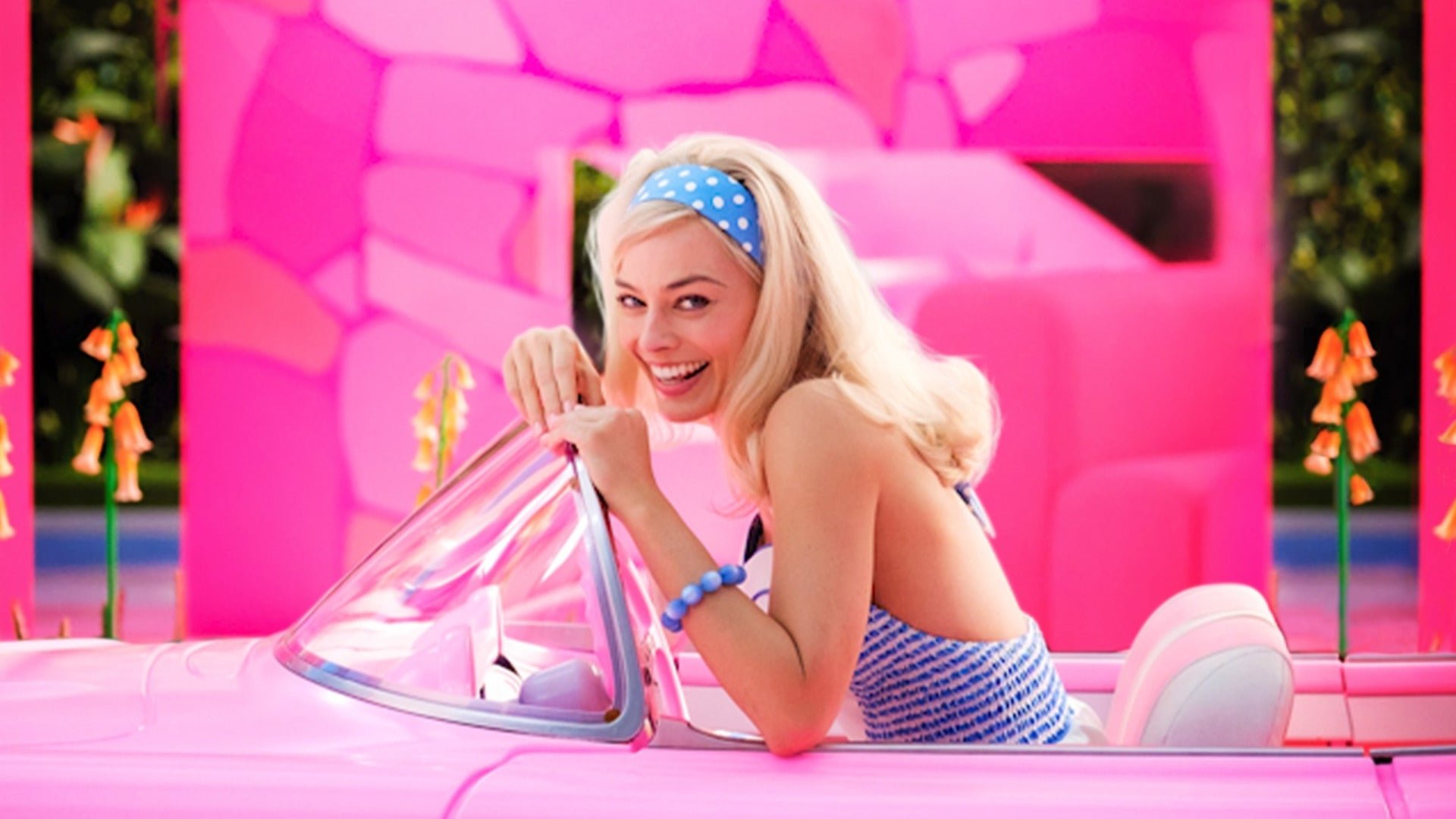 Warner Bros. disclosed the first live-action teaser of Barbie this Friday (16). The preview, unfortunately, gives few details of the plot, but it reveals the look of the main characters in the live-action toy doll.

In the teaser, we see Barbie, played by Margot Robbie, in a typical doll town. Also, we see some scenes with Ryan Gosling’s Ken and Simu Liu’s other Ken dancing in what appears to be a musical.

The preview had already leaked on the internet last night, after being shown in the trailers of Avatar: The Way of Water In the USA.

In addition to showing off the first details of Barbie’s live-action, the trailer took a lot of people by surprise with its very conceptual start. The video references the classic film 2001: A Space Odysseydirected by acclaimed filmmaker Stanley Kubrick.

While Kubrick’s work features a classic scene with monkeys and a monolith, the Barbie movie trailer adapted the moment with children and dolls. In the teaser, Margot Robbie appears dressed in the clothes of the first Barbie, in a “revolutionary” moment for the toy industry.

Greta Gerwig (Lady Bird: A Time to Fly and lovely women) is responsible for steering.