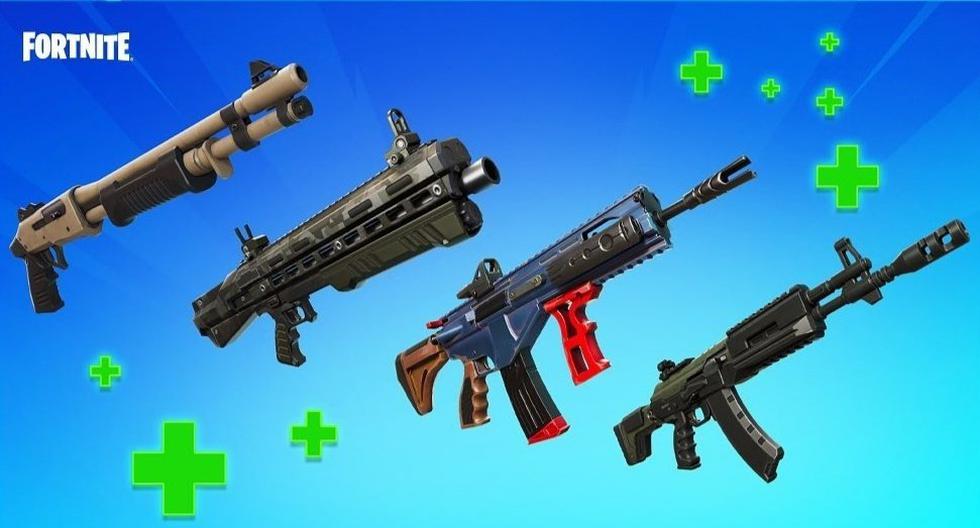 Epic Games, the developer of Fortnite, organized an online event to officially close Chapter 2. Dwayne Johnson led players on an adventure against the queen of the pyramid, which began to infect the Battle Royale map.

As expected, Fortnite has completely changed with the first patch of season 1. Not only does the map have new locations to deploy, but missions have been enabled and weapons have also been tweaked.
Advertisement. Scroll to continue reading.
Read moreFacebook used your Instagram photos to train its new Image Recognition AI.

Dataminers have leaked some of the changes coming to shotguns and rifles. As detailed in their reports, some of the weapons did more damage than they should and others were on the opposite side.

These are the Fortnite new weapons

On the other hand, it was confirmed that Spider-Man will be a playable character this season with Marcus Fenix ​​and Kait Díaz, both characters from the popular Xbox Gears of War saga.

Fortnite Chapter 3: Season 1’s Most Broken Weapons You Should Use 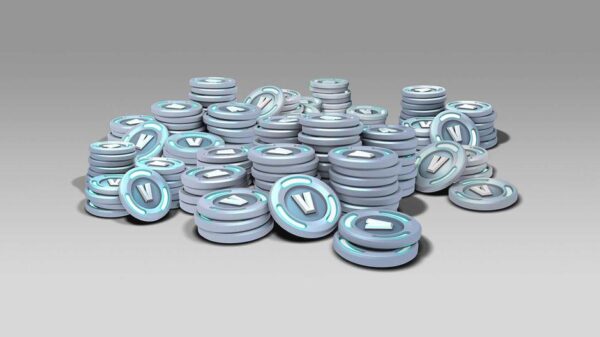