Spatial intelligence is one of the eight proposed by the model of Howard Gardner, which gives the possibility people to understand aspects such as color, shape, space and the relationship between them.

To test such intelligence it is only necessary to have a box of matchesor if there are only lighters in the house, then toothpicks. Cheating is not an option: it is not worth breaking or bending them.

TechMarkup brings five challenges in random order of difficulty. Some of the readers will be able to guess them quickly, while others will be confused by the most unexpected and will end up begging for help, or scrolling down to the end of the article to see the answers. Without further ado, let’s start.

1. In the first challenge, it is necessary for the reader to draw eight matches. Same size and color. You have to put them as in the image and now, just by moving three of them, make the fish swim in the opposite direction. 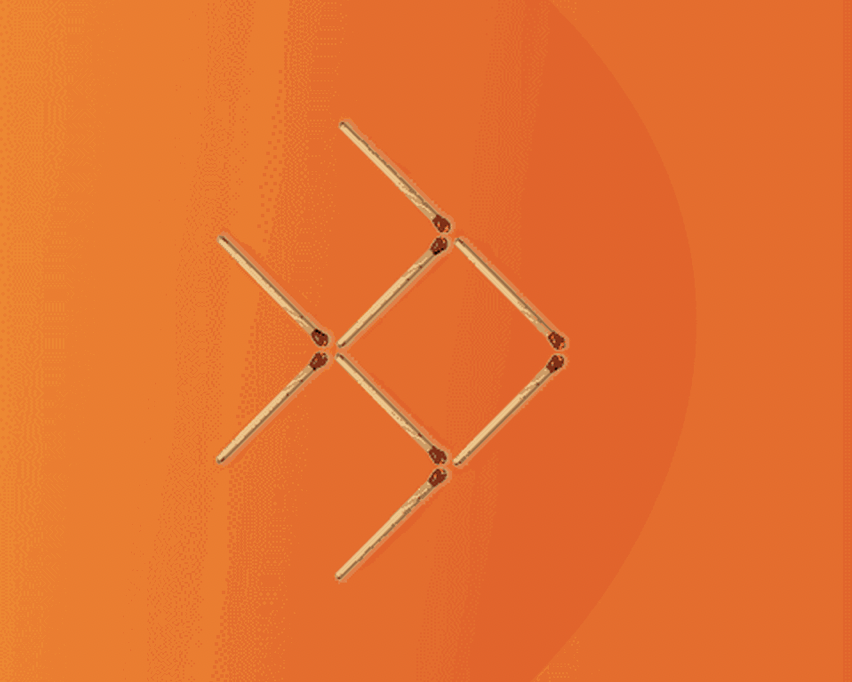 2. The second challenge consists of remove eight matches of this figure and get them to remain two equal squares. 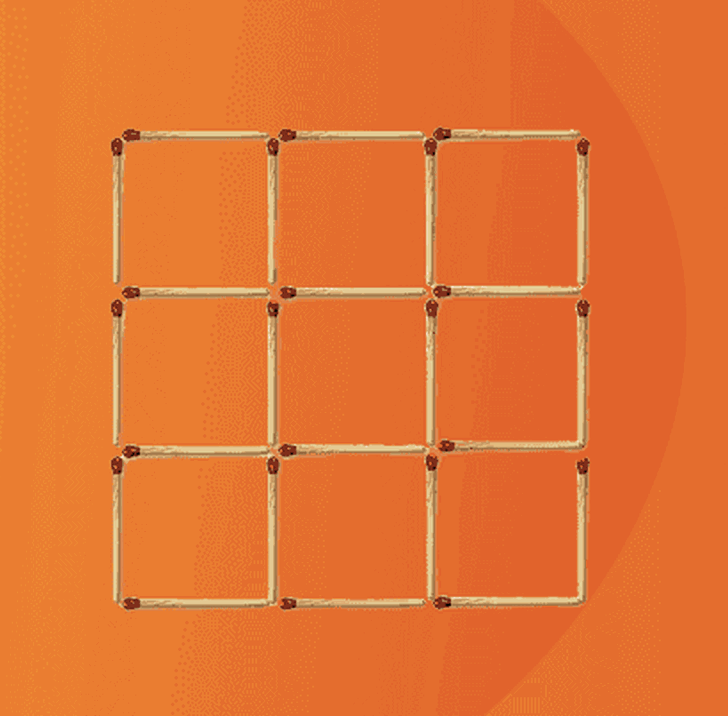 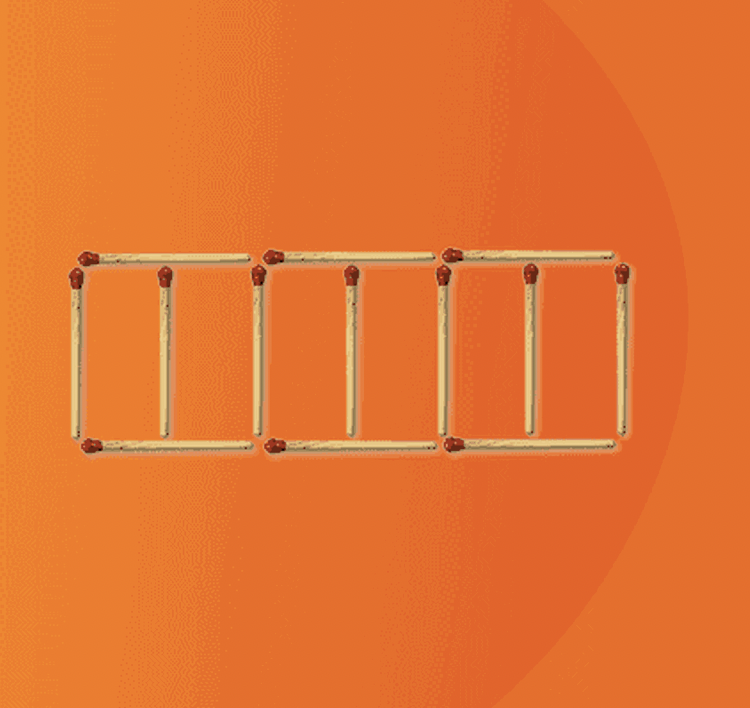 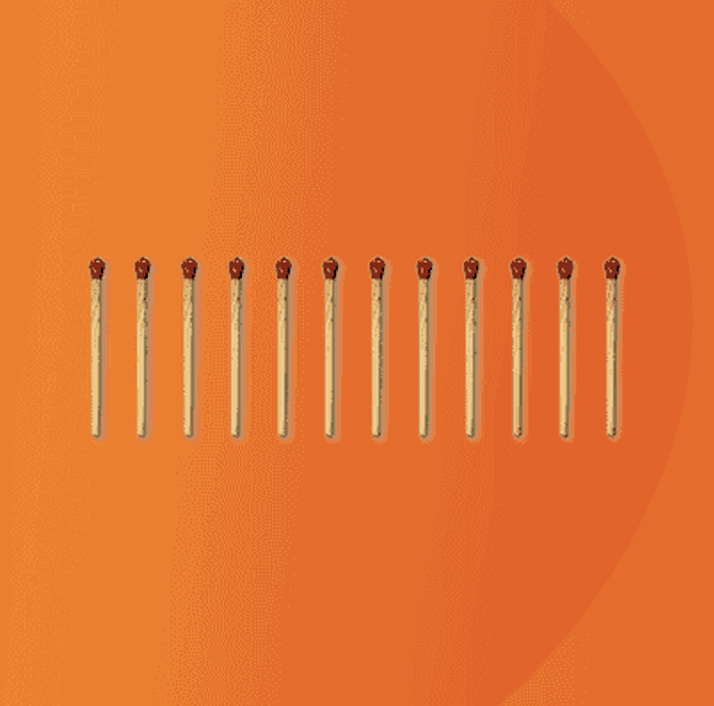 5. Starting from this figure, change the position of four matchsticks and build three equilateral triangles. 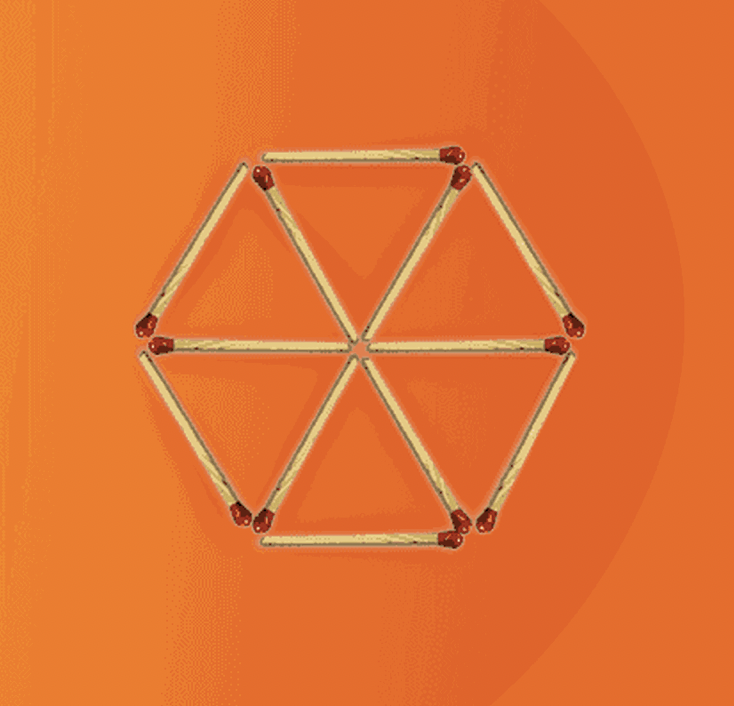 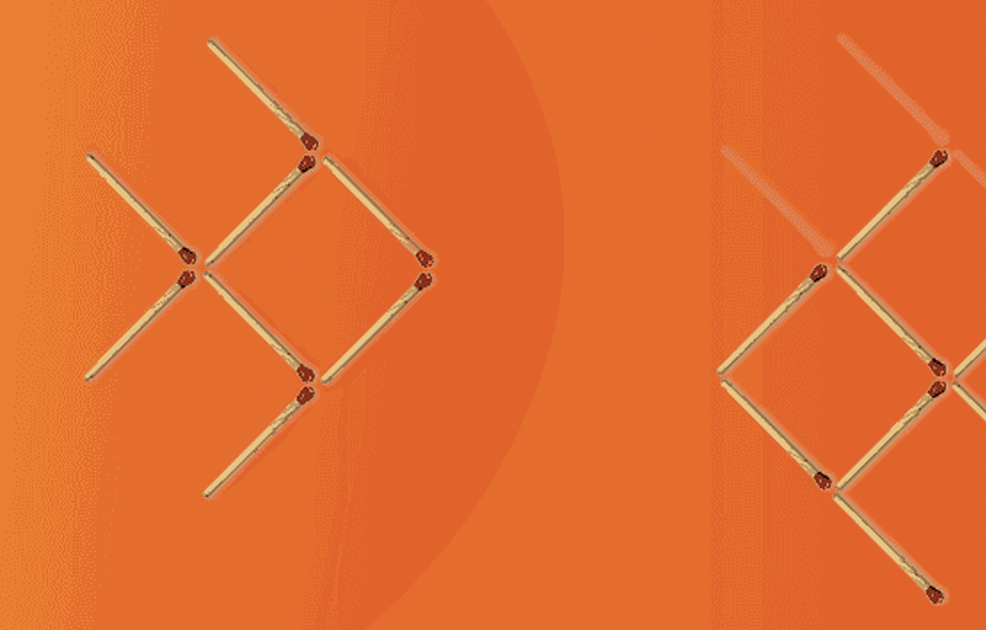 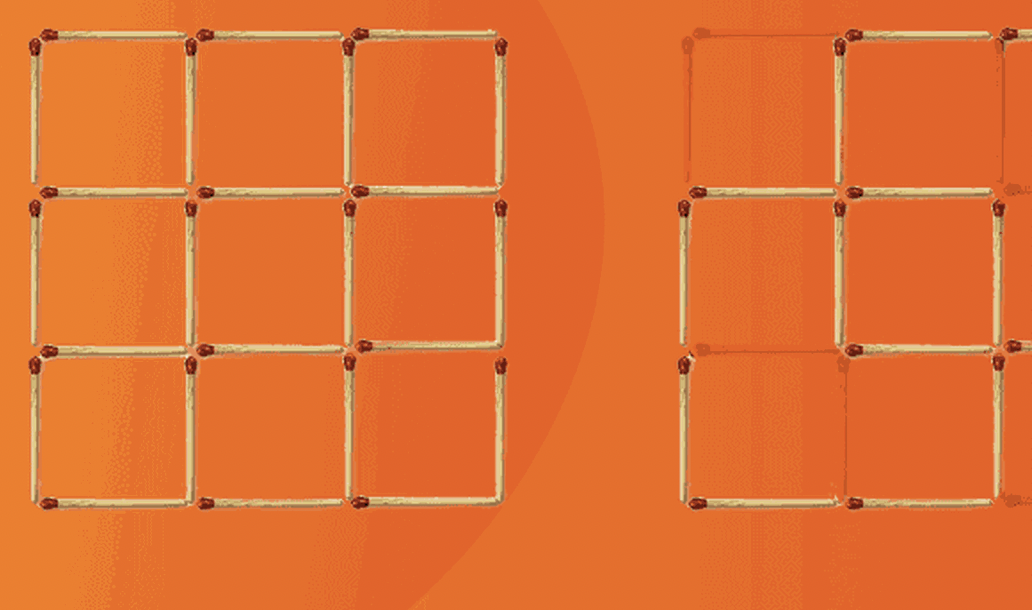 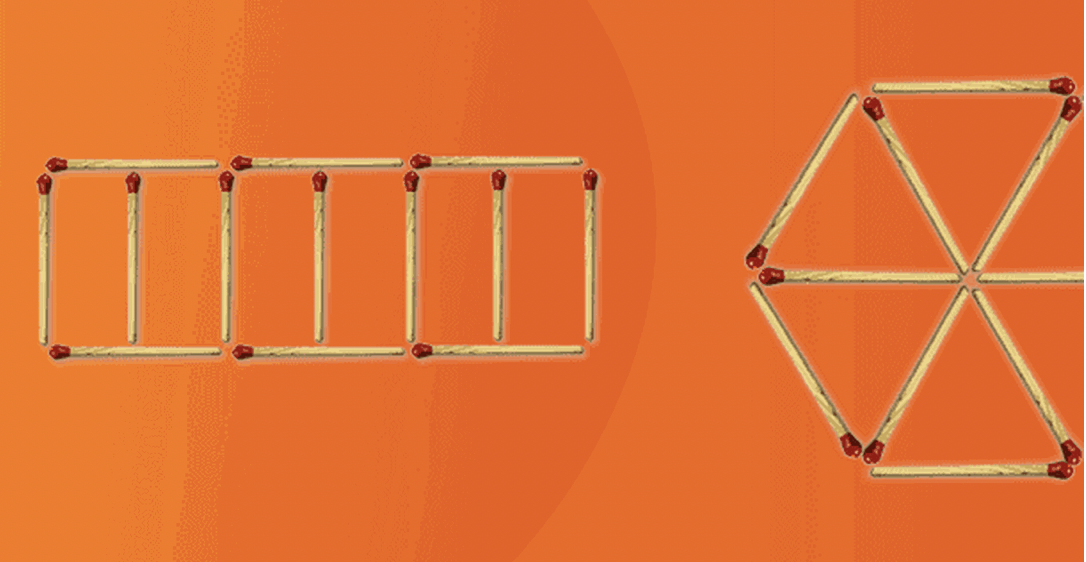 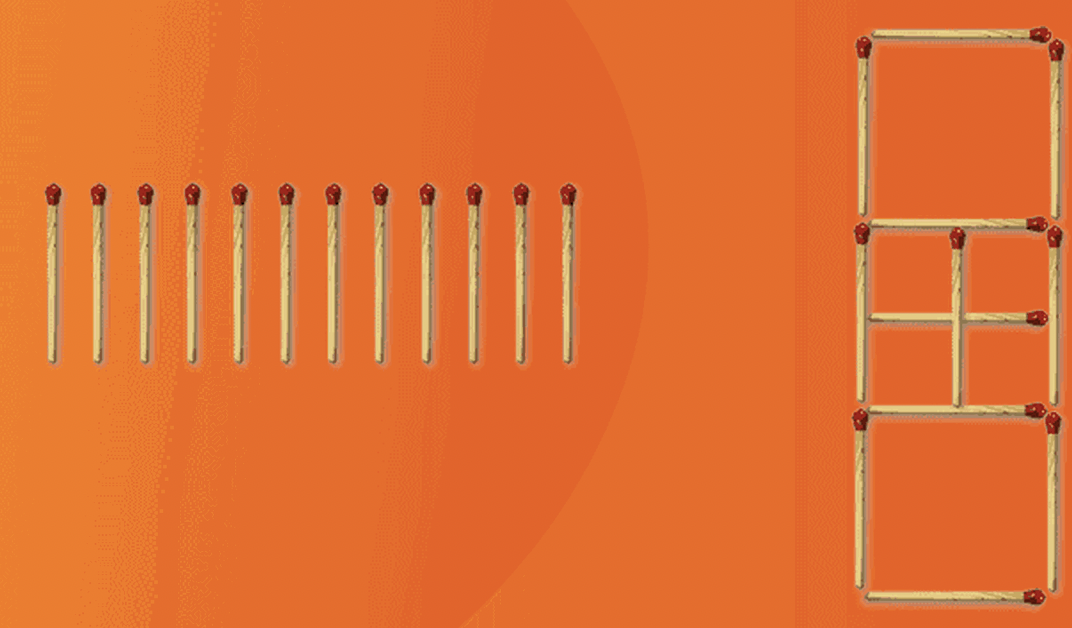 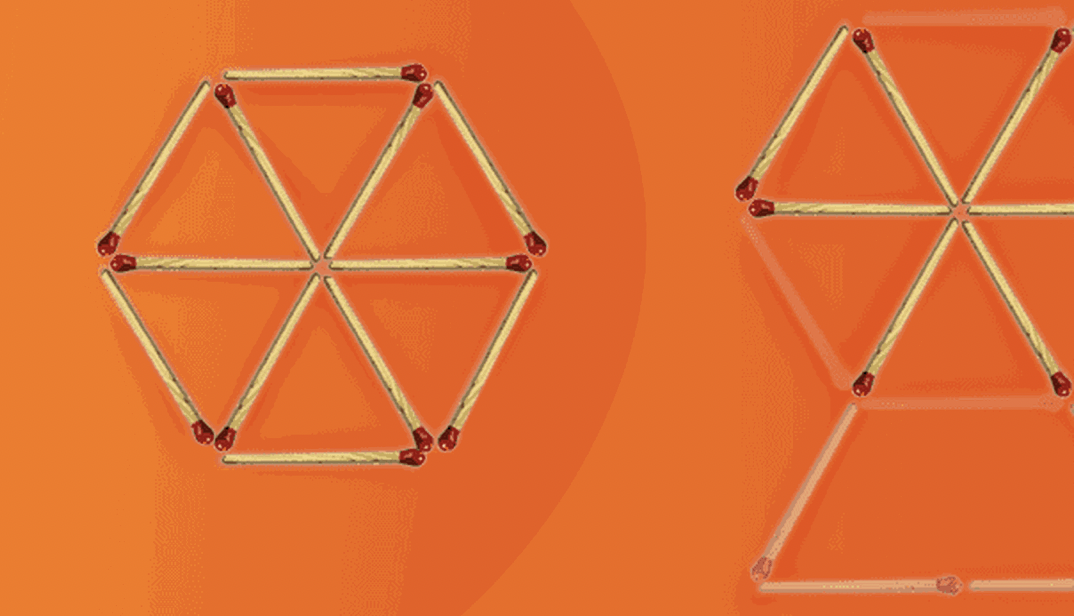 If you have come this far, the reader has been able to realize that the things that most amuse human beings are those that make them learn. The instinct to entertain yourself, to think about something other than everyday obligations, has led to the most incredible scientific discoveries.

A few months ago, a user of Facebook made famous this challenge on an equality that at first is not such: six plus four equals four.

The inaccuracy is so obvious and annoying that you are tempted to scatter all those imaginary matches across the screen. However, it is very easy to correct it: you just have to move one of the sticks. Before going down to the solutions, from TechMarkup the reader is asked to take a few minutes to try to solve it:

Well, if you couldn’t solve the equation, here are the answers: 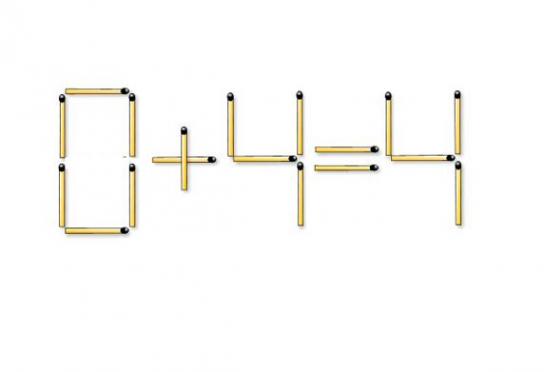 – Another solution, perhaps more elegant, affects not only the numbers but also the operation itself, and is the following: taking the vertical + sign stick it becomes a subtraction. If that crossbar is then placed, completing the first number, it will become an 8 and it can be read as 8 – 4 = 4.

– Finally, perhaps the reader has realized that the second part of the equality does not have to be a 4. You can carry out a move with more travel and use the lower ‘back’ stick of the 6 by putting it, at cap mode, over the last number, which goes like this to be a 9. So we get 5 + 4 = 9.

The next iPhone SE may come with a 6.1-inch display