mcafee has been very blunt in its last report and has warned Google on 16 Applications that accumulate more than 20 million downloads and propagate malware among its users.

The security firm has warned of malicious activity in 16 apps that could cause devices to crash. Android who have them installed experience a significant battery depletion of the smart phones, since they consume more data than usual. In total, they already add up to more than 20 million downloads, as mentioned above.

How these apps affect the cell phone

As for the malwareonce installed in a hidden program, it loads additional code without one noticing and prompts the user to commit ad fraud.

In other words, if one of the infected apps were on the phone, the user would receive messages via firebase (owned by Google) by telling you to open web pages in the background and click on links to increase the number of visits.

The malware then mimics activity by doing automated clicks or hidden ad serving on other programs (a form of malware that hides on the device and displays ads), draining battery and data.

“This can cause huge network traffic and consume power without the user being aware of it while generating profit for the threat actor behind this malware,” he explains. Sang Ryol Ryu from McAfee. Of the 16 previous apps, it should be noted that they were related to basic aspects such as flashlight, camera, QR reading and measurement conversion that everyone carries on a cell phone, although yes, several of them are Korean. However, one of them, which is number one and is called High-Speed ​​In Camera, has already accumulated more than 10 million downloads.

Note that in order to hide the fraudulent activity, the applications waited around an hour after installation before completing the entire process. 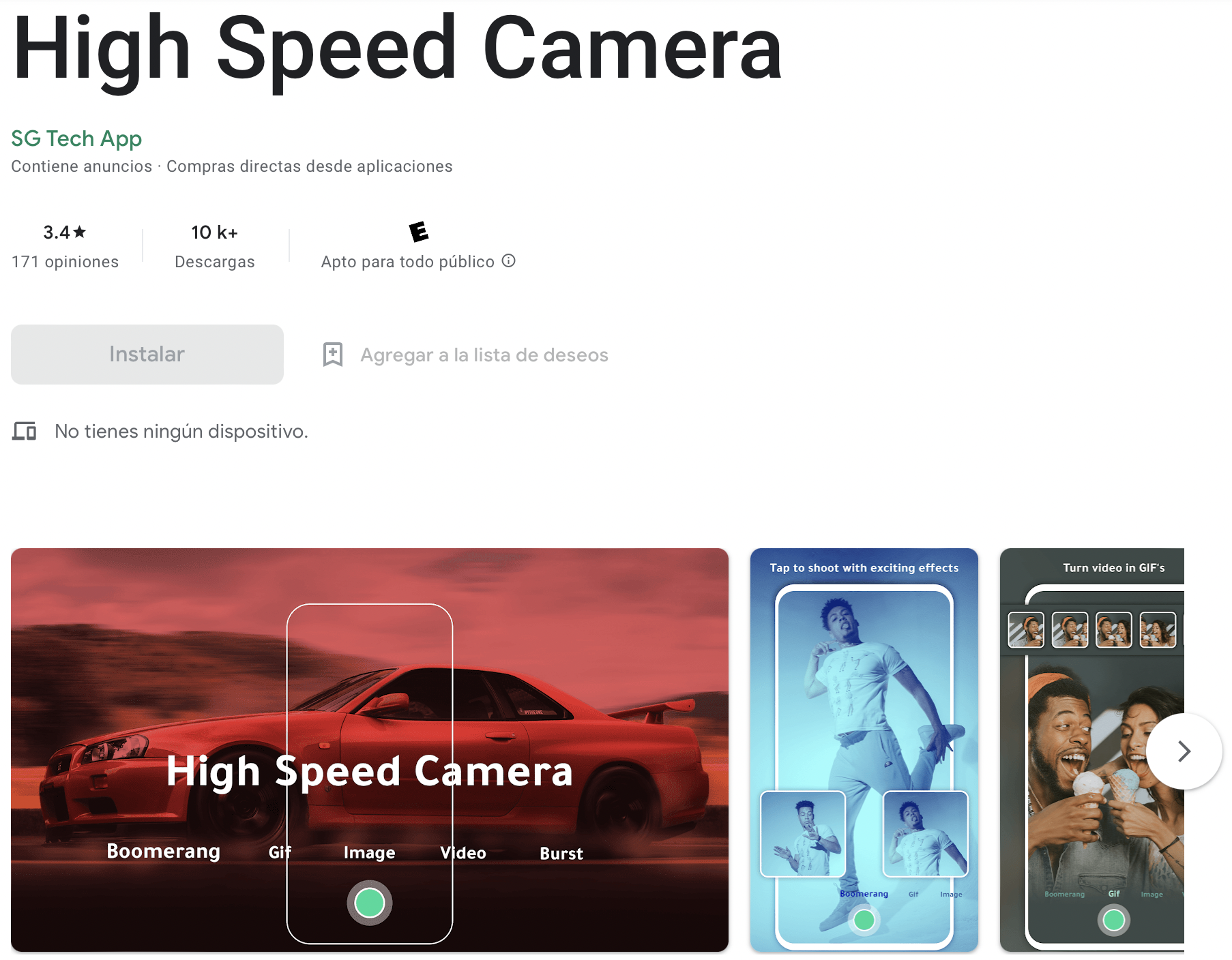 How to know if a cell phone has been hacked

Smartphones, like laptops and desktops, can be hacked; everyone already knows that. However, when it comes to smartphones, there are some key signs to at least suspect something strange.

1. If the performance of the smartphone has slowed down recently, webpages cannot be loaded properly or the user needs to restart their phone to make it work faster, their device might be hacked.

2. If you notice a unknown popup and suspicious on popular websites like Google, you have to be very careful when browsing (Twitter either Facebook) because the phone may be infected with adware.

3. If the applications that are used every day, such as WhatsApp either Instagramthey start to freeze, become unresponsive or just crash without explanation, Your device may be running low on memory due to malware.

4. A battery consumption or suspiciously high data means that the infected device is very likely to contact a malicious server to download more malware to update itself or steal the user’s private data.

To return to the previous topic, a Google spokesperson said in a statement that all the apps reported by the security firm have been removed.

Of course, it is quite strange that only 16 applications with a total of 20 million installations have been seen, assuming that users are protected by Google Play Protect, which blocks these apps on Android devices.

House of the Dragon: last episode reverberates on the networks; see memes!

Sharp version of IOS 16.1 is rolled out on Monday